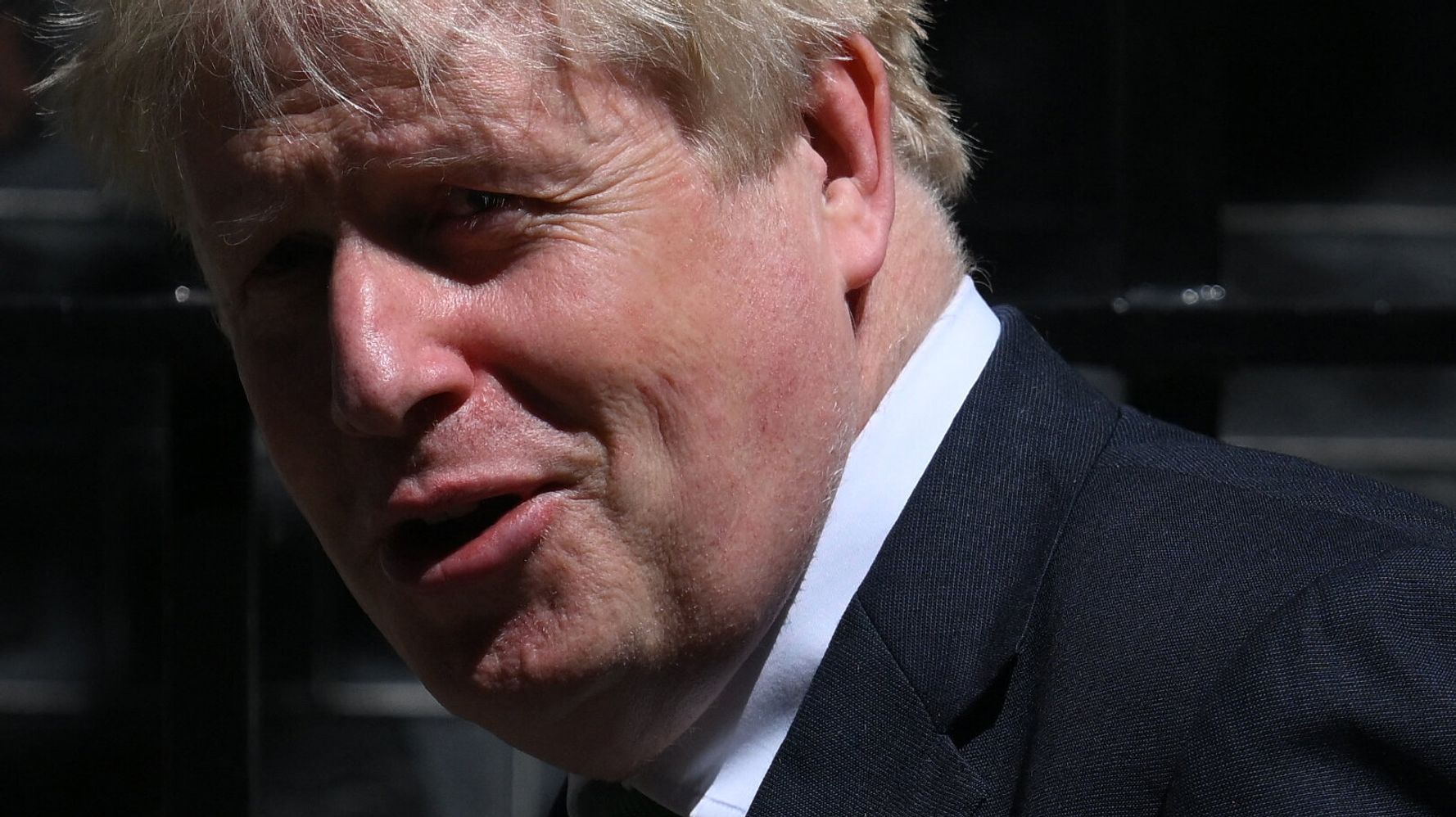 Boris Johnson has just announced a raft of eye-catching housing measures designed to reset his premiership following Monday’s bruising vote of no confidence.

In a speech in Blackpool that ranged from taxes on olive oil and bananas to mortgages, the prime minister set out a vision for homeownership in the UK that was heavy on optimism but light on detail.

Central to the announcement are two policies — already trailed in some newspapers — that will extend the right to buy for housing association tenants and give people receiving benefits the chance to use the cash to buy homes.

The radical proposals have already been pored over by housing organisations and charities who have given their verdict to HuffPost UK.

Here’s what they had to say.

“Too many households live in expensive, insecure, and poor quality privately rented homes. Supporting households to move from private renting to other tenures is the right goal.

“However, these proposals are light on detail raising questions about their feasibility. We need to see answers to questions around the significant additional reforms to the mortgage market, to support for deposits, and to the rules of Universal Credit which would be needed to make this proposal work.

“It is also unclear whether these proposals would be extended to cover existing homeowners on low incomes who would qualify for housing benefit if they were renting, who are an already significant group.

“Extending right to buy would be an expensive policy decision that would benefit relatively few households who rent housing association properties. Trials have shown low take-up and the resulting loss of homes for social rent undermines the government’s own welcome rhetoric on the need to build more social housing.

“While it is welcome that government have committed to replacing homes one-for-one, the same trials have proved that this is difficult to achieve in practice. The Treasury must invest the cash needed to replace homes alongside additional spending to increase the supply of social housing. This, along with radical reform of the private rented sector, is what is needed to turn the tide on the housing crisis.”

“The prime minister has identified an anomaly within our benefits system, where renters are treated significantly more generously than homeowners on identical incomes. 5.4 million renters receive help with housing costs compared to fewer than 15,000 mortgagors. This is hard to defend in principle.

“His proposal is to partially address this by allowing first-time buyers on benefits to keep receiving help with housing costs after they become an owner. This will be significant in cash terms for some – a typical renter on housing benefit currently receives £112 per week in housing support.

“However, the number of people affected is likely to be small given that the deposit is the main barrier to home ownership.

“More than four-in-five families on means-tested benefits have no savings at all and high cost of living pressures means a second change that allows benefit recipients to save into certain savings accounts without seeing their benefits cut is unlikely to lead to a surge in savings. In reality, those most likely to benefit will be receiving support from elsewhere – be that via right to buy or financial support from family members.

“In those cases where people are able to overcome the deposit barrier, today’s announcement could be significant, but there are huge design challenges to overcome too. Only providing this preferential treatment to first time buyers, rather than all owners, will create a strong disincentive for someone who has bought a house with this support to earn more and flow off Universal Credit.

“If that design flaw, or the inevitable legal challenges to it, sees the policy eventually extended to all mortgagers it will be very expensive. One-in-six families on means-tested benefits have a mortgage, and could potentially be eligible for significant extra benefit support. Higher spending, rather than the much called for tax cuts, would be the result.”

“The prime minister’s housing plans are baffling, unworkable, and a dangerous gimmick. Hatching reckless plans to extend right to buy will put our rapidly shrinking supply of social homes at even greater risk.

“For decades the promise to replace every social home sold off through right to buy has flopped. If these plans progress we will remain stuck in the same destructive cycle of selling off and knocking down thousands more social homes than get built each year.

“The maths doesn’t add up: why try to sell off what little truly affordable housing is left — at great expense — when homelessness is rising and over a million households are stuck on the waiting list. The government needs to stop wasting time on the failed policies of the past and start building more of the secure social homes this country actually needs.”

Lisa Nandy, Labour’s shadow levelling up and housing secretary, said it was “yet more evidence that the prime minister and his tired government are out of ideas”.

She went on:“Every family deserves the security of their own home, but under the Conservatives housing has become more insecure and unaffordable. Homeownership rates have plummeted. Nearly 200,000 socially-rented homes have been sold off. The impractical proposals announced today will do nothing to fix that.

“We need a government that shares the enormous ambition we have for ourselves, our families, and our communities – a government that will invest, grow the economy, get money back into people’s pockets, and back its people in every part of the country.”

Meanwhile, Liberal Democrat leader Ed Davey said: “Boris Johnson has lost the confidence of his party, Parliament and the country, the desperate attempt to relaunch his leadership today will do nothing to win it back.

“Johnson has no plan to deal with eye-watering prices at the pumps, the sky rocketing price of food and travel chaos.

“If Conservative MPs have any regard for this country they should do their patriotic duty and back a vote of no confidence in the House of Commons so we can get Johnson out of No.10 for good.”

And Clive Betts, chair of parliament’s Levelling Up, Housing and Communities Committee, said it was “vital” that any homes sold off under the extended right to buy scheme were replaced by more social housing.

“The prime minister needs to make clear that if the government presses ahead with extending the right to buy for those renting housing association properties, it is vital the money goes back into the system of social housing so that new homes can be made available for low-cost rent and purchase,” he said.

“The success of an extended right to buy policy will surely depend upon the homes sold being replaced and the housing supply being maintained. I hope the government will explain how this policy will safeguard the provision of accessible and affordable housing, particularly affordable rented property.

“It’s important the government comes forward with more detail on this housing policy to back up the PM’s words.

“Extending right to buy will not be a cost-free policy, so further detail on how this is to be funded and how it will provide for the construction costs of new homes is essential.”

Boris Johnson has admitted the government might break its manifesto pledge to build 300,000 homes a year by 2025.Speaking at a press conference in Blackpool on Thursday, the prime minister said: “I can’t give you a cast-iron guarantee we are going to get to a number in a particular year.”The Tory manifesto for the 2019 general election said: “Since 2010 there has been a considerable increase in homebuilding.“We have delivered […]