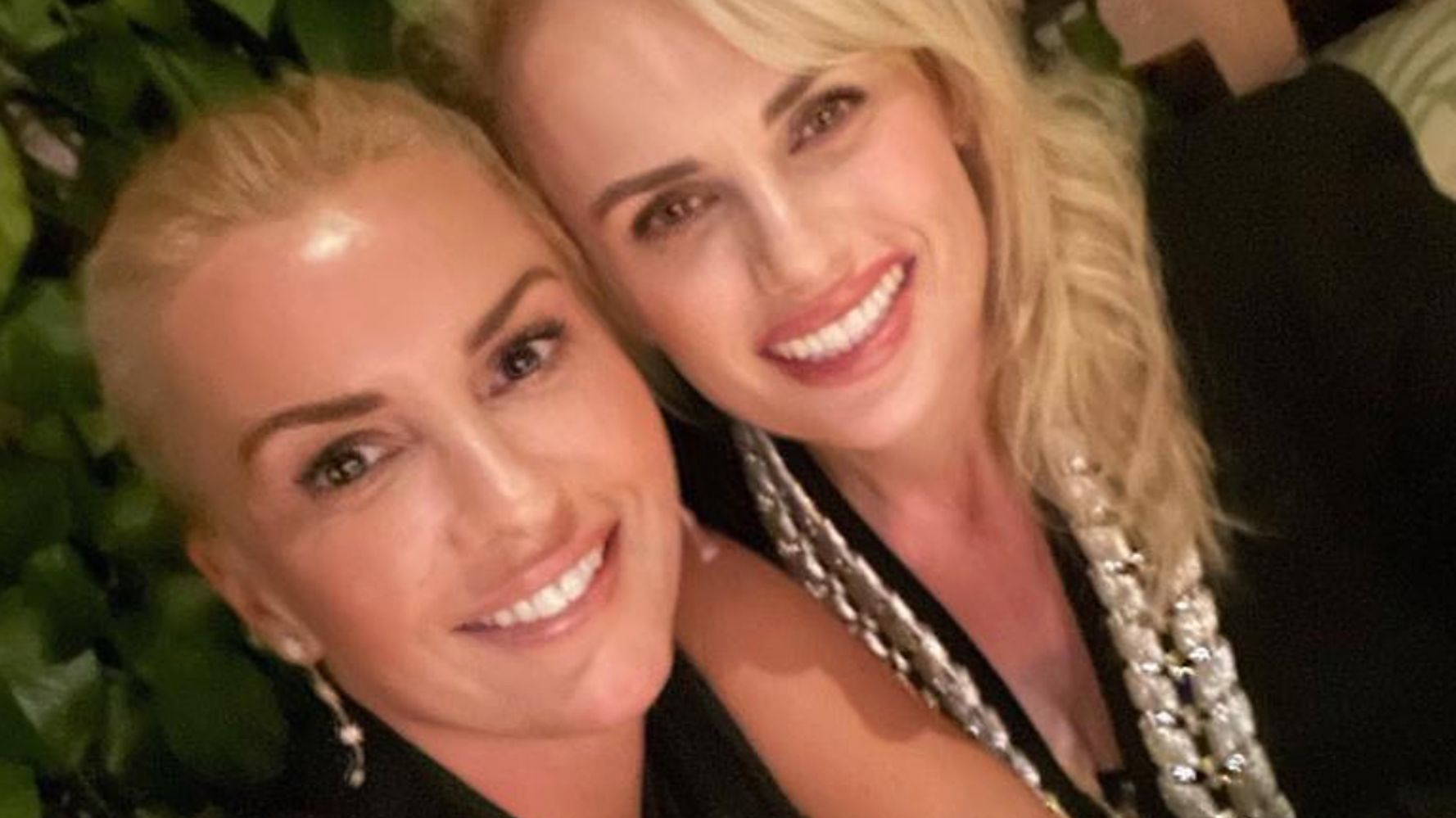 Rebel Wilson has found love with a woman she refers to as her “Disney Princess”.

The Pitch Perfect star announced she is in a same-sex relationship on Thursday with an Instagram post featuring her and her girlfriend, fashion designer Ramona Agruma.

Wilson alluded to her new relationship last month when speaking with People.com, but didn’t specify her partner’s gender, saying only that they met “through a friend” and “spoke on the phone for weeks before meeting”.

She added that it “was a really good way to get to know each other. It was a bit old-school in that sense — very romantic.”

Although Wilson hadn’t previously announced her new love was a woman, she said the big difference in the relationship compared to her past ones is that “it’s great to have someone who feels like an equal partner and be in a healthy relationship”.

She explained further: “There were times — I’m not saying with all my exes, they’re great — but there were some times that I was probably putting up with that I shouldn’t have. So it feels different to be in a really healthy relationship.”

Wilson’s last public relationship before Agruma was with Jacob Busch, a member of the family that founded the Anheuser-Busch brewing company; they split in February.

Wilson may not have publicly revealed she was dating Agruma until Thursday, but the designer has been the actor’s plus-one at many recent events. Page Six notes that Agruma accompanied the actor to the Oscars in March.

Boris Johnson during his speech at Blackpool and The Fylde College in Blackpool, Lancashire where he announced new measures to potentially help people onto the property ladder.Boris Johnson has given a confused and confusing speech – that’s the verdict on social media, at least – as the prime minister tried to put his premiership back on track.Johnson spoke in Blackpool days after 148 of his own MPs – or 41% […]