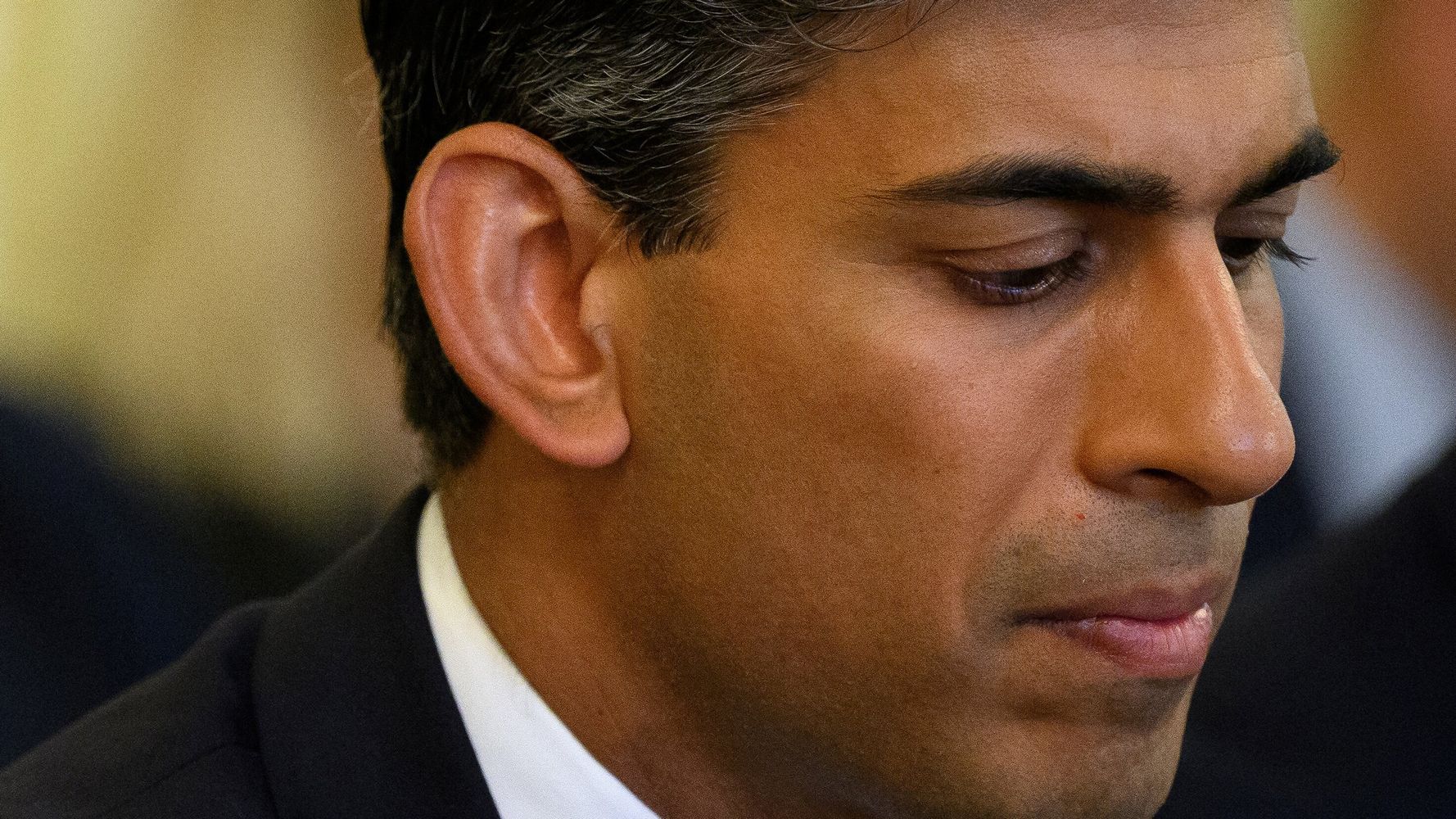 The Tory government has been accused of “astronomical” waste as it emerged that £15bn worth of taxpayers’ money has been lost on faulty PPE and servicing government debt.

The Department for Health and Social Care (DHSC) is under fire after it was revealed that £4bn worth of unusable personal protective equipment (PPE) left over from the Covid-19 pandemic will be burned “to generate power”.

A report by parliament’s Public Accounts Committee (PAC) claimed that DHSC lost 75 per cent of the £12bn it spent on PPE in the first year of the pandemic due to inflated prices and kit that did not meet the required standards — including £4bn going to waste.

A DHSC spokesperson said a number of claims in the PAC report were “misleading” and that they made “no apology for procuring too much PPE rather than too little”.

“The story of PPE purchasing is perhaps the most shameful episode in the UK Government response to the pandemic.”

Meanwhile, chancellor Rishi Sunak also stands accused of losing £11bn of taxpayers’ money by paying too much interest on UK debt, according to the Financial Times.

The losses were said to exceed the amount that the Conservatives have accused Labour former chancellor Gordon Brown of losing when he sold some of the UK’s gold reserves at rock bottom prices.

It comes as people struggle with the mounting cost of living crisis which has seen the average cost of filling up a typical family car reach the £100 mark for the first time.

Labour’s Meg Hillier MP, chair of the PAC, said the purchasing of PPE was “perhaps the most shameful episode the UK government response to the pandemic”.

“At the start of the pandemic health service and social care staff were left to risk their own and their families’ lives due to the lack of basic PPE,” she said.

“In a desperate bid to catch up the government splurged huge amounts of money, paying obscenely inflated prices and payments to middlemen in a chaotic rush during which they chucked out even the most cursory due diligence.

“This has left us with massive public contracts now under investigation by the National Crime Agency or in dispute because of allegations of modern slavery in the supply chain.

“Add to that a series of inappropriate, unauthorised severance payoffs made by clinical commissioning groups in the first year of the pandemic and the impression given falls even further from what we expect.

“DHSC singularly failed to manage this crisis, despite years of clear and known risk of a pandemic, and the challenges facing it now are vast, from getting the NHS back on its feet to preparing for the next major crisis. There are frankly too few signs that it is putting its house in order or knows how to.”

In the FT article, the National Institute of Economic and Social Research (NIESR) attributed the £11bn loss to the chancellor’s failure to insure against interest rate rises.

“These are astronomical sums for the chancellor to lose, and leaves working people picking up the cheque for his severe wastefulness while he hikes their taxes in the middle of a cost of living crisis,” she said.

“This government has played fast and loose with taxpayers’ money, failing to recover money lost to fraud and handing covid contracts to their friends.

“Britain deserves a government that respects public money and delivers for people across the country.”

A DHSC spokesperson said: “A number of these claims are misleading, including the claims that we are burning £4bn of unusable PPE and that there is no clear disposal strategy for excess PPE.

“In the face of an unpredictable and dangerous virus, we make no apology for procuring too much PPE rather than too little, and only 3 per cent of the PPE we procured was unusable in any context.

“At the height of the pandemic, there was unprecedented global demand for and massive inflation in prices of PPE. But despite these global challenges, we delivered over 19.8 billion items of PPE to frontline staff to keep them safe.

“Now we are confident we have sufficient PPE to cover any future Covid demands, we are taking decisive action and have reduced storage costs by 82 per cent since October 2020.”

A HM Treasury spokesperson said: “Proposals such as this risk undermining the independence of the Bank of England and forcing commercial banks to swap reserves for gilts would be an act of financial repression. This would be hugely damaging to the credibility of the UK’s macroeconomic framework and weaken the wider economy.

“The £11bn figure is based on the implausible assumption that it would be possible to undertake action of this scale in a single transaction.”

After filming 236 episodes of Friends, Jennifer Aniston got very used to what was required from her during her ten year tenure on the show.But the actor has revealed that the A-list film stars who put in guest appearances on the hit US sitcom, which included her ex-husband Brad Pitt, Julia Roberts, Ben Stiller and Bruce Willis, were left  ”terrified” by the experience.In a new interview between Jen and fellow […]