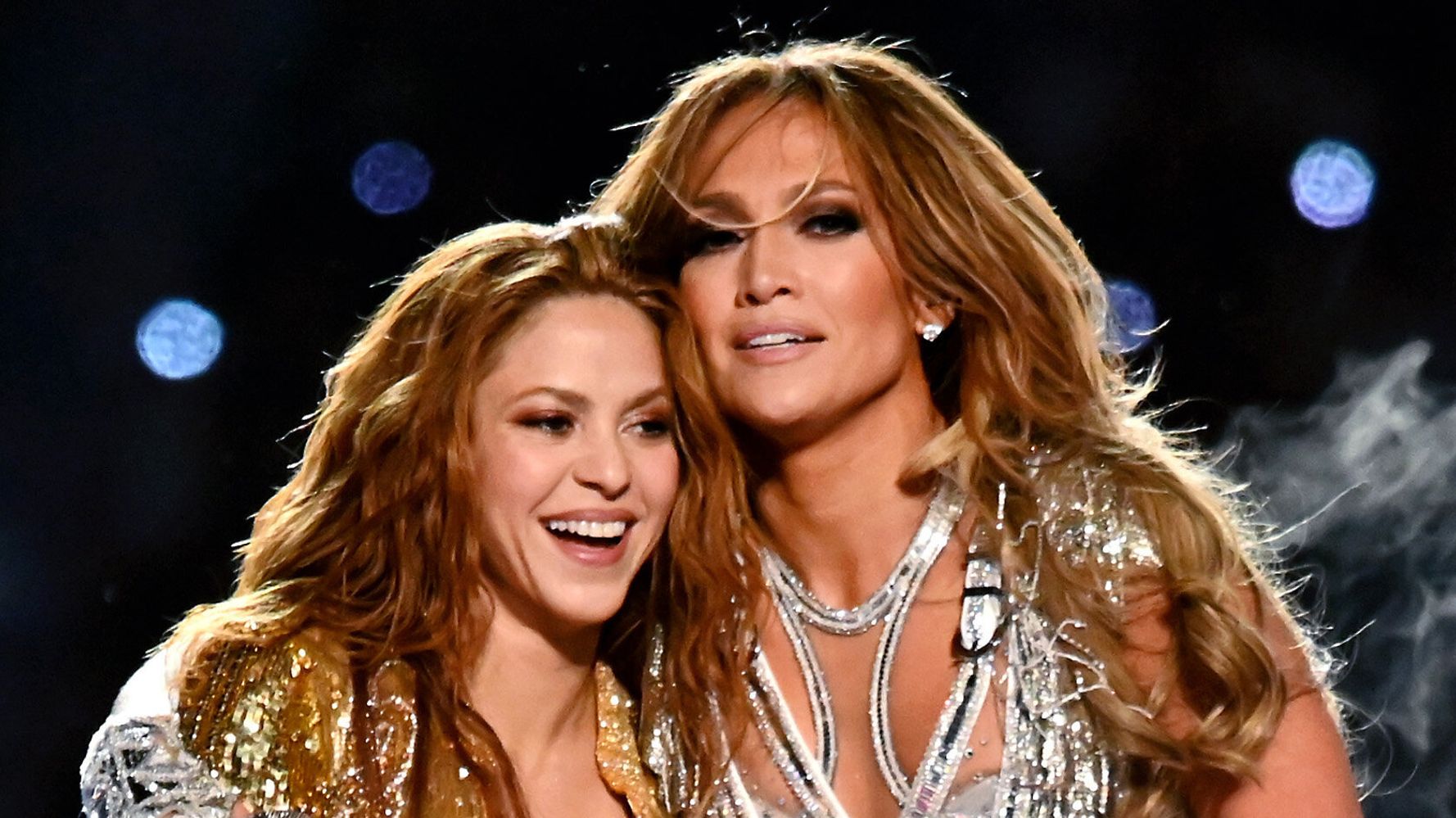 For fans, Jennifer Lopez and Shakira’s 2020 Super Bowl halftime show was a peak cultural moment in a year that came to be defined by both political divisions and a pandemic.

J-Lo, however, had a much different opinion on the massively hyped performance ― or at least she did in the days leading up to it. In her Netflix documentary Halftime, the actor and singer is shown in rehearsals with her music director Kim Burse and appears visibly stressed over the time constraints.

“We have six fucking minutes,” J-Lo proclaims, according to Entertainment Weekly. “We have 30 seconds of a song, and if we take a minute, that’s it, we’ve got five left. But there’s got to be certain songs that we sing, though. We have to have our singing moments. It’s not going to be a dance fucking revue. We have to sing our message.

Elsewhere in Halftime, J-Lo doesn’t hold back as she maps out the logistics of the show with Shakira directly. “If it was going to be a double-headliner, they should have given us 20 minutes,” she says. “That’s what they should’ve fucking done.”

Catch the trailer for Halftime below…

In the end, J-Lo and Shakira’s performance lasted about 14 minutes. By comparison, Madonna in 2012 and Lady Gaga in 2017 were each given about 14 minutes to perform in the Super Bowl show. This year’s halftime show, featuring Dr. Dre, Snoop Dogg, Mary J. Blige, Eminem and Kendrick Lamar, clocked in at nearly 14 minutes.

J-Lo’s manager Benny Medina shared his client’s frustrations over the NFL’s choice of a co-headlining performance.

“Typically, you have one headliner at a Super Bowl. That headliner constructs a show, and, should they choose to have other guests, that’s their choice,” he said, according to EW. “It was an insult to say you needed two Latinas to do the job that one artist historically has done.”

In spite of their limited stage time, J-Lo and Shakira each turned in a dazzling performance that won raves from critics and even managed to deliver a subtle political message. The Los Angeles Times applauded them for having “fused old-school razzle-dazzle with an of-the-moment sense of Latin American pride,” while Entertainment Weekly called it “punchy, political, and flat-out electric.”

Halftime, which premiered on Wednesday at the 2022 Tribeca Film Festival in New York, follows J-Lo as she “reflects on her milestones and evolution as an artist, and navigates the second half of her career continuing to entertain, empower and inspire,” according to press notes.

Britney Spears married Sam Asghari on Thursday, but she and fellow pop idol Madonna said “I do” to a redux of their famous kiss.Photos of the nuptials published by People show the two pop legends smooching at the reception. (Check out other wedding pics with guests including Selena Gomez, Paris Hilton, Drew Barrymore and Donatella Versace.)Britney and Madonna previously locked lips to much fanfare at the 2003 MTV Video Music Awards.Britney […]