Justin Bieber Battling Virus That Has Paralysed Half His Face 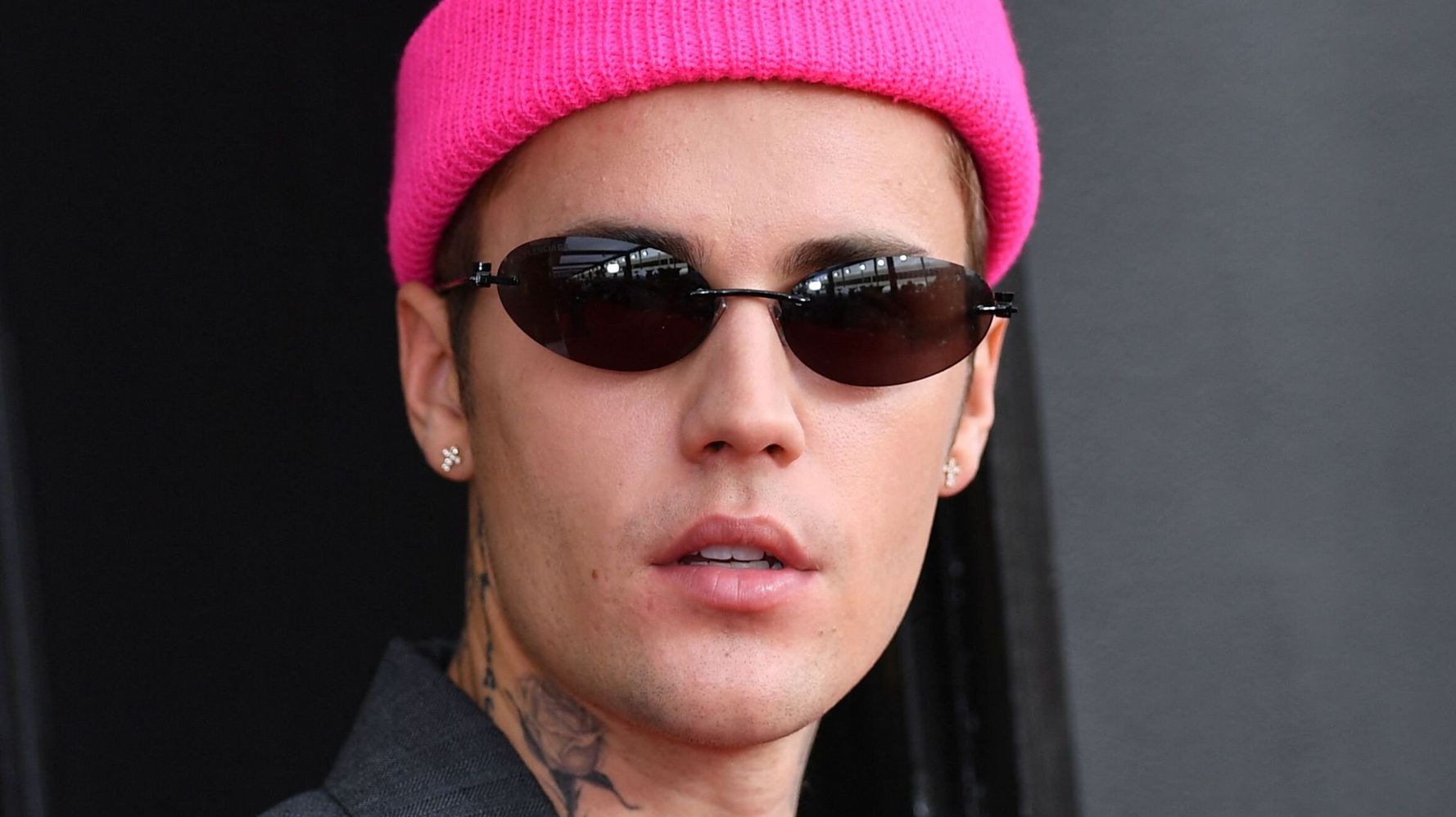 Justin Bieber has announced he is taking some time off from touring in order to deal with a virus that has paralysed half his face.

In a video posted on Instagram, the singer explained that he’s postponed several shows after being diagnosed with Ramsay Hunt syndrome, a condition that has affected a nerve in his ear.

As a result, he’s unable to blink his right eye and can smile only on the left side of his face.

“This nostril will not move,” he added.

As a result, Justin said, he’s “physically unable” to perform in concert for the time being. Instead, he will “rest and relax” until he’s able “to do what I was born to do.”

Justin didn’t say if he was taking medicine. However, he said he’s doing “all these facial exercises” to get his face back to normal. He added that he doesn’t know how long that will take.

You can see the complete video selfie below.

This has been a rough year healthwise for Justin and his wife, Hailey.

Shakira (left) and Jennifer Lopez perform at the 2020 Super Bowl halftime show in Miami. For fans, Jennifer Lopez and Shakira’s 2020 Super Bowl halftime show was a peak cultural moment in a year that came to be defined by both political divisions and a pandemic. J-Lo, however, had a much different opinion on the massively hyped performance ― or at least she did in the days leading up to it. In her […]