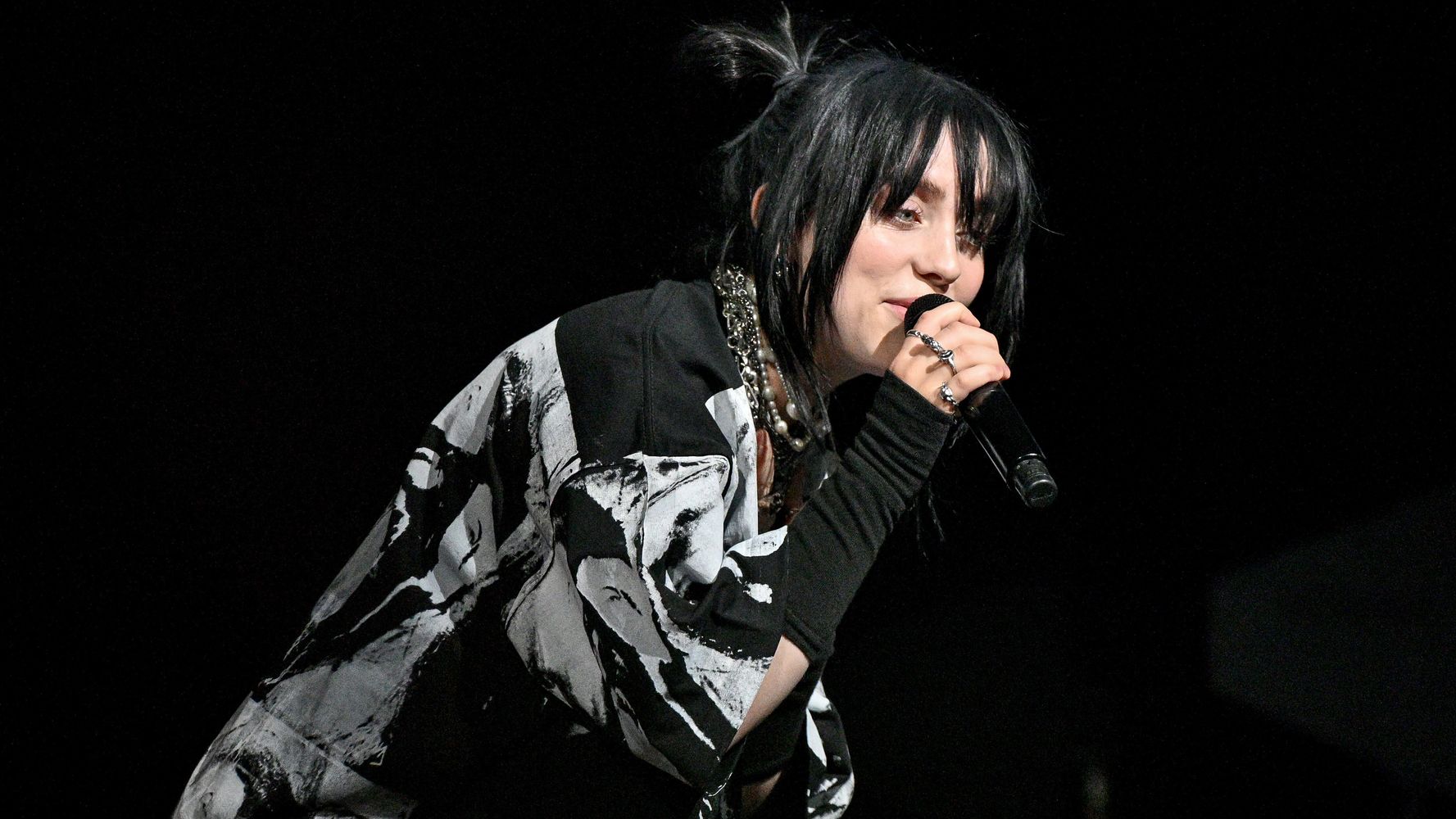 Billie Eilish halted her show in London’s O2 after fans began to struggle in the hot temperatures.

The singer briefly paused her performance on Saturday night to check fans were “all okay” as they were getting squashed at the front of the stage.

The 20-year-old urged fans to “take a step back” in order to “give everybody some space”, and asked the O2 security team to distribute water to the audience.

She said: “People were fainting and getting pulled out. It’s hot, I know, it’s crowded, it’s hot.

“Are you squished a little bit? If someone looks a little woozy, just tell someone okay. Don’t try to save feelings.”

It is not the first time Eilish has stopped her music to allow audience members to be helped, halting a performance in the US in February during her Happier Than Ever tour.

The Bad Guy singer could be heard saying: “I wait for people to be okay until I keep going,” but later denied she was making a reference to the tragedy at Travis Scott’s performance at the Astroworld music festival.

Ten people died as fans surged towards the stage during a performance by Scott at the two-day festival in Houston, Texas, in November.

Eilish’s O2 show is part of a string of UK tour dates which will also take her to the SSE Hydro in Glasgow and Birmingham’s Utlilita Arena.

On Tuesday night, the singer treated fans to a performance of her as-of-yet unreleased song TV with her brother and co-writer Finneas O’Connell at Manchester’s AO Arena.

It was her first performance in England since she played Reading Festival in 2019.

Eilish will headline at this year’s Glastonbury festival later this month.

Rebel WilsonRebel Wilson has spoken out after an Australian newspaper admitted it tried to get her to comment on her new relationship before she had publicly come out. Last week, the Hollywood star announced she was in a same-sex relationship with fashion designer Ramona Agruma, writing on Instagram: “I thought I was searching for a Disney Prince … but maybe what I really needed all this time was a Disney Princess.”In a […]