Analysis: Will The Brexiteers Ever Take Responsibility For Their Actions? 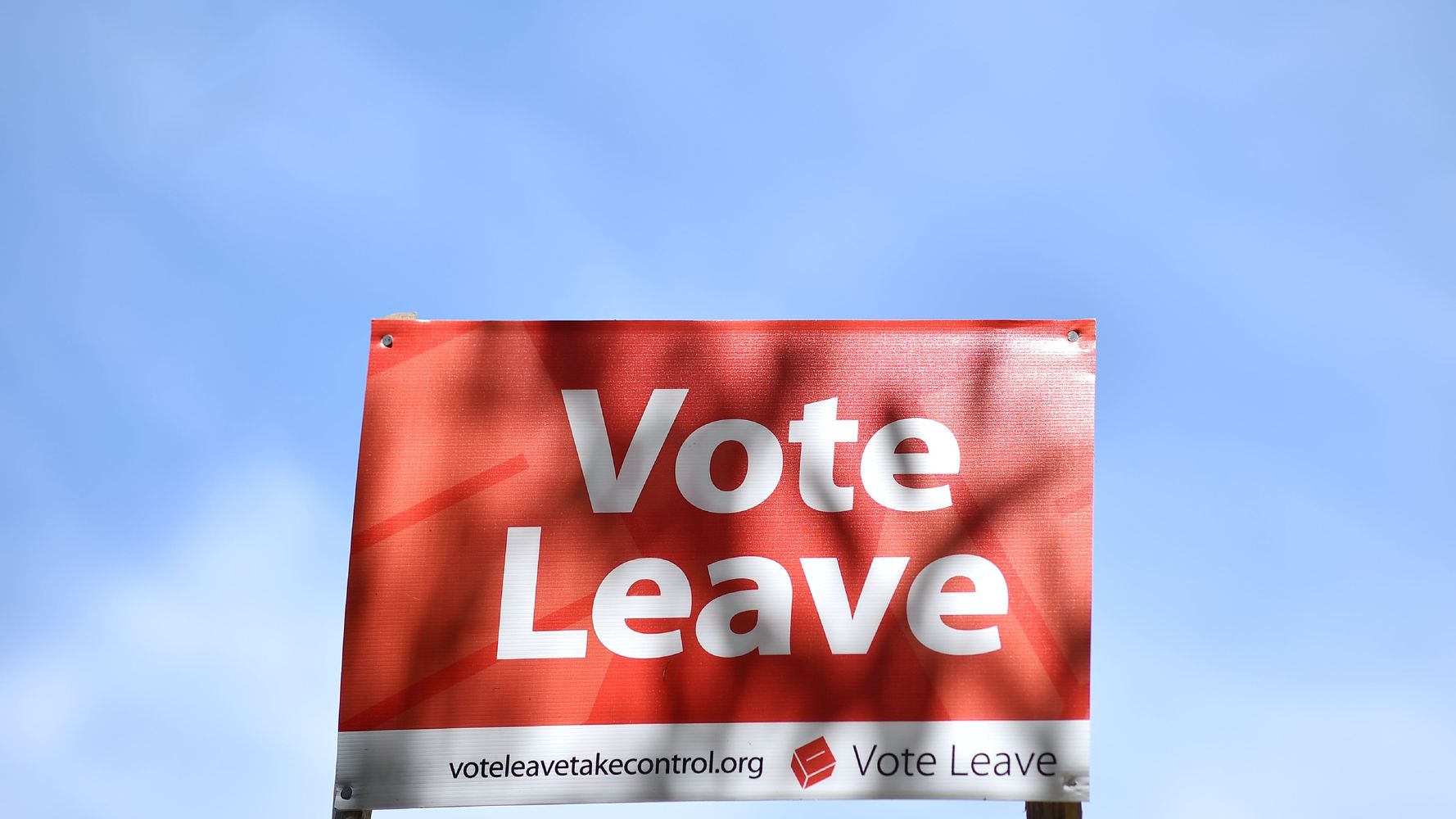 It’s been an interesting 24 hours.

After initially claiming it was too soon to tell (NB we officially left the EU two and a half years ago), he finally alighted upon an answer.

Asked by Andrew Neil on Channel 4 last night to explain why he couldn’t now set out what the the benefits have been of leaving the EU, Davis said: “Well it’s partly because we have a Remainers Brexit.

“We have the Brexit that Theresa May handed off to Boris Johnson with all of the holes in it that shouldn’t have been there. And that’s what happened there. That’s why I resigned.”

That’s right, the “oven-ready” agreement signed by Boris Johnson, leader of the successful Vote Leave campaign, was actually a sneaky pro-EU pig in a poke.

If only everyone had listened to DD, everything would have been fine.

Fast forward a few hours and it was the opposition and – wait for it – media commentators to blame for Brexit not being quite as sold, at least not so far.

According to Simon Clarke, the chief secretary to the Treasury, Brexit is still being thwarted by “MPs and commentators” who simply won’t accept the result of the 2016 referendum.

He did Kevin – hence we were able to deliver a faster vaccine rollout than the Europeans, hence we have our new Freeports, hence we are no longer subject to the CJEU. But my point stands – there are too many MPs and commentators determined to try to limit its potential.

And then, this morning, environment secretary George Eustice reassured a worried nation that the UK’s economic woes (new figures revealed that GDP shrunk 0.3% in April) were nothing to do with Brexit.

He said: “I don’t accept that Brexit is a factor in this because we’re seeing trade continue, and the big problems that businesses are facing are principally some labour shortages and wage inflation.”

That’s the same Brexit we were told would allow the UK to throw off the shackles of Brussels and usher in the roaring 20s.

Jon Kay: The OECD have predicted the UK’s economy will be the slowest growing of all the major economies… why are we going to be hit so much harder than others… brexit?

George Eustice: I don’t accept brexit is a factor in this.. problems are labour shortages#BBCBreakfast pic.twitter.com/qX1yGNyxfi

So, just to be clear, according to the Brexiteers, despite the government enjoying a 75-seat majority, a combination of the opposition, journalists and – checks notes – Boris Johnson have conspired to prevent Brexit meaning Brexit (whatever that means).

This is all happening on the day that the government is introducing legislation to unilaterally over-ride the Brexit deal that Johnson signed himself.

Which rather begs the question – will the Brexiteers ever accept responsibility for the consequences of the Leave vote they successfully campaigned for in 2016?

Liam Llewellyn and Gemma OwenFormer Love Island contestant Liam Llewellyn has voiced his shock after finding out about Islander Gemma Owen’s famous dad.Liam was coupled up with Gemma by viewers on their first day in the villa, with the strength and conditioning student and sports aficionado sharing his love of football with her in one of their first conversations.Despite the theme of their chat, Gemma chose not to disclose that […]