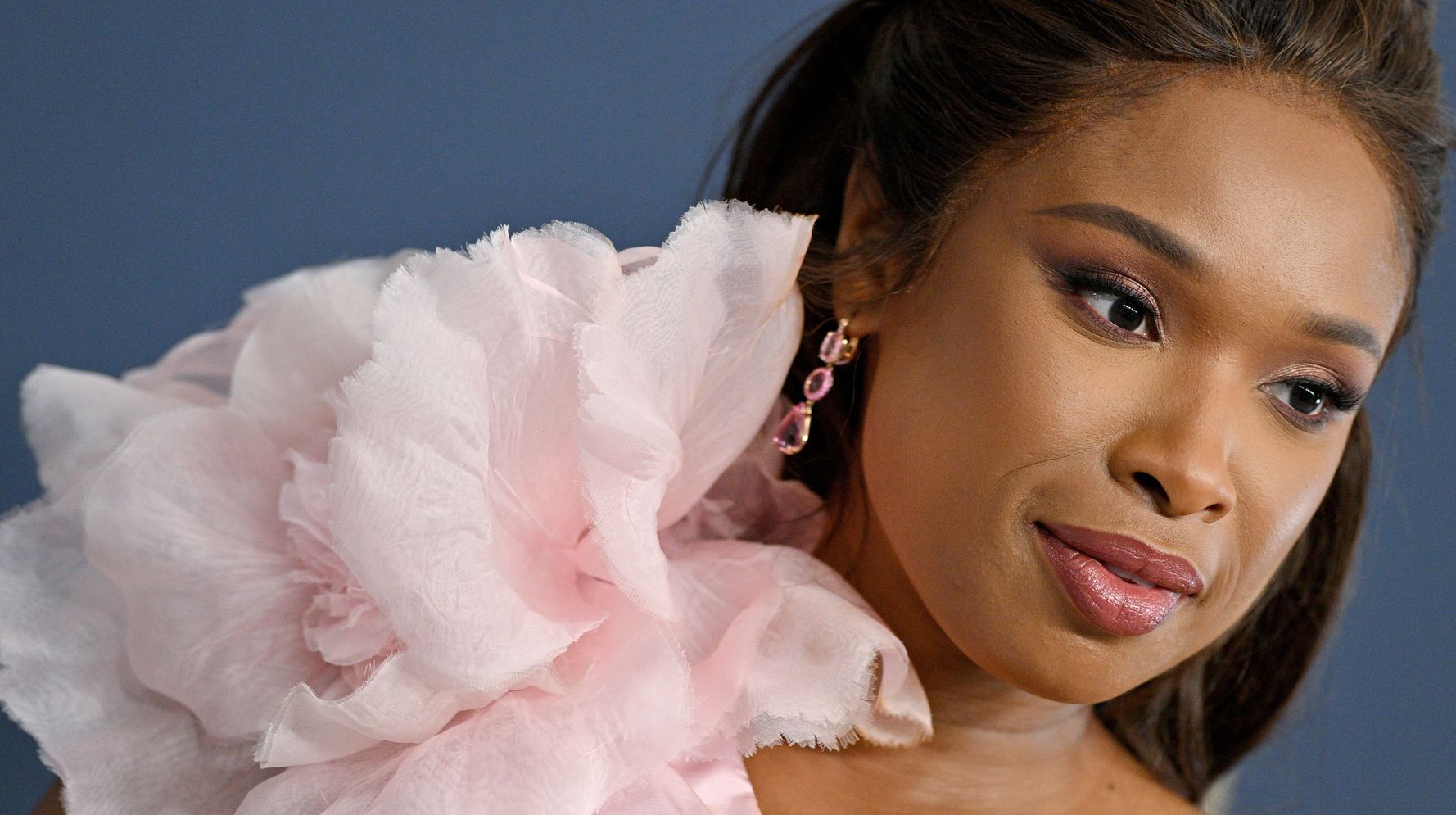 Jennifer Hudson joined the ranks of the exclusive group of EGOT winners on Sunday at the Tony Awards.

To reach EGOT level, one must win all four of the major American entertainment awards (Emmy, Grammy, Oscar, and a Tony).

The songstress and producer, who has an Emmy, Grammy and Oscar, became the 17th member of the esteemed EGOT titleholders after A Strange Loop won Best New Musical.

Jennifer also made history as the third Black EGOT winner to take the crown, and the fifth woman to receive the distinction.

A Strange Loop, which was produced by Jennifer, was the most Tony-award nominated show of the year, earning a whopping 11 nominations.

The musical follows “a young artist grappling with desires, identity and instincts he both loves and loathes,” according to the production’s synopsis.

Hudson previously earned a Daytime Emmy for her role as executive producer for Baby Yaga, Grammy awards for The Color Purple and her debut self-titled studio album, and an Oscar for best supporting actress in Dreamgirls.

Here’s a list of EGOT recipients over the years:

Following in the footsteps of another American Idol alum Kelly Clarkson, Jennifer Hudson is slated to host her own talk show this autumn.

The Jennifer Hudson Show is set to air on Fox television stations.

.As the cost of living shrinks our disposable income, we’re all looking to save money where we can. But that doesn’t mean we’re immune to lusting after new clothes.If you want to treat yourself to some new clobber – but need to stick to a stricter budget these days – there are ways to update your wardrobe for less.And we’re not just talking the obvious tips, like visiting charity shops […]