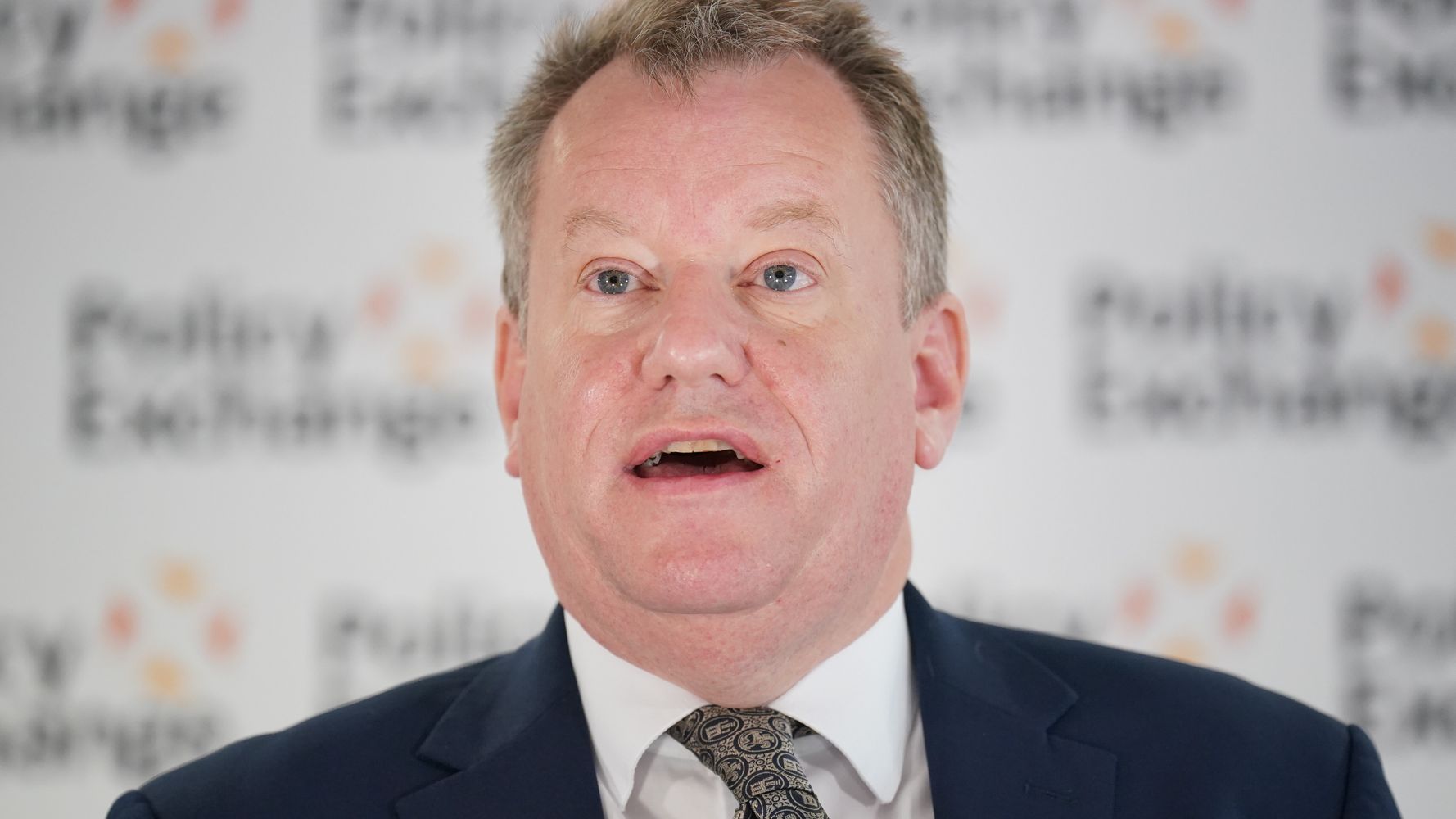 Tory peer Lord Frost has revealed he has been spat at in the street as he criticised the level of “aggression” and “hostility” on social media.

Boris Johnson’s former Brexit minister, who resigned last year in opposition to some of the government’s covid measures, also confirmed he is considering standing as an MP.

In an interview with ConservativeHome, Frost said he had found the level of anger shown by the public “striking”.

“The degree of aggression, hostility on social media and beyond, has been quite striking to me,” he said.

“I’ve had people spit at me in the street, push me, shout at me on trains, this sort of thing.

“So I’m now a bit edgy about any kind of public interaction. That has been a real surprise and disappointment to me.”

In his resignation letter last December, the UK’s former chief negotiator said the prime minister had been an “outstanding leader” over Brexit but added: “You know my concerns about the current direction of travel.

“I hope we will move as fast as possible to where we need to get to: a lightly regulated, low-tax, entrepreneurial economy, at the cutting edge of modern science and economic change.”

Frost said part of the reason he was considering putting himself up for election to parliament was to challenge Johnson on his tax policies.

He has previously criticised the government for its decision to raise national insurance by 1.25 percentage points — a move that has sent Britain’s tax burden to the highest level in 70 years.

“The trouble is in many ways the damage is done in the sense that we’ve now shown to the world we’re willing to raise taxes,” he said.

“You can’t put that genie back into the bottle, other than through a recantation: ‘We got this wrong, it was the wrong thing to do, we’re a low-tax Conservative Party.’”

Frost also took aim at the government’s net zero strategy that is proving unpopular with some Tory backbenchers, arguing that the government was “going at it too fast with technology that can’t yet do the job”.

He added: “The risk is that we end up with rationing and demand management rather than achieving the goal.”

Nicola Sturgeon welcomes Boris Johnson outside Bute House in EdinburghBoris Johnson has rejected Nicola Sturgeon’s fresh demand for a second referendum on Scottish independence.The prime minister’s spokesman said “now is not the time” for another campaign to remove Scotland from the United Kingdom.The Downing Street snub came as Sturgeon unveiled her latest campaign to hold “Indyref2” by the end of next year.The first referendum took place in 2014, when the pro-UK side […]