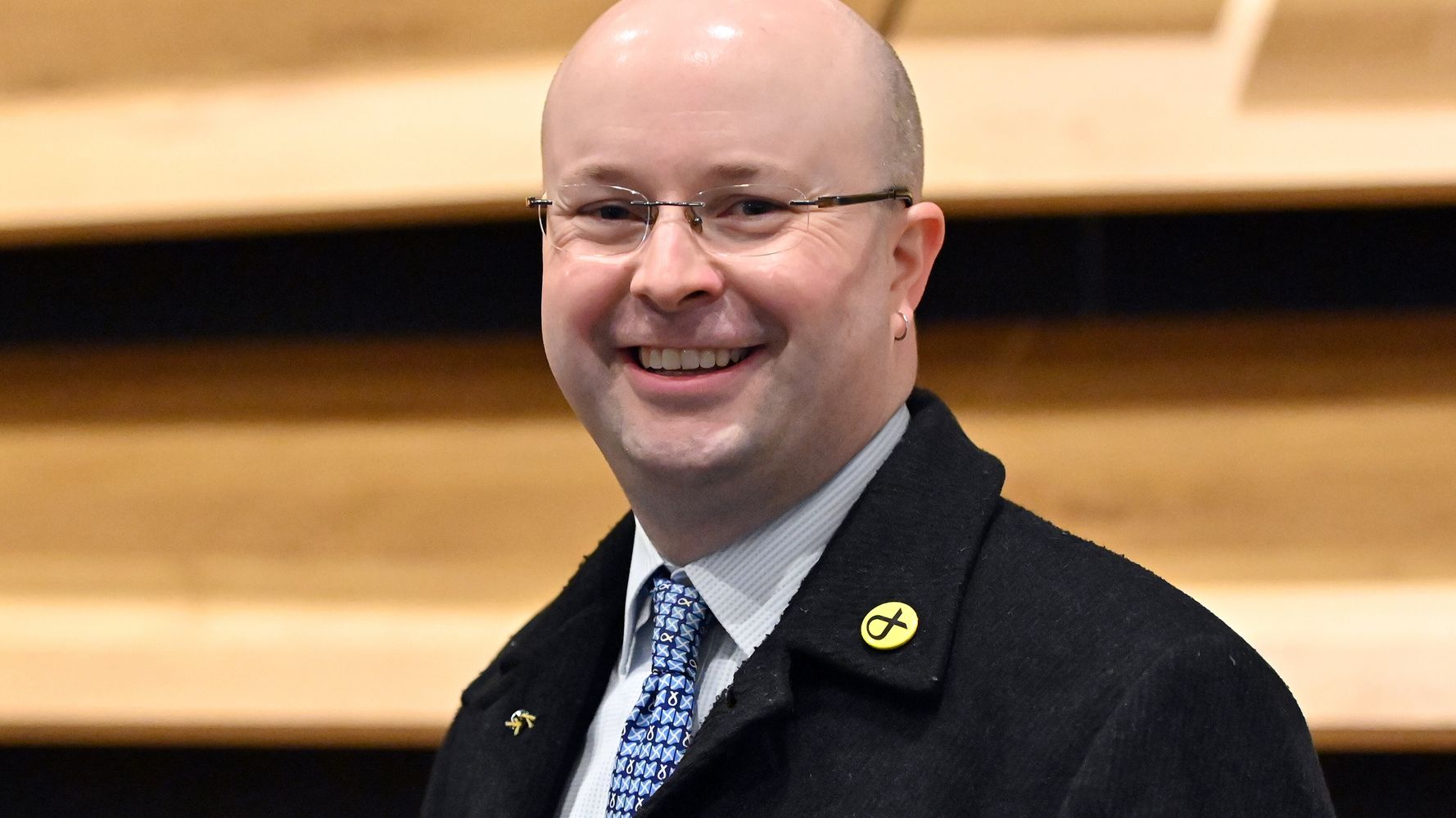 A report published on Tuesday by the Independent Expert Panel found Grady had engaged in “unwanted physical touching” with “sexual intent” towards a member of staff.

The panel recommended he be kicked out of parliament for two days as punishment.

“An unwanted physical touching, with sexual intent, from a senior MP to a junior member of staff, even on a single occasion, is a significant breach of the policy. It must be marked by some period of suspension from the House,” the report said.

“We consider that the respondent should be suspended for two sitting days from the House.

“In addition, the respondent must make a full and unreserved apology to the House via a personal statement.”

Grady’s behaviour towards a party staff member was investigated at a 2016 work social event, during which he was “under the influence of alcohol”.

The Glasgow North MP allegedly “made an unwanted sexual advance to the complainant that included the touching and stroking of the complainant’s neck, hair and back”.

The panel said Grady had shown “genuine remorse” for his actions and had made “efforts to address his behaviour since the incident”.

Girls Aloud (L-R): Kimberley Walsh, Nicola Roberts, Sarah Harding, Cheryl Cole, Nadine CoyleGirls Aloud stars Nadine Coyle, Nicola Roberts, Cheryl Tweedy and Kimberley Walsh have announced plans to honour their late bandmate Sarah Harding with an event aimed at raising money for breast cancer research.Prior to Sarah’s death in September 2021, she told the group she wanted them to put together a fundraiser in her memory, with the four singers […]