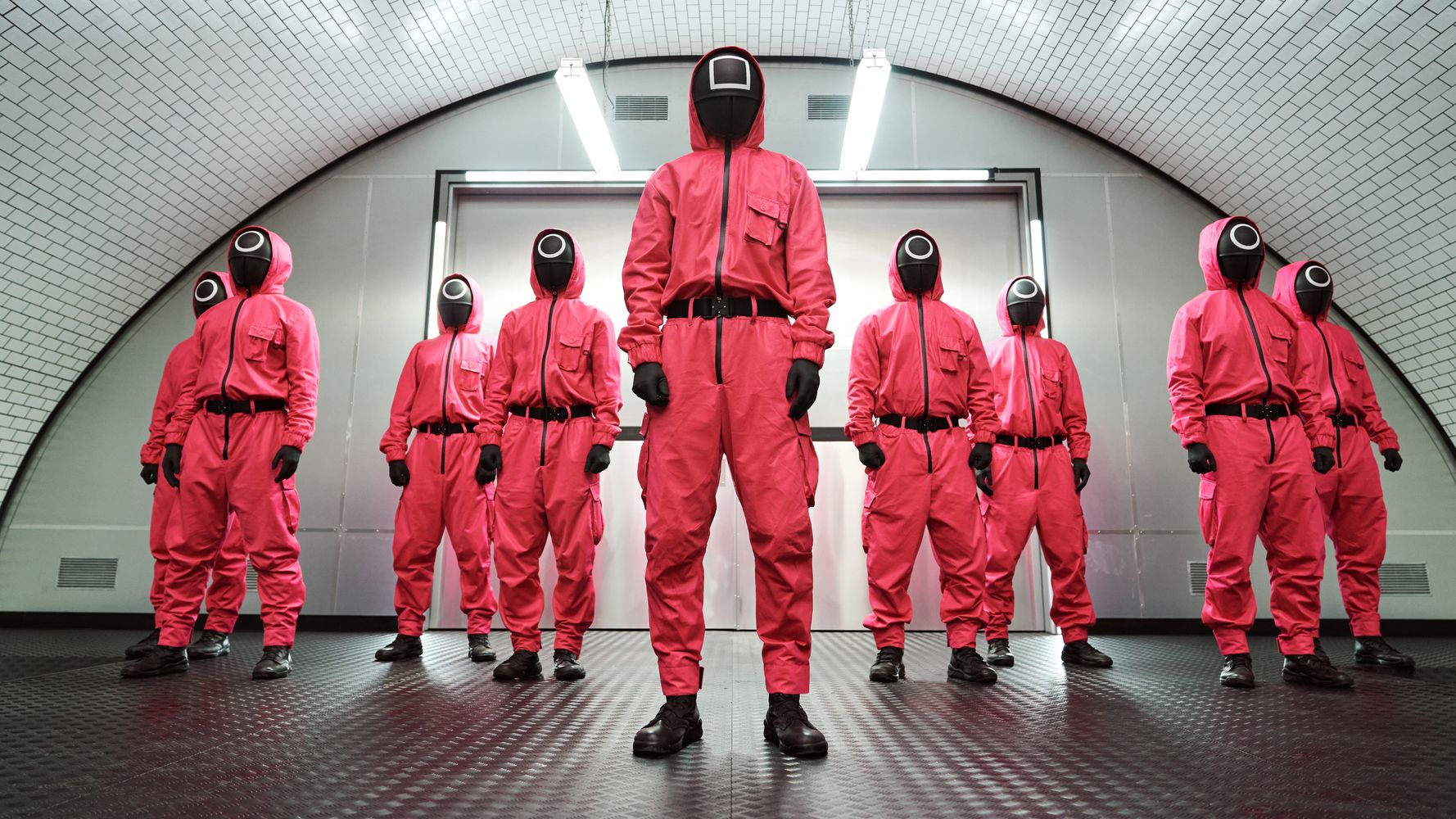 Netflix has raised some eyebrows with the announcement they’re making a new reality show based on Squid Game.

Following the news that the critically acclaimed South Korean drama would be returning for a second series, the streaming giant revealed they had something else up their sleeve for Squid Game fans.

The 10-part reality competition will put participants through their paces in a string of challenges based on those seen in the hit show (only without the death, obv).

English-language speakers from all over the world are being encouraged to apply to form part of what will be the biggest ever cast on a reality show.

Whoever remains until the end will receive a cash prize of $4.56 million (around £3.7 million), which Netflix has also billed as the biggest prize pot in reality TV history.

“We’re grateful for his support as we turn the fictional world into reality in this massive competition and social experiment.

“Fans of the drama series are in for a fascinating and unpredictable journey as our 456 real world contestants navigate the biggest competition series ever, full of tension and twists, with the biggest ever cash prize at the end.”

However, the news has been met with something of a lukewarm reaction, mainly due to the dystopian nature of the fictional Squid Game contest – which is an allegory for real-life exploitation – within the original show:

capitalism is exploitative being the super generalized message of squid game and this happening to it is hilarious https://t.co/VPMSQEKgNV

WTF is this? Squid Game was a savage critique of capitalism and the exploitation of so many who struggle to survive… Now Netflix wants to shamelessly cash in (again) and make a real game with people desperate for money and fame. It shows the complete opposite: capitalism wins. https://t.co/ZHV9STbvNm pic.twitter.com/UhgIEO51HJ

Netflix really went there and thought “this could be the next Wipeout or Ninja Warrior”, all while ignoring what Squid Game is actually about https://t.co/3RMr6ovSgu

Euhm, Netflix, the whole point of Squid Game is that these games are cruel and exploitative. Making it a real live-action show makes you… the bad guys in real life. 🤨 https://t.co/llKPWWOpdm

netflix completely missing the point of squid game and treating it as a cash grab because it’s their most watched show of all time when its purpose was to show how exploitative capitalism & the rich can be…they’re becoming the people it was warning the audience against https://t.co/S9iJw2VjgI

Squid Game holds the record as Netflix’s most popular series of all time, with 142 million households around the world watching the show within its first four weeks after it was released in September 2021.

It was announced this week that it has been renewed for a second season, with Hwang Dong-hyuk returning to directing duties.

Gullis, Johnson and Duncan SmithTory MPs are demanding Boris Johnson withdraws from the European Court of Human Rights after the first Rwanda deportation flight was grounded.They made the demand after last-minute interventions by the international court led to the cancellation of the flight on Tuesday night.The ECHR was set up in 1959 to rule on allegations of violations of the civil and political rights set out in the European Convention […]