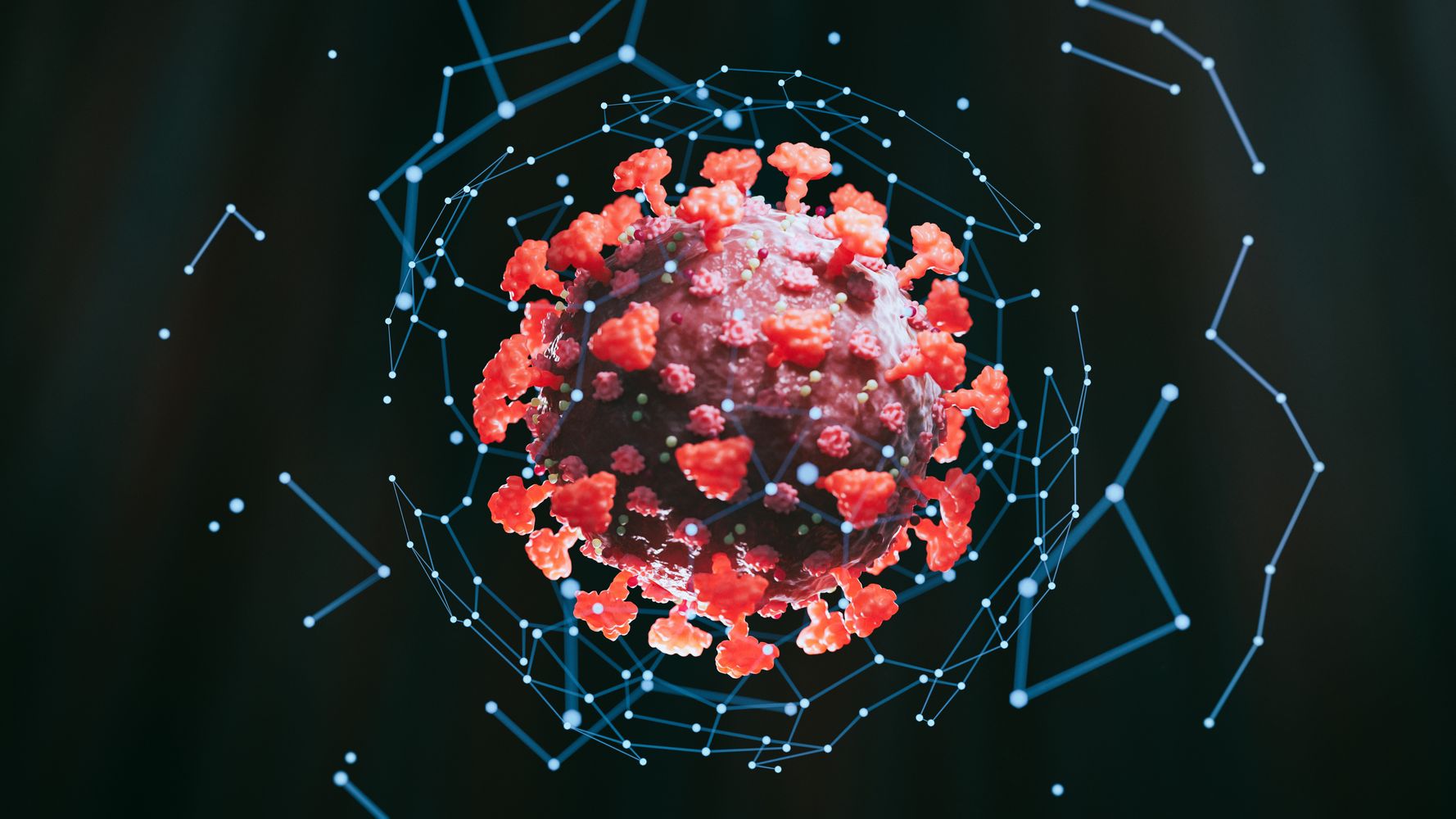 What did the study find?

“The message is a little bleak, ” said Professor Danny Altmann, from Imperial’s department of immunology and inflammation. “Omicron and its variants are great at breakthrough, but bad at inducing immunity, thus we get reinfections ad nauseam, and a badly depleted workforce,”

The researchers looked at blood samples from UK healthcare workers who received three doses of an mRNA vaccine (eg. Pfizer or Moderna) and who had different infection histories to investigate antibody, T and B cell immunity.

The team found that in those who were vaccinated three times and had no previous infection, an Omicron infection did provide an immunity boost against previous variants such as Alpha, Beta, Gamma, Delta and the original ancestral strain of Covid, but not against Omicron, now the dominant strain.

People who caught Covid during the first wave of the pandemic and then again with Omicron also lacked any possible immune boosting, a situation researchers called “hybrid immune damping”.

How and why does Omicron differ from previous strains?

Anthony Fauci, director of the US National Institute of Allergy and Infectious Diseases and chief medical advisor to the US president has stressed that Omicron is “very different” from previous strains.

According to Imperial College scientists, it has a much higher risk of reinfection compared to Delta, but triggers less severe symptoms. This is because Omicron is going through more mutations than Delta and is more transmissible.

Professor Paul Hunter, an expert in infectious diseases at the University of East Anglia, previously told HuffPost UK: “Neither vaccination nor a prior infection provides permanent immunity to subsequent infections. Reinfections are going to become the norm fairly soon if they haven’t already.”

“Other coronaviruses cause repeat infections every three to six years on average, though evidence suggests that reinfection period is much shorter than this,” he added.

Aubree Gordon, an epidemiologist at the University of Michigan, recently told The Atlantic that she estimated each person would catch Covid again around every three years.

She said: “Barring some intervention that really changes the landscape, we will all get SARS-CoV-2 multiple times in our life.”

Starmer and JohnsonKeir Starmer tore into Boris Johnson today by likening him to Jabba the Hutt and accusing him of giving people the “ick”.The Labour leader said the prime minister thinks he’s Obi-Wan Kenobi but really he was the Star Wars villain “Jabba the Hutt”.During a particularly noisy prime minister’s questions, Starmer said: “As for his boasting about the economy, he thinks he can perform Jedi mind tricks on the […]