There’s A Chlorine Shortage Closing Pools, Just As We’re Getting A Heatwave 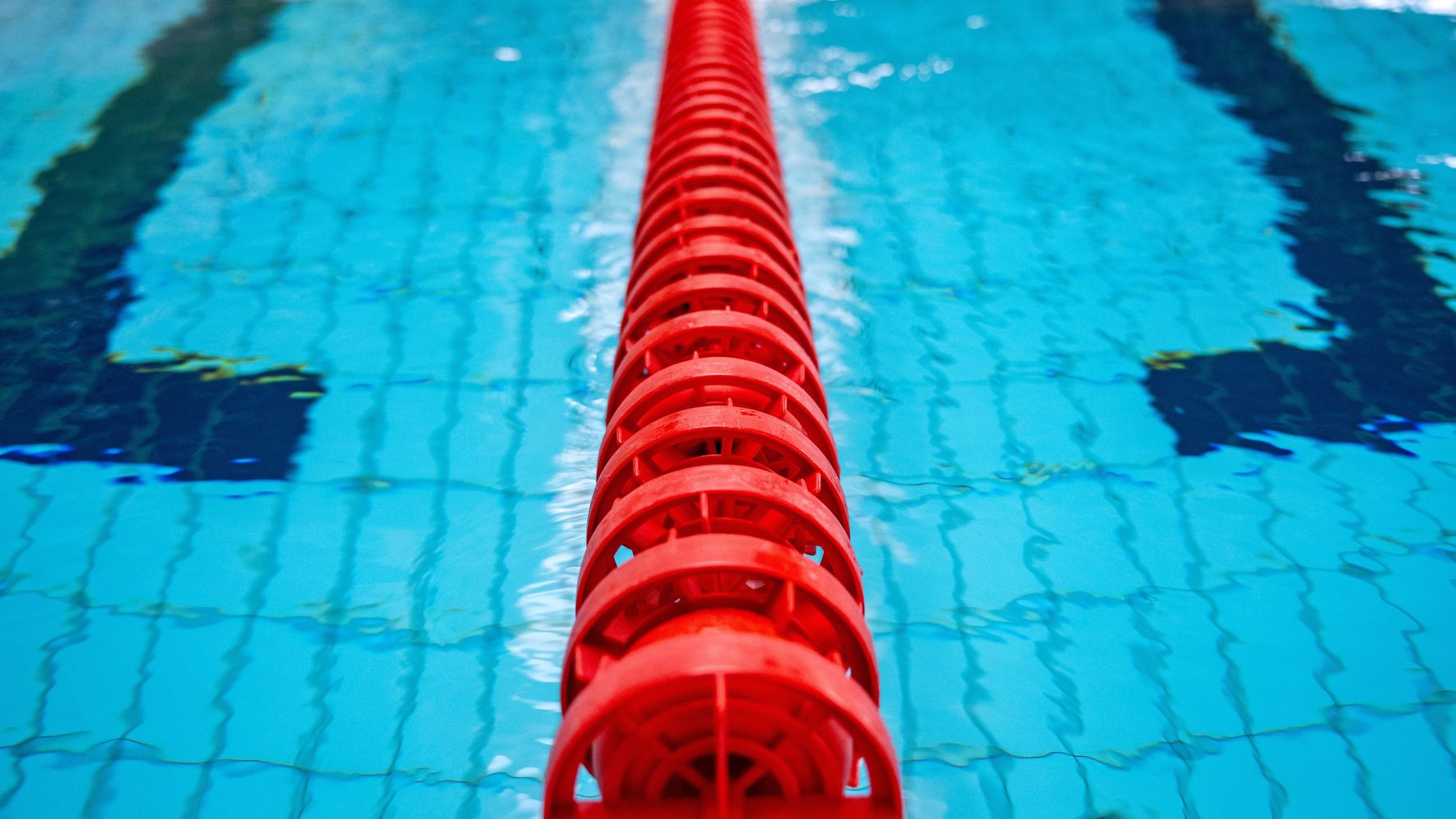 There’s nothing like a sticky, hot British summer (it’s just not the same as summers elsewhere).

Hot weather in Britain makes you want to shower 12 times a day, or if you have a nearby pool, you’ll be counting down the hours until you can take a dip to cool down.

But that might not be a possibility at the moment. Despite the fact we’re having a bit of a heatwave, swimming pools might not necessarily be open to us.

That’s because there’s a chlorine shortage. In a year that’s seen plenty of shortages, you’d think we’d be used to it by now but alas, cancel your swimming goals for the summer.

Why is there a chlorine shortage?

The lack of chlorine is actually to do with what’s happening in Ukraine, and due to production issues in China.

The problem is a reduced supply of the chemical needed to run pools due to a backlog coming from China’s supply chain caused by Covid, plus a large fire in a US chemical plant at the end of 2020, and global transportation issues.

This has seen some councils close swimming pools around the country and amend their time tables and facilities.

The cost of living crisis isn’t just burdensome on individuals but also industries such as the leisure sector, which will have to deal with the blow of shortages and price hikes.

With increased demand during the warmer months, centres forced to close will be turning away customers, which could threaten their survival.

To deal with these prices, operators could increase membership prices, reduce staffing and offer reduced services.

Some of the centres already changing their schedules include Colchester BC which has closed its central leisure facility’s fitness and teaching pools on certain dates. Brighton & Hove Council is also considering changes while SnowDome in Birmingham is currently closed. Pools in York are also impacted by the shortages, with some closures implemented.

George Ezra performing during the Jubilee celebrationsGeorge Ezra has explained the decision to remove a lyric about death from his performance at the Queen’s Jubilee celebratory concert.Earlier this month, George was one of the A-list performers who took to the stage outside Buckingham Palace in honour of the 96-year-old monarch’s Platinum Jubilee.However, fans watching at home quickly picked up on the fact that during his rendition of the song Green […]