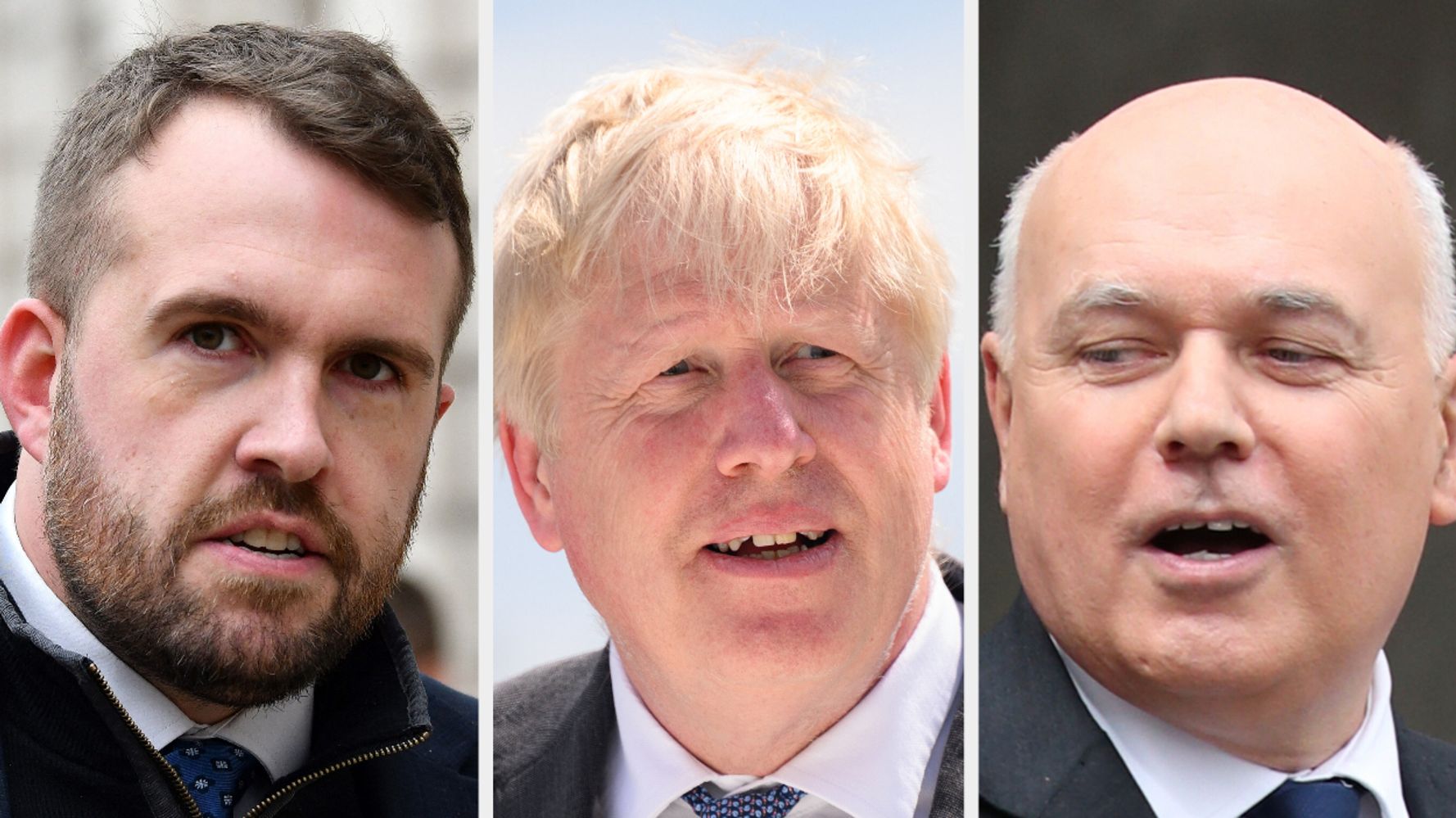 Tory MPs are demanding Boris Johnson withdraws from the European Court of Human Rights after the first Rwanda deportation flight was grounded.

They made the demand after last-minute interventions by the international court led to the cancellation of the flight on Tuesday night.

The ECHR was set up in 1959 to rule on allegations of violations of the civil and political rights set out in the European Convention on Human Rights.

However, their intervention has sparked a fresh row in the Tory party with some calling for the UK to severe ties.

He added: “It is clear that the ECHR prevented the flight from departing, after efforts in UK courts were exhausted. The ECHR’s role in UK law needs looking at urgently!”

Former Tory party leader Sir Iain Duncan Smith said the UK should be able to “rely” on its own courts to “uphold human rights and the rule of law”.

Duncan Smith labelled the situation a “legal farce” and said the European court’s decision was “ridiculous”.

He told LBC that ministers must now “deal with” the way in which the European Convention on Human Rights applies in the UK and the government should continue with its plans to introduce a new Bill of Rights.

Asked if it was time for the UK to withdraw from the convention, the prime minister said all options were under review.

However, ministers talking to journalists this morning poured cold water on the idea.

Pensions secretary Therese Coffey rejected calls to leave the ECHR, telling Radio 4′s Today programme: “I don’t think that’s even a question that, I’m aware, is on the table at all.”

Pensions minister Guy Opperman told Times Radio he would not be advocating to withdraw from the ECHR and that he did not think it was government policy.

He said: “I don’t believe it is our policy, nor would it be something I will be advocating for withdrawing from the ECHR.

Bradley Cooper Opens Up About Previous Alcohol And Drug Addiction: ‘I Was So Lost’

Bradley Cooper Bradley Cooper has revealed he was “so lost” while struggling with drug and alcohol addiction in the early 00s. The Hollywood star said he was also “totally depressed” at the time, which came before he’d made “major breakthroughs” in his career. The A Star Is Born actor spoke to Jason Bateman, Sean Hayes and Will Arnett on the Smartless podcast, explaining he turned to alcohol and drugs after he severed his achilles […]