Boris Johnson Might Not Appoint New Ethics Adviser After The Last Two Quit, Says No.10 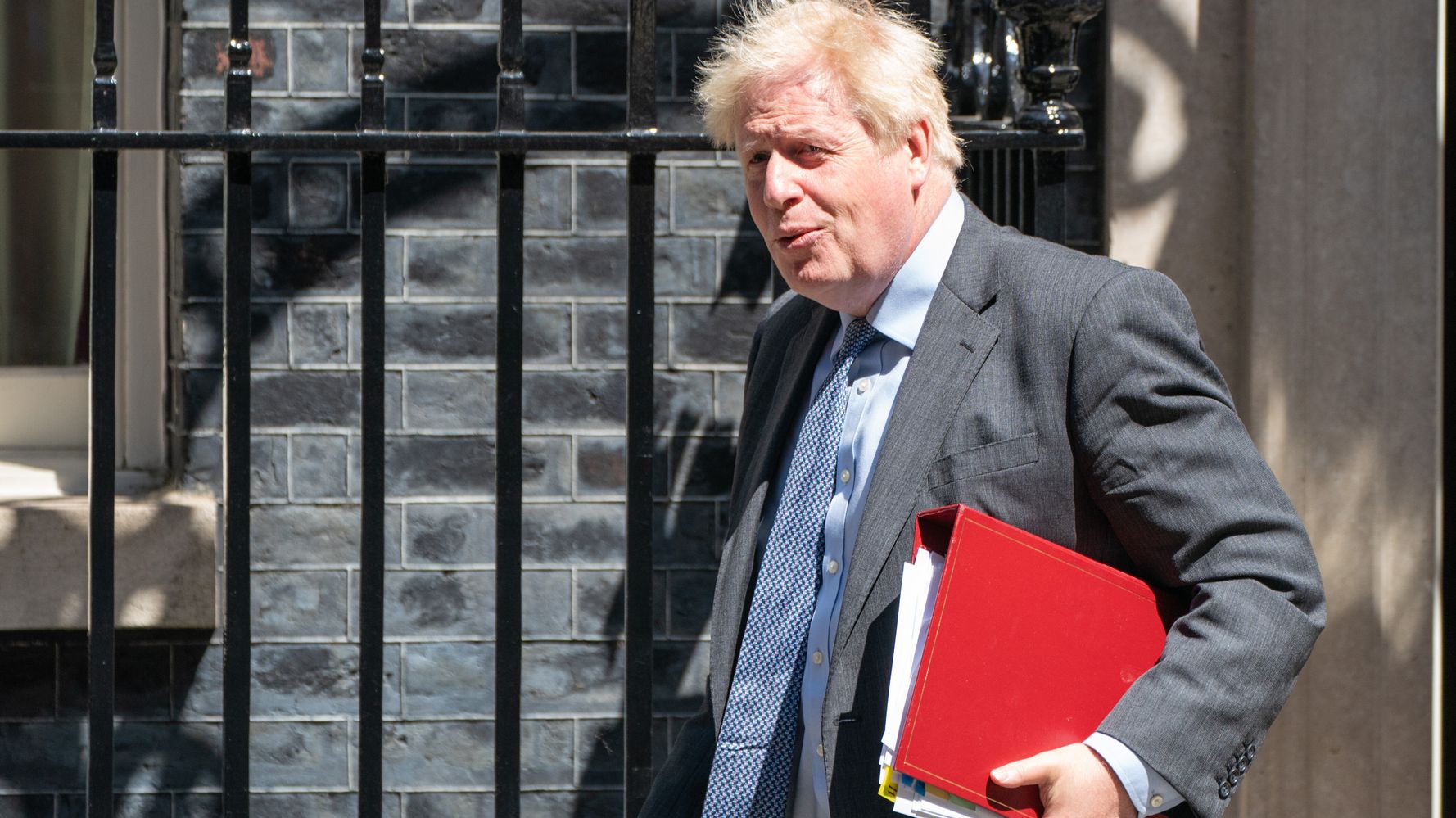 Boris Johnson might not appoint a new ethics adviser, after the previous two both quit on his watch, No.10 has said.

The ministerial code is the set of rules and principles which govern the standards of conduct of ministers, including the PM.

Asked if Geidt would be replaced as ministerial interests adviser, the prime minister’s spokesperson said: “We haven’t made a final decision on how best to carry out that function, whether it relates to a specific individual or not.

The spokesperson said Johnson would “carefully consider that before setting out the next steps”.

In his letter of resignation, Geidt said the prime minister was at risk of making a “mockery” of government ethics and standards rules.

Johnson had asked Geidt for his advice on whether a policy decision in “the national interest in protecting a crucial industry” would be in line with the code.

Geidt’s resignation comes just weeks after he said it was “reasonable” to believe Johnson had broken the ministerial code over partygate.

He said he had decided “by a very small margin” to stay in post after the revelations about lockdown breaches in No.10, but being asked for advice on a deliberate breach of the code was the final straw.

Me and my nasal spray. We see you filling up the paddling pool, dusting off the barbie and fighting over the last piña colada tinnie in M&S, but we will not be joining in your shenanigans. Because for the hay fever sufferers of the UK, a heatwave means stinging eyes, a scratchy throat, headaches, tiredness and hiding indoors until it’s all over. (Or popping antihistamines like Tic Tacs to join in the […]