The Renting Game Might Be About To Change. Here’s What It Means For You 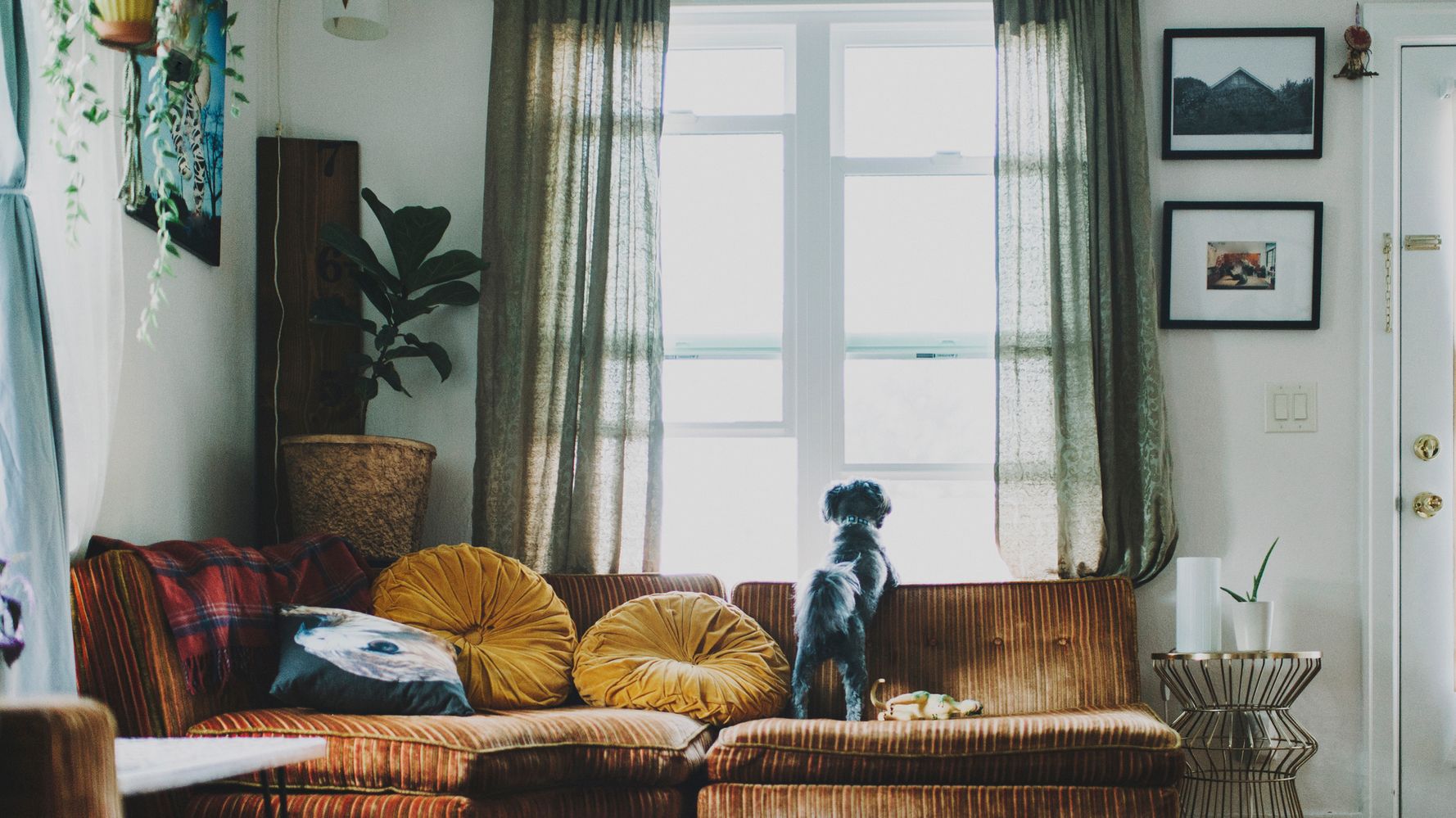 Tenants could soon have greater protection against eviction and landlords will be encouraged to welcome pets.

It’s all part of the government’s newly unveiled Renters Reform Bill, which has already been dubbed a “game-changer” by the housing charity Shelter.

The housing crisis has been dragging on for years, but things appear to have taken a turn for the worse in recent months as skyrocketing rent – which is rising at its fastest rate in five years – has coincided with the cost of living crisis.

The proposed bill could benefit England’s 4.4 million private renters in what Downing Street has described as “the biggest shake up of the private rented sector in 30 years” and “a major reset of power between tenants and landlords”.

With 21% of private tenant renters living in unfit homes and a further 12% of rented households posing an imminent health and safety risk, this could be a major turning point for many.

Here’s a breakdown of what the government hopes to implement if this new bill passes into law (and how it will impact you):

Tenants would be able to:

Private landlords will be able to:

No-fault evictions will also be dropped

No-fault evictions currently allow landlords to end tenancies without reason, but with the new bill, tenancies would only end if a renter ends it or a landlord has a valid reason.

The proposal comes after the department for levelling up found more than a fifth of private renters leaving accommodation in 2019 and 2020 did not do so by choice, while 8% were asked to go by their landlord.

It was already banned in Scotland for any new tenancy agreements starting after December 1, 2017. Both Wales and Northern Ireland’s devolved governments have suggested that they intend to extend the notice period for no-fault evictions to six months at some point before the end of 2022.

Shelter was particularly pleased with this clause, telling the BBC that it will “level the playing field” and enable tenants to “stand up to bad behaviour instead of living in fear”.

“Gone will be the days of families being uproots and children forced to move school after being slapped with a Section 21 no-fault eviction for no good reason,” chief executive Polly Neate said.

Maisie WilliamsFormer Game Of Thrones star Maisie Williams has admitted she was “surprised” to discover that her character in the long-running show was straight.Maisie played Arya Stark in all eight seasons of the hit fantasy show, which aired its controversial finale in 2019.Reflecting on her time playing Arya in a new interview with Teen Vogue, the actor was asked for the first time she was surprised by her character.“I guess […]