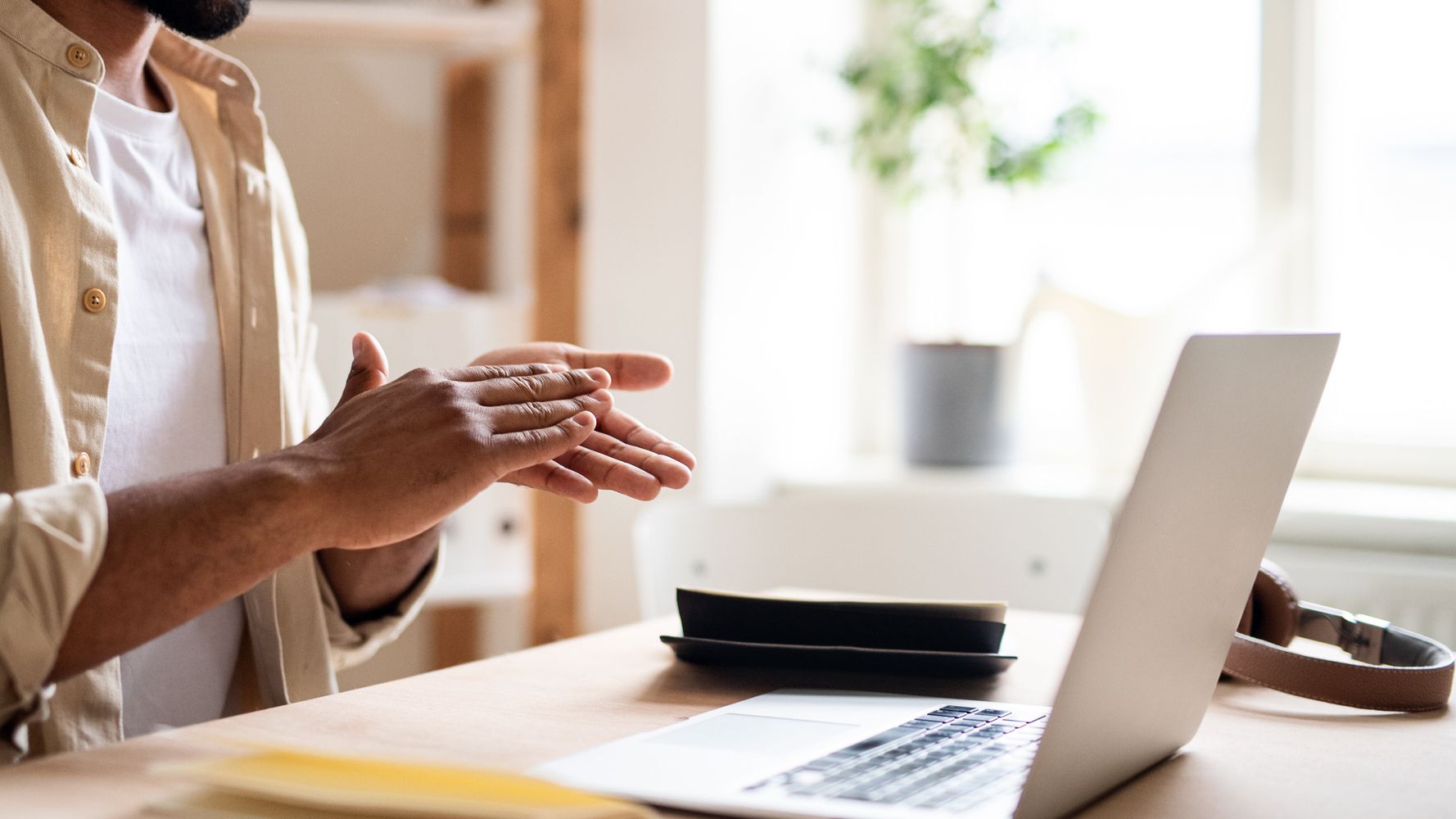 We don’t know why it’s taken so long, but deaf people will now have access to 999 emergency services.

Previously, you could only make audial calls for the police and ambulance or fire brigade, but today a new BSL-friendly new service is being launched.

People will be able to download and use an app to communicate to a BSL interpreter who will then relay the information to emergency services. Ofcom, the communications regulator, says that telephone and broadband companies are required to offer the free, 24/7 video call service for BSL users.

Until now, deaf people could only use a text messaging service to contact 999, but this only worked if you had registered in advance. So anyone who needed access but hadn’t registered had to find an alternative way to get help, which could be catastrophic in the case of an emergency.

Additionally, the text service operates only in English, meaning non-speakers might also struggle to communicate their situation and needs.

It’s been the result of a long campaign by deaf organisations and individuals, including the national hearing loss charity, RNID, and Sign Health, the deaf health charity, with many people shouting out their work on Twitter.

Ofcom estimates the provision could help save at least two lives every year and police forces across the country have been sharing links to the service.

The 999 BSL app comes as welcome news to the deaf community who finally have a service that caters to their needs in an urgent situation.

The Action Deafness charity is hosting parties for the Walsall, Worcester and Oxford Deaf communities on Friday 17 June to celebrate its launch.

“We are celebrating with the deaf community through a series of launch parties in Worcester, Walsall and Oxford and will be joined by members of the emergency services.”

This is another major milestone in improving access for the estimated 90,000 Deaf people in the UK, following the recent historic decision by Parliament to recognise British Sign Language as a language of Great Britain for the first time. The British Sign Language (BSL) Act passed into law on 28 April 2022 after decades of campaigning by the Deaf community.

“We’re proud to be part of this life-saving campaign and we hope this major step will be followed by increased deaf awareness among emergency services staff, so that deaf people facing an emergency can get the support they need.”

The British Sign Language (BSL) Act was passed into law on April 28 2022 after decades of campaigning by the deaf community.