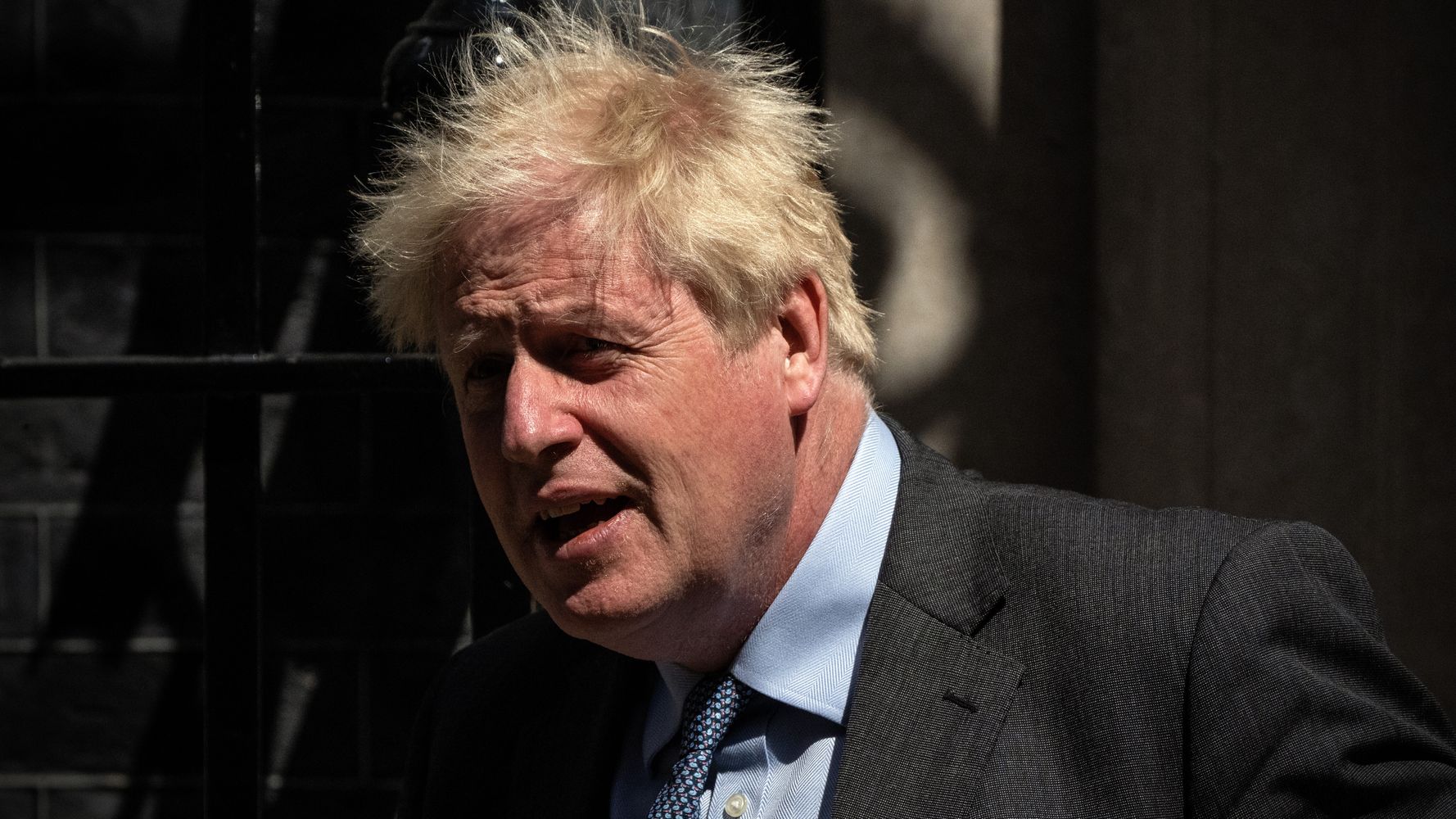 Boris Johnson had a “routine” operation in hospital on Monday morning, No.10 has announced.

Dominic Raab, the deputy prime minister, is currently in charge of taking any “urgent decisions” should they need to be made while the PM recovers.

The PM’s spokesperson said: “The prime minister this morning had a very minor routine operation related to his sinuses.

“He went to hospital around 6am and the operation was carried out first thing this morning. He was back in Downing Street shortly after 10am.”

Johnson was put under general anaesthetic “very briefly” while the procedure took place.

The PM is expected to be back running the country on Tuesday, No.10 said.

Downing Street said the operation was long planned and both Raab and cabinet secretary Simon Case knew about it in advance.

The deputy prime minister also took charge in April 2020, when Johnson was hospitalised with Covid.

An STI which is virtually unknown to the public is likely to be found in Black, Asian and other minority women more frequently, according to new research.While more common than other sexually transmitted infections such as gonorrhoea, the virus Trichomonas vaginalis (TV) is largely not known about to large swathes of people.But new research shows that it is more common among ethnic minority women and can appear with common symptoms […]