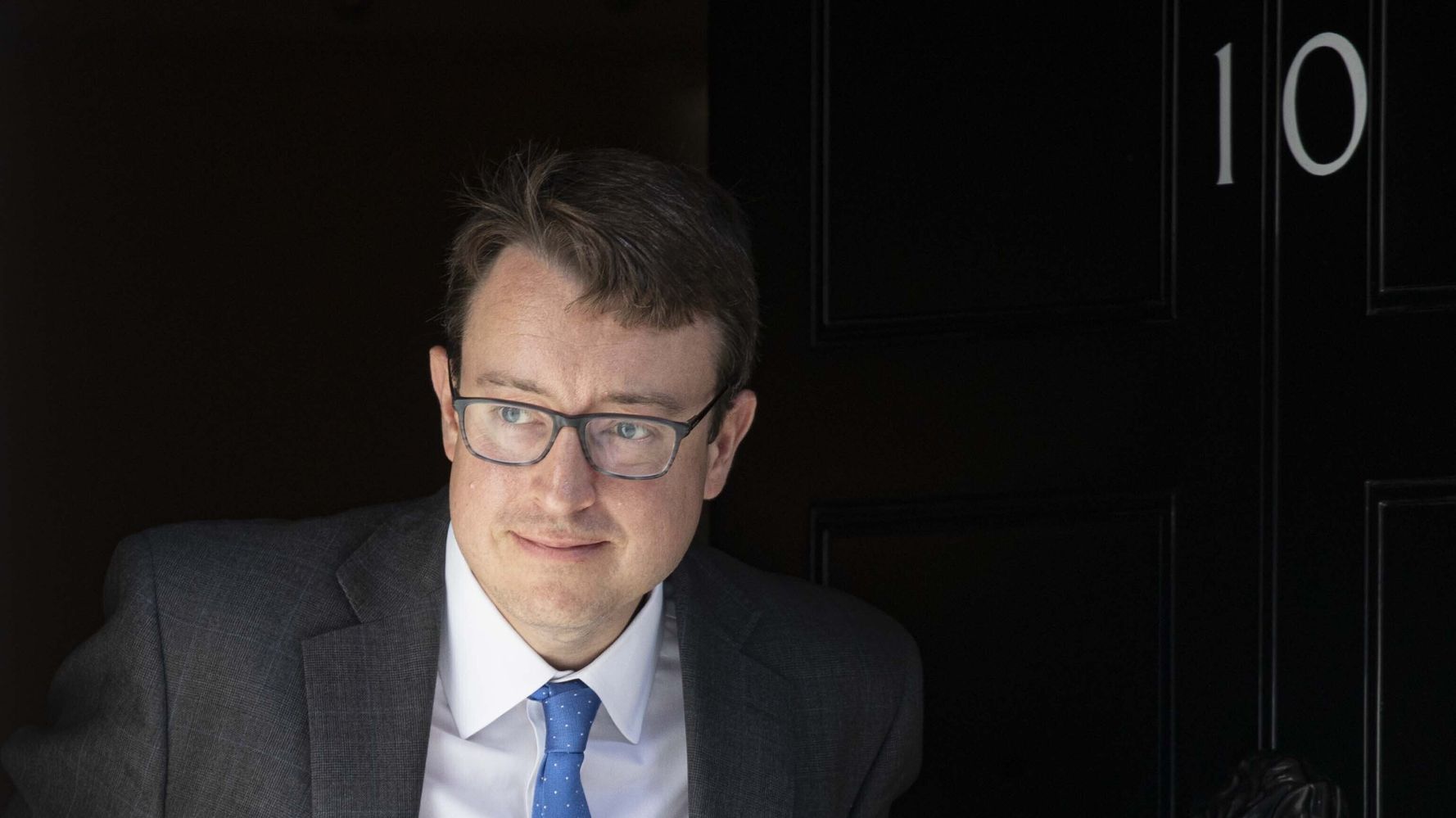 Public sector workers should not expect pay rises in line with inflation in order to avoid a repeat of the “destructive” 1970s, the chief secretary to the Treasury has said.

Simon Clarke said voters had to have “a realistic expectation around pay”.

“We enormously value the work of our public sector workers, our society could not function without them,” he told BBC Radio 4′s Today programme on Monday.

“But it is equally important that we look at this from the point of view of what is in everyone’s interest which is that inflation does not get a grip as it a way did in the 1970s and it was absolutely destructive.”

Asked if that meant public sector workers should not expect a pay rise in line with inflation, Clarke said: “Correct.”

“In the current landscape of inflation at 9% bordering 10%, it is not a sustainable expectation that inflation can be matched in payoff,” Clarke said.

“That’s not something that’s going to be seen across, frankly, the private sector as well as the public sector.

“We cannot get into a world where we are chasing inflation expectations in that way because that is the surest way I can think of to bake in a repeat of the 1970s, which this government is determined to prevent.”

In a separate interview with Sky News, Clarke was asked if he recognised that a summer of discontent was a “possibility” considering the cost of living crisis.

He said: “No – I recognise that there is sacrifice involved in this situation.”

It comes as union leaders accused the government of “inflaming” tensions over the rail dispute ahead of several days of travel chaos because of train and Tube strikes.

Services on the railways and London Underground will be crippled from Tuesday in the biggest walkout in the industry for more than 30 years in a row over pay, jobs and conditions.

Harry Styles on stage at Wembley StadiumHarry Styles had a heartfelt encounter with one of his fans during a show at Wembley Stadium at the weekend, who he helped come out.The chart-topping star performed his first ever solo shows at the iconic venue on Saturday and Sunday nights, taking a break from singing when a sign with the message “From Ono To Wembley: Help Me Come Out” caught his attention.“So […]