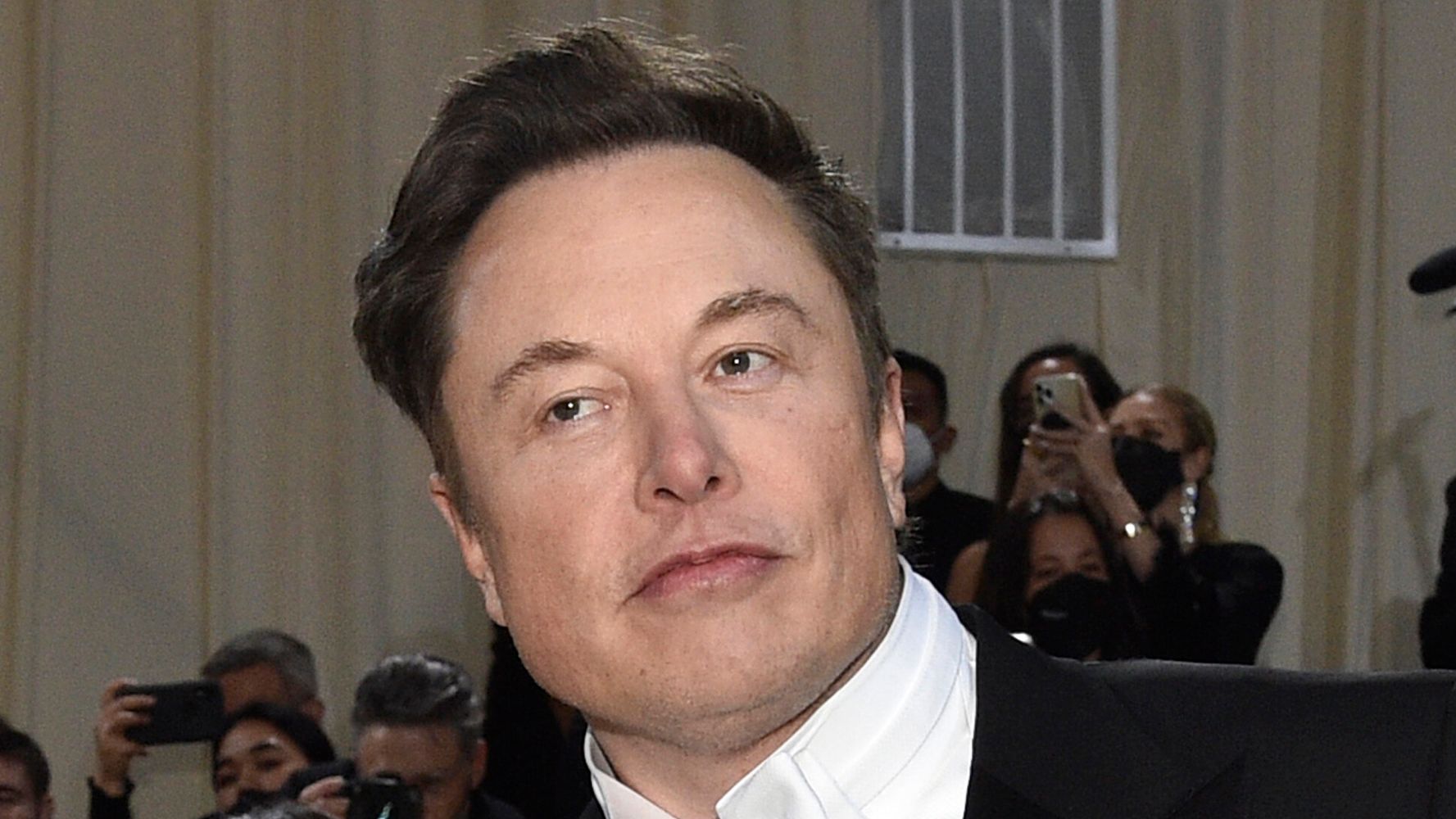 One of Elon Musk’s seven children has filed legal documents requesting a name change because she wants to be “recognised as female,” and no longer wishes to be “related to my biological father in any way, shape or form”.

Vivian Jenna Wilson – previously known as Xavier Musk – is requesting a legal name change to “conform to the petitioner’s gender identity,” according to the April filing in the Superior Court of California in Los Angeles shortly after her 18th birthday, which was first reported by TMZ.

The teen also asked for a new birth certificate with her new name.

A hearing on the request will take place on Friday.

Elon Musk’s 18-year-old daughter has filed to legally change her name to confirm to her gender identity.

The official reason given: “Gender identity and the fact that I no longer live with or wish to be related to my biological father in any way, shape or form.” pic.twitter.com/t04P9m8fEI

Vivian has a twin brother, Griffin. Their mum is Canadian author Justine Wilson, who was married to Musk from 2000 to 2008.

The twins were born in 2004. Justine and Elon Musk’s baby boy Nevada, born in 2002, died of sudden infant death syndrome at 10 weeks old.

The couple also have 16-year-old triplets.

More recently, Elon had two children with the singer Grimes.

The Tesla billionaire has not commented publicly on the court filing.

He hasn’t been very outspoken about LGBTQ+ issues but has made some remarks on Twitter, a number of which have faced criticism.

We are simultaneously being told that gender differences do not exist and that genders are so profoundly different that irreversible surgery is the only option.

Perhaps someone wiser than me can explain this dichotomy.

I absolutely support trans, but all these pronouns are an esthetic nightmare

On Sunday, which was Father’s Day, he also tweeted: “I love all my kids so much.”

I love all my kids so much

Labour leader Keir Starmer has blamed the government for the strike actionKeir Starmer has been dealt a blow to his authority after Labour frontbenchers defied him to appear alongside striking railway workers on picket lines.The leader’s office sent an email to members of the shadow cabinet urging them to tell their teams not to join the pro-strike demonstrations.It said: “We do not want to see these strikes to go ahead […]