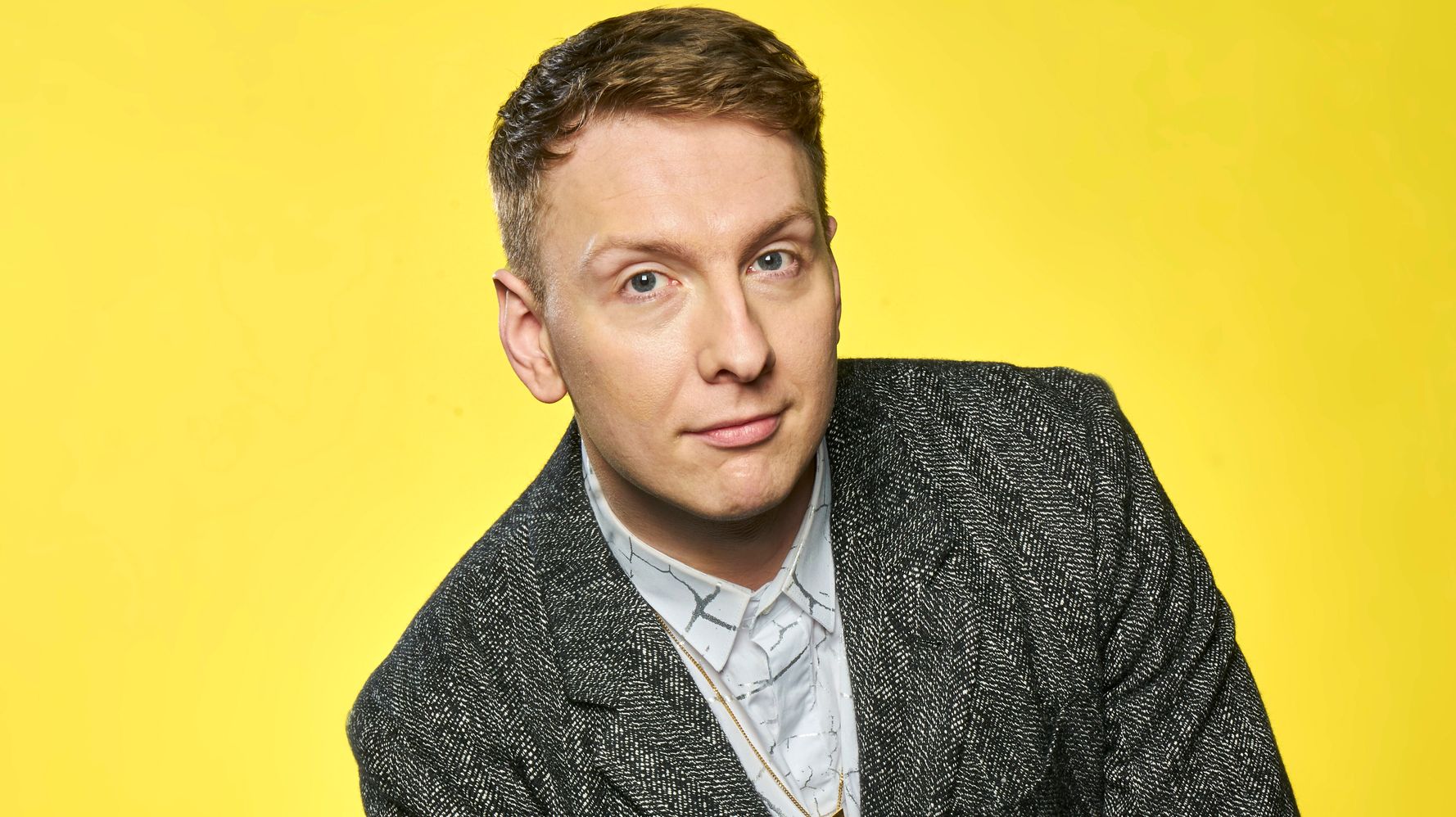 Joe Lycett has revealed an audience member called the police on him after taking offence to one of the jokes featured on his latest comedy tour.

The comic said he had to provide the police with a statement after telling a gag referencing a “giant donkey dick”, which apparently upset one audience member.

Sharing the story on social media, Joe wrote: “So someone came to my tour show a few weeks back and was offended by one of the jokes. And their perfectly understandable response to this was… to call the fucking police.

“To be fair to them, the fuzz were very nice about it all but felt they had a duty to investigate. This involved me writing a statement explaining the context of the joke for them; I particularly enjoyed putting the words ‘giant donkey dick’ into a message to a police detective.

“Charmed, and hopefully amused, the rozzers have since closed the matter,” he continued.

Joe added that the joke, which he called “one of the best I’ve ever written”, remains “firmly and proudly in the show”.

“The tour continues until September, unless I am jailed,” he joked.

Joe also shared a screenshot of an email from police that confirmed the matter was now closed.

In 2020, Joe made headlines with his show when he took on the name Hugo Boss, after reports the company was using trademark claims to target small businesses and charities who use the name “boss”.

Earlier this year, he also regaled peers in the House of Lords with the story of him pretending to be a banking boss with a tweet that read: “I’ve got a smelly bum bum.”

An RMT picket line outside Birmingham New Street stationBoris Johnson has warned commuters to brace themselves for more strikes as the government ruled out meeting public sector workers’ demands for pay rises matching the soaring rate of inflation.The prime minister said people must be prepared to “stay the course” as the RMT rail union staged the first of three walkouts planned this week in a dispute over pay, jobs and […]