This Is The Exact Age Your Hangovers Become Hell, Apparently 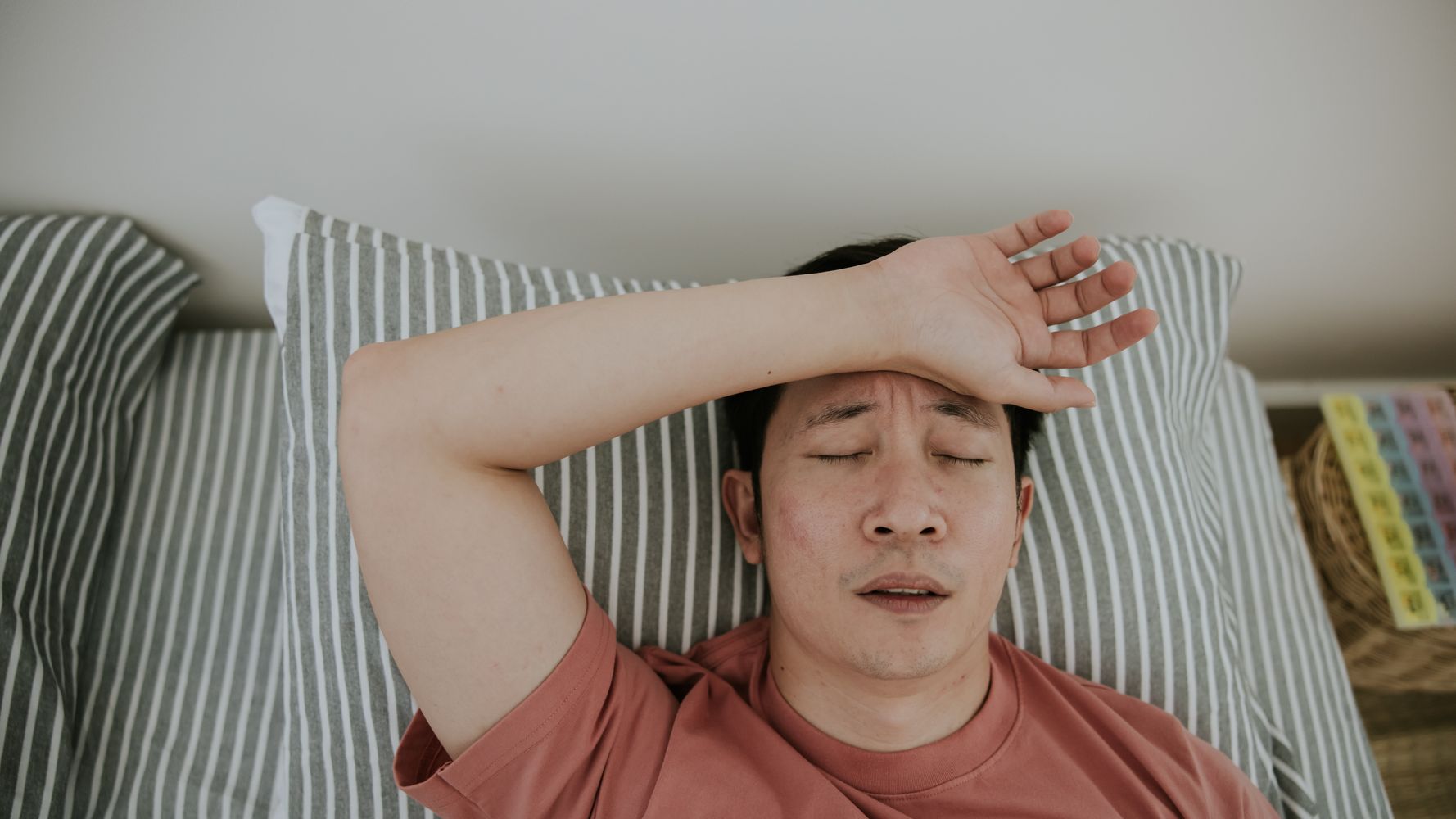 Remember being 21, drinking whatever you could get your hands on (i.e the cheapest booze) with nary but a piece of toast to line your stomach? And somehow the next morning, you were still fine to make it to uni, or work, or just a day of youthful hedonism?

Well yeah, at some point that changes and out comes the hangover from hell to humble you.

There’s something about getting older that makes you more likely to experience the dreaded hangover sickness – headaches, a raging stomach, nausea, and other fun things.

And now, researchers have put a number on when you’re most likely to feel rough. And sorry 34-year-olds, it’s not looking good.

Greeting cards company Thortful carried out a survey of 2,000 people and found that post 34, you’re likely to start getting raging hangovers. And after 35, the dreaded after effects of drinking seem to last two days.

The survey found that we only start realising our boozy limits at age 37, while a year later is when people feel ‘too old’ to go out-out.

You’d think that as we get older, and thus more acclimatised to drinking, our bodies would be used to it. But actually it’s kind of the opposite.

“This means there are more toxins in our bodies for longer as they’re broken down more slowly into carbon dioxide and water,” Booker previously told HuffPost UK.

But before it can get to the CO2 and water stage, alcohol is broken down by the liver into a number of different substances, including the compound acetaldehyde. Dr Niall Campbell, consultant psychiatrist at Priory’s Roehampton Hospital, explained that as we age, our ability to metabolise acetaldehyde is reduced.

“That’s what you can smell on a heavy drinker’s breath the morning after the night before,” he said. “High acetaldehyde levels in heavy, steady drinkers is increasingly implicated in causing cancer.”

To add insult to injury, we’re just not fit as we once were. “More body fat and less muscle make the alcohol we consume more concentrated in the body, leading to dehydration and worsening the dreaded hangover,” Booker said.

After your mid-twenties it takes the body longer to recover from anything due to increasing levels of inflammation and chronic diseases, which your immune system and liver are busy fighting, said Dr Campbell.

You’re also more likely to be taking prescription medication as you get older. “These medicines can alter the way your body breaks down alcohol, leaving you with a worse hangover,” he said

Booker recommends drinking more water before, during and after boozing to limit the effects of alcohol as we age. But of course, the only way to truly avoid a hangover (and the long term damaging impacts of alcohol) is to cut your intake altogether.

The Love Island cast pictured during the latest recouplingLove Island bosses have shot down reports of producer interference after the latest recoupling caused a major shake-up in the villa.Earlier this week, newcomer Danica Taylor was given the option of choosing one of the boys to pair up with, opting for Luca Bish, who was already coupled with Gemma Owen at the time.After the episode aired, the Daily Mail published an […]