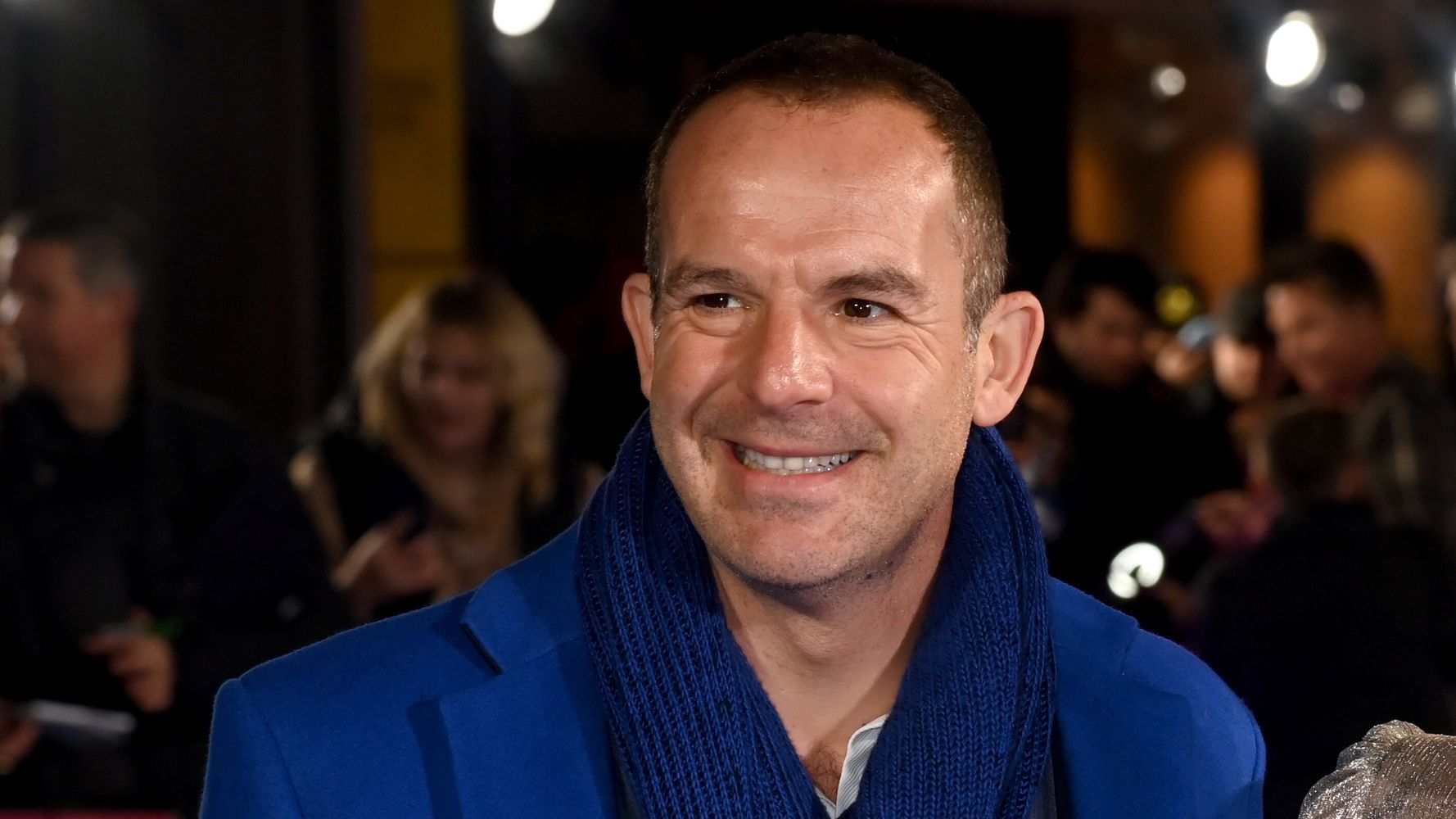 Martin Lewis has revealed that his application to join the House of Lords was turned down after he was “honest” in the interview process.

Financial journalist Lewis has become a household name due to his cost-cutting advice over the years, but has gained further prominence recently due to his attempts to reduce the hike in energy prices with regulator Ofgem.

Speaking to BBC journalist and host of Political Thinking Nick Robinson, the Money Saving Expert explained that he “just got turned down again a couple of weeks ago” by the House of Lords appointment commission.

He explained: “I was much more annoyed the last time, because I did this really silly thing where I was honest in the interview.”

Lewis said he always wants “to be open and transparent”, although he admitted he “hadn’t spoken about it before” Robinson pressed him on it on Thursday.

Lewis explained that the Lords sits from around 3:00 until 10:00 on a Monday, Tuesday and Wednesday.

“I said to them, look I need to be straight with you in terms of the hours I can give,” the Money Saving Expert said.

″I″m very busy with my job but most importantly I have a nine-year-old daughter and until she’s 13, my most important job from 6.30 until 8 at night is to be with her and put her to bed, maybe until she’s 12, whatever. I don’t know.

″So I would see my role as being learning for three to five years, with limited input, and then gradually over the next five to 10 years, committing more and more time to the House of Lords if I become a cross-bench peer less time to everything else.”

He claimed he received “very good feedback” from the panel, but suggested that admission was a “stumbling block” which stopped him from getting the role.

“Although they have invited me to apply again in future,” Lewis added.

As Robinson said he could have been Lord Lewis, the journalist replied: “It’s not about the title – but I’ve spent so much time giving evidence in politics.”

The host said: “You’re being very reasonable about this, Martin Lewis, is there a bit of you that thinks they are as idiotic as the BBC who looked at you as a young producer and held you back?”

Lewis said no, because when he received the letter turning him down he “breathed a sigh of relief” and that waiting for a few more years is “probably more sensible”.

He added: “I don’t know who they will appoint, but my hope is they have some good people who are willing to give more time than I can give at the moment because I think it needs to be done properly.

“If I had done it and not done it properly I would have been slated everywhere.”

Lewis also revealed that if he had been offered the role, he would have made it clear early on that he was planning a “gradual transition” into the position.

Lewis has become a stern voice pushing for greater financial aid from the government in recent months, to help with the cost of living crisis.

He claimed chancellor Rishi Sunak’s Spring Statement offered “nowhere near enough” support and he admitted to “losing my rag” in a meeting with Ofgem over the increase in the energy bills cap.

When the cap was first announced in April, he told BBC Radio 5 Live: “I think the anxiety and level of sick[ness] I feel in my stomach…no-one could have my mail bag and not feel sick at the moment.

“I think the only time I can remember is the week of the pandemic before furlough was announced. When we had no certainty and there was no help… that level of panic.

“And I feel that, for the lowest-earners in society, we’re back to that. The difference is I’m not sure where the help is coming from.”

Lewis has since praised the Treasury for unrolling a few more measures to ease the cost of living and was pleased to see some of his own suggestions included.

“We are going to provide significant targetted support to millions of the most vulnerable in society, pensioners and disabled people.” Pretty much exactly what I’ve been asking for – the scale is what counts#CostOfLivingCrisis

A whopping half of UK adults don’t know how to spot if their poo is healthy or not. That’s according to Bupa’s new Wellbeing Index, which surveyed 8,000 people about their health and wellbeing – including what goes on in their loo. This lack of awareness is worrying because abnormalities in your poo can be an early sign of bowel cancer. Yet, the survey found that a large amount of adults aren’t sure […]