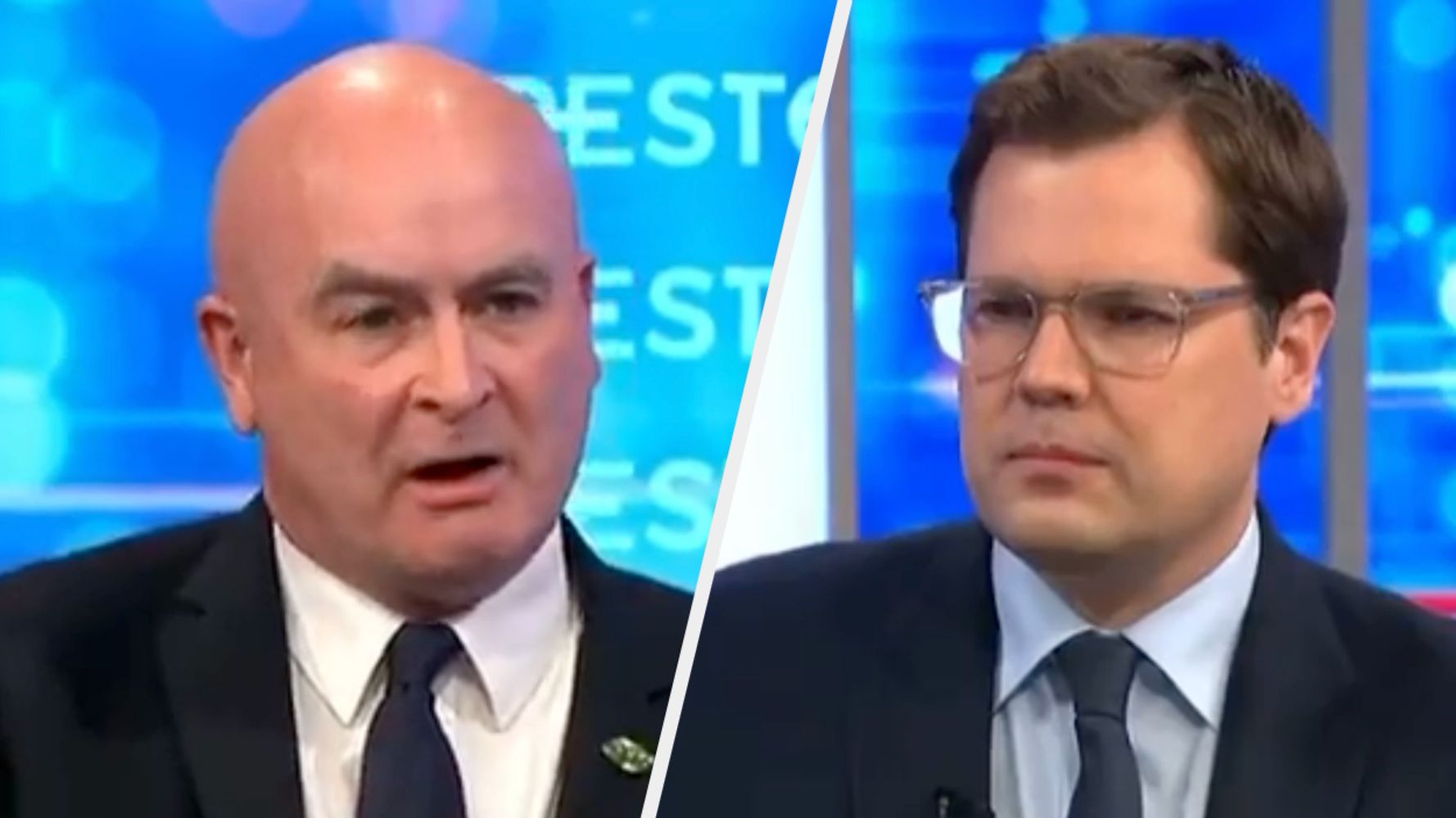 Mick Lynch has impressed Twitter once again after his TV appearance last night where he came up against a Tory backbencher over this week’s walkouts.

The general secretary for RMT Union has quickly developed a name for himself in the last week due to his scathing responses to fellow guests and journalists alike when pressed over the rail strikes.

“I haven’t lost them, Covid did,” Lynch clarified.

Jenrick swiftly said that ”it’s not the fault of you and the railway”, while Lynch also noted: “We operated trains all through that period.”

The Tory backbencher ignored this point, claiming: “We need to encourage those people back. The worst way to do that is by alienating people, going on strike, making their lives much more difficult.”

Lynch didn’t hold back in his response.

He said: “The worst way you could do it is by insisting the fares go up by RPI [Retail Price Index], ripping off the commuters, but you won’t give the workers RPI.

“The fares go up by RPI every year, the Retail Price Index. That’s the government regulations.

″Last year, profits were made by the train operators – £500 million out of that subsidy you gave went to those companies.

“First Group and Go Ahead, who we’re negotiating with, are both subject to takeovers from private equity companies.

“They’re going to be worth billions because they know you’re going to keep siphoning money from the public purse into private sector operators.

Jenrick tried to hit back: “What’s actually been happening for the last two years is that in effect large swathes of the railway has been struggling. So the idea that this is siphoning profits to the private sector is ridiculous.”

But Lynch’s clear-cut response to the Conservative backbencher was rapidly praised all over Twitter.

The best thing about Mick Lynch devouring various Tories & interviewers on the telly is the way he does it with the insouciance of a man shelling peas.

Lynch’s name even started trending, with many admirers pointing out how he clashed with talkTV’s Piers Morgan over the RMT boss’s own Facebook photo.

The second set of walkouts is going ahead today – as workers push back against job losses, conditions and pay – and only 20% of train services are expected to be running.

The 3% pay offer remains on the table, and the RMT has accused transport secretary Grant Shapps of “wrecking negotiations” and not letting Network Rail withdraw redundancy threats.

Shapps alleged that this is a “total lie” and said that the union was responsible for “massive disruption”.

The RMT is still pushing for a pay rise of at least 7% to offset the cost of living crisis while the government is looking to change the law so agency staff can step in during the industrial action.

Unless a settlement can be reached, a third day of strikes are expected on Saturday.

The best buys to maximise your garden time this summerWe hope you love the products we recommend! All of them were independently selected by our editors. Just so you know, HuffPost UK may collect a share of sales or other compensation from the links on this page if you decide to shop from them. Oh, and FYI — prices are accurate and items in stock as of time of publication.Summer […]