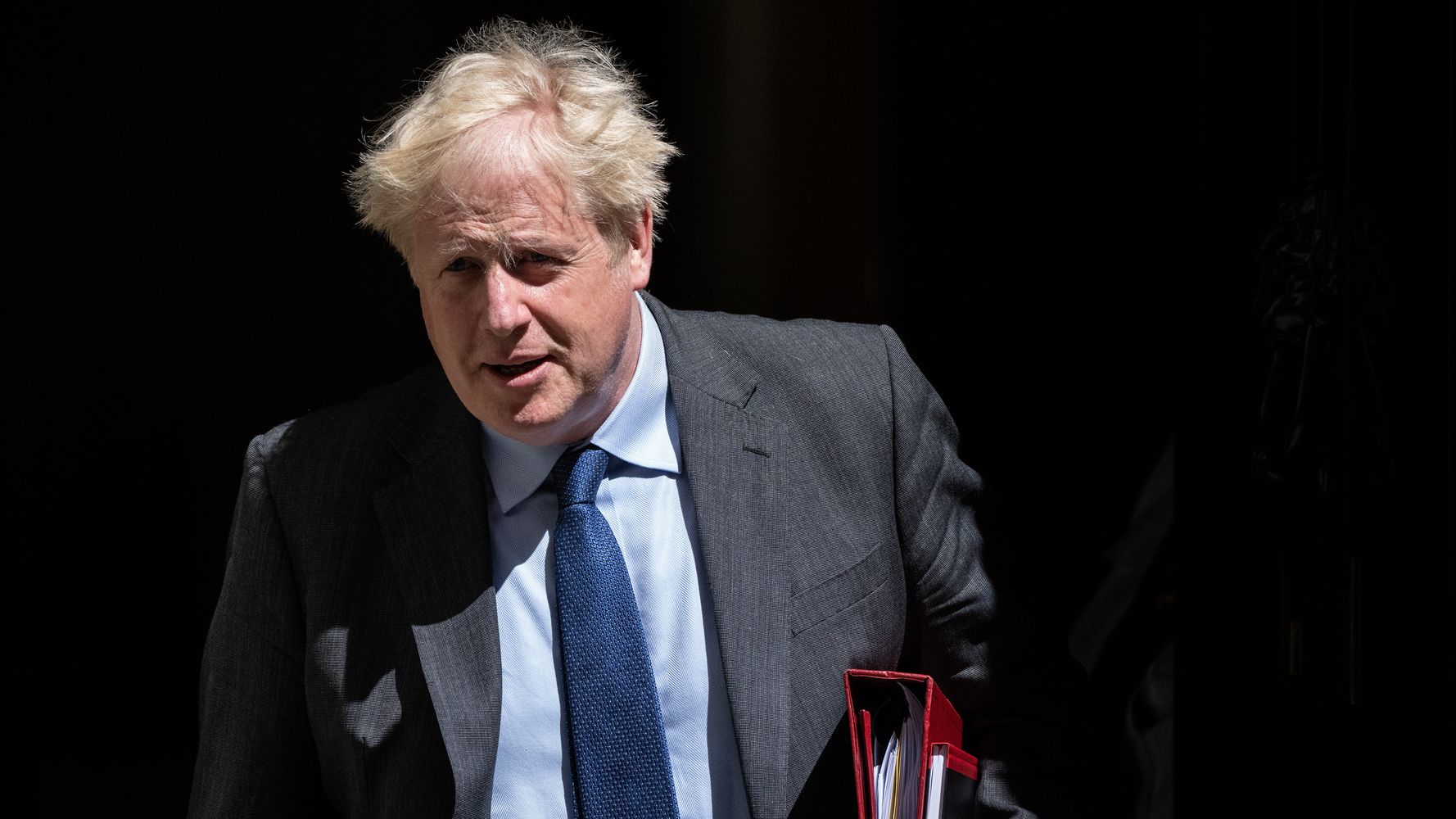 There is “no chance” the Conservatives will win an overall majority at the next election if Boris Johnson is still leader, a party grandee has warned.

Lord Baker, who served as party chairman under Margaret Thatcher, said the Conservatives need a “healer” who can “bring the party together”.

“If I were still party chairman, I’d say to the prime minister, Wakefield will be lost definitely. Tiverton is at risk.

“When it comes to the next election if Boris leads there is no chance of an overall majority.

“We are looking at a coalition of some sort between the Liberals and the Labour Party.”

The grandee said Johnson’s problem was he is “basically a journalist” who was “mainly concerned about the headlines the following day”.

“That is what motivates him more than anything else,” Baker said.

Baker was speaking at an event in Westminster hosted by Smarkets ahead of Thursday’s by-elections in Wakefield and Tiverton and Honiton.

The Conservatives are prepared to lose both seats, in what would be another blow to Johnson’s authority.

Labour is widely expected to recapture the red wall seat of Wakefield, which it lost to the Tories in 2019.

In the Devon seat of Tiverton and Honiton, the contest is seen as neck-and-neck between the Conservatives and the Lib Dems.

It has been Tory since its creation in 1997 and the Conservatives have a majority of 24,000.

But the Lib Dems are hopeful of pulling off a third dramatic victory, having captured Chesham and Amersham and North Shropshire from the Tories over the course of the last year.

There's gold in them châteaux!In a stunning rebuke of today’s relatable celebrity culture, Brad Pitt revealed he spent a year hunting for buried medieval treasure that never existed beneath his French estate. Yes, for some reason the Oscar winner chose to come clean about getting swindled by an unnamed man who convinced him that the property he once shared with ex-wife Angelina Jolie was even more valuable than the estimated $60 […]