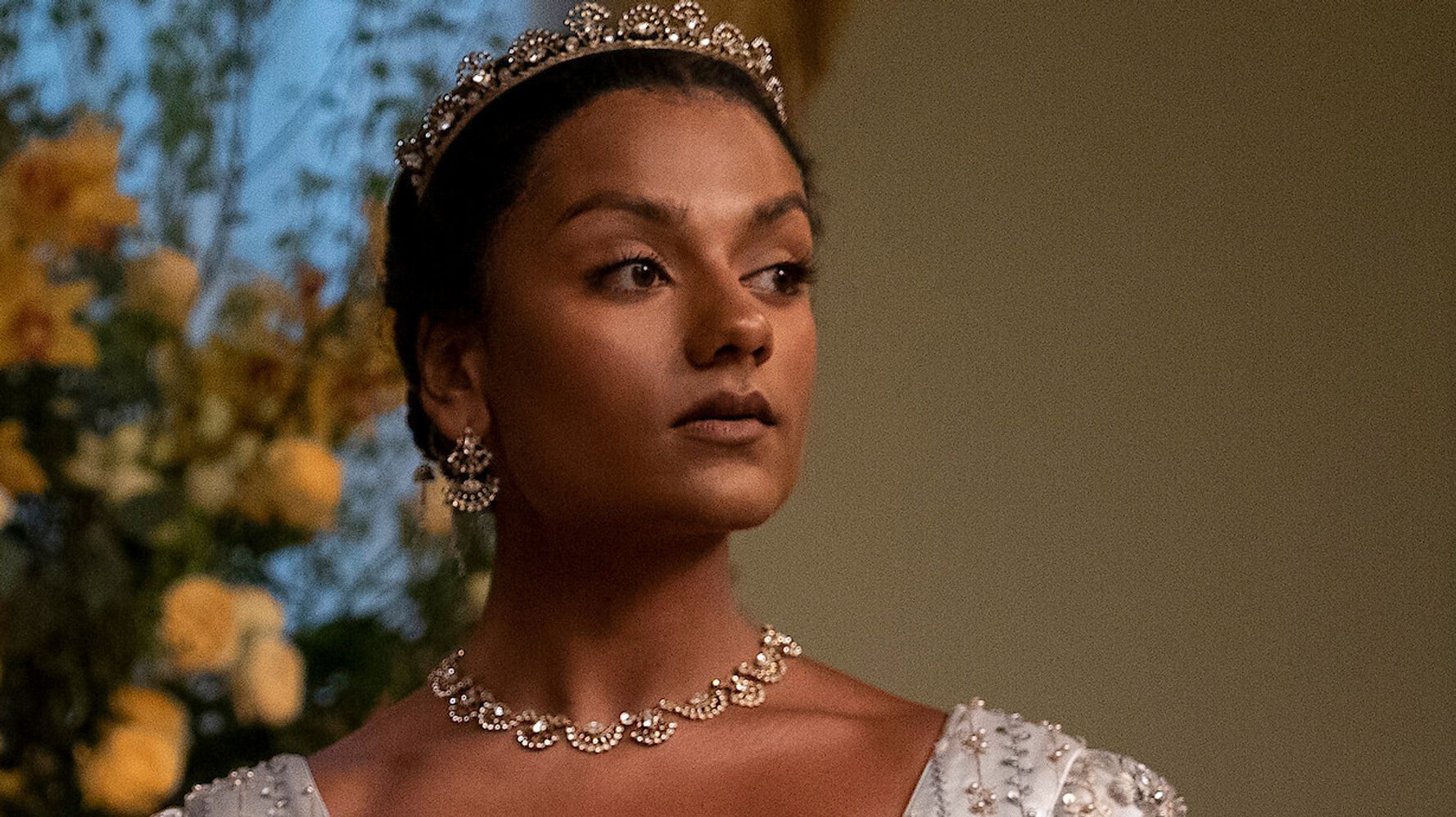 The actor explained that prior to shooting the Netflix period drama’s intimate moments, she and her castmates would study the movement of the shelled mollusks when they were mating to help inspire the sensuality of a scene.

Speaking on The Envelope podcast (via Digital Spy), Simone, who plays Kate Sharma, said: “We explored the movement of different animals to kind of portray different paces or different sexualities or how sensual something could be.

“For example, we look to how snails mate, and when snails mate, they actually produce a plasma that intertwines. So if it was a really sensual, slow kind of scene, we’d be like, oh, it’s like the snail. And it’s super like the plasma, like falling like honey.”

Simone said the cast also examined how dogs and chimpanzees’ mate too.

She continued: “It’s very fast-paced and a different kind of style. So this kind of scene, we’re going to make it very funny and quirky and just like silly and like, let’s think of like, this animal. So we would kind of focus on the other things around and then treat it like a dance and make it very character-driven.”

Bridgerton is streaming on Netflix now. The Envelope podcast is also available on podcast platforms.

J.K Rowling JK Rowling’s reps have slammed a “distasteful” prank after the Harry Potter author was reportedly tricked into thinking she was on a Zoom call to the Ukraine president Volodymyr Zelenskyy.A video has surfaced of Russian hoaxters Vovan and Lexus speaking to the author in a 12-minute call, whilst pretending to be Zelenskyy.It appears that Rowling, who kept her video on, didn’t realise she was being recorded.The pair are infamous […]