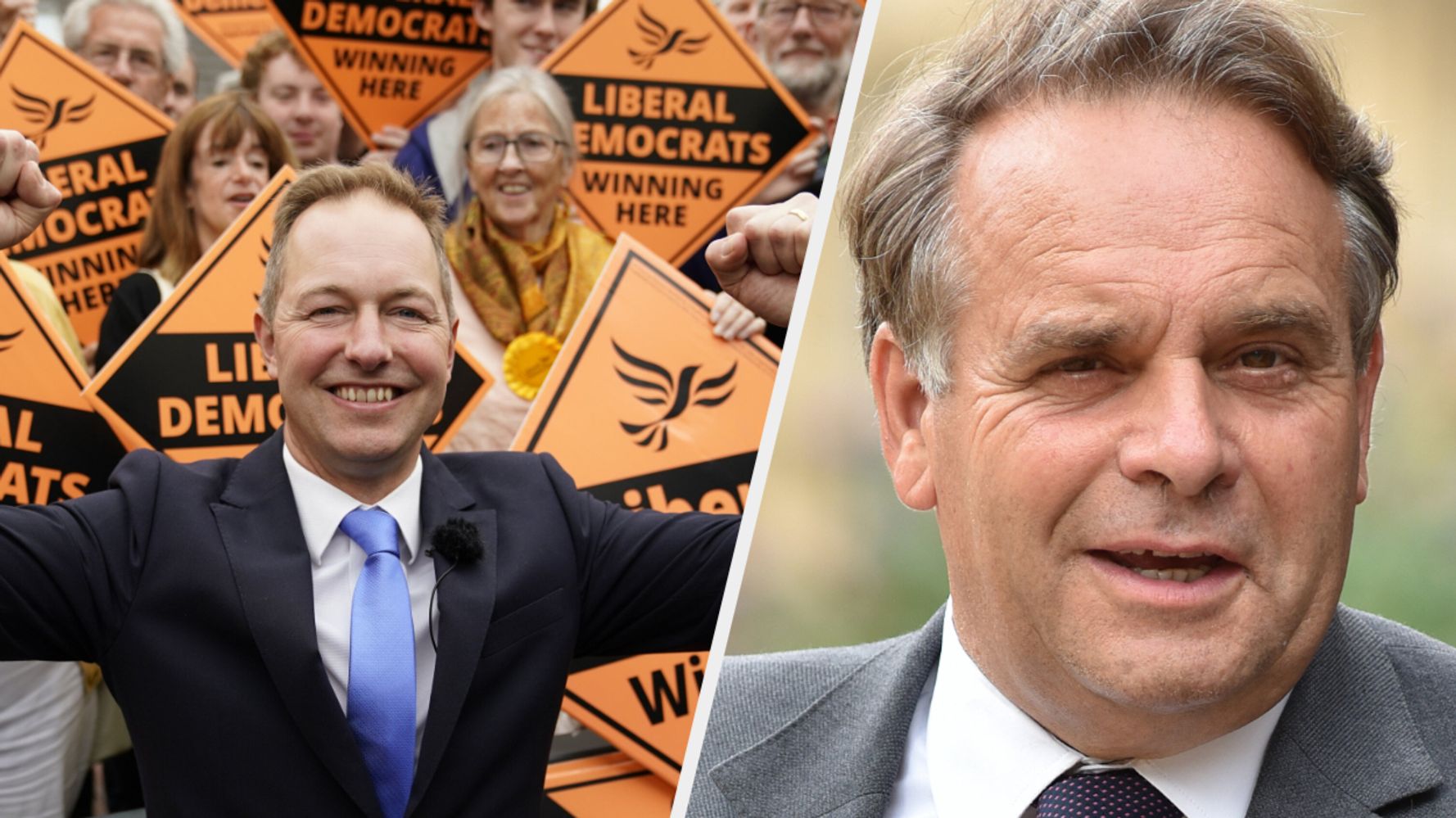 His exit triggered a by-election in the Devon seat, in which the Lib Dems managed to overturn his whopping 24,239 majority.

Lib Dem candidate Richard Foord won the seat by 6,144 votes on an extraordinary 30 per cent swing.

Parish said that MPs must now decide the prime minister’s fate after his former constituents spoke out “loudly”.

He told BBC Radio Devon: “What is becoming increasingly necessary is for the party, the MPs to consider what is the long-term position of the prime minister.

“The public are concerned. The people in Tiverton and Honiton have spoken and they’ve spoken loudly.

“What we can’t do is ignore people. It is for the prime minister to look at this very seriously.

“The time for blustering I’m afraid is over, we’ve got to really face reality now.”

Parish, who had been Tiverton and Honiton’s MP since 2010, said the result was “a shock and of course very much a sort of national vote really”.

He said he “mainly” saw the result as a vote against Johnson, adding MPs would have to decide whether the prime minister is a winner or not.

“At the end of the day it was a very safe seat, I did work hard and went cleanly and I think the emphasis now is for the party, the MPs to make that decision,” the former MP added.

The 66-year-old added: “It’s a shame that I had to make such a terrible mistake and go in the way I had to go.”

The prime minister, who is on a visit to Rwanda, is under fierce pressure this morning with Tory MPs worried about losing their seats and senior Tories warning he must go or they will lose the next election.

Oliver Dowden quit as Tory chairman following their by-election wipe out, saying he and Tory supporters were “distressed and disappointed by recent events”, telling Johnson that “someone must take responsibility”.

Home secretary Priti Patel said she does not expect any more resignations.

Simone Ashley and Jonathan Bailey as Kate and Anthony in BridgertonBridgeton star Simone Ashley has revealed the unlikely inspiration behind the show’s sex scenes – snails. The actor explained that prior to shooting the Netflix period drama’s intimate moments, she and her castmates would study the movement of the shelled mollusks when they were mating to help inspire the sensuality of a scene. Speaking on The Envelope podcast (via Digital Spy), Simone, who […]