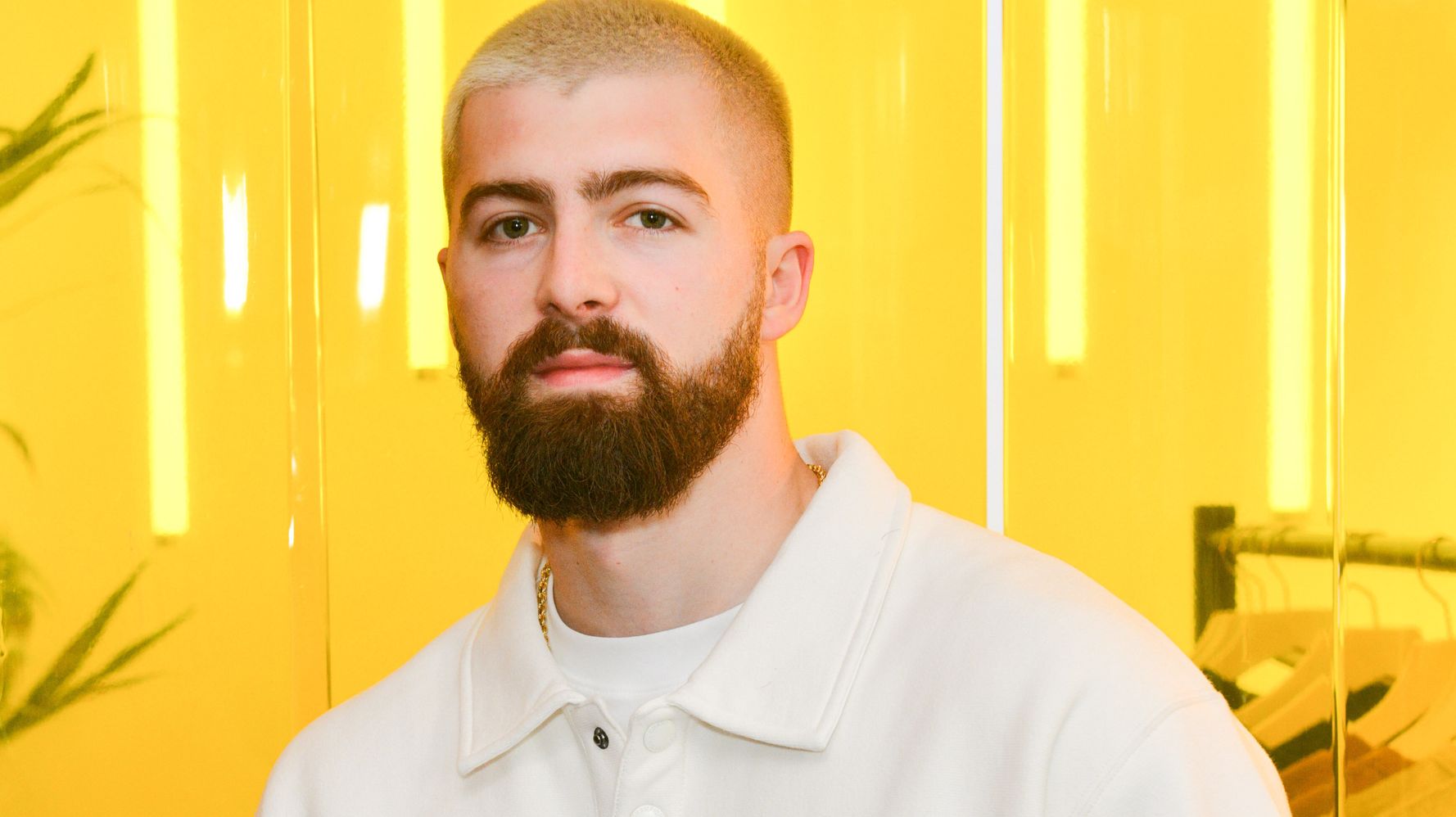 Former Gogglebox star Tom Malone has been praised by fans after he revealed he has been diagnosed with autism at the age of 28.

The professional dancer – who left the show in February last year – revealed in an Instagram post that he’d been diagnosed after “always feeling a bit different”.

“I don’t normally do very personal posts like this but I thought this one was important,” he wrote.

“I’ve always felt a bit different, a bit socially awkward and like I just don’t process things in the same way as everybody else. Finally, I have an explanation. I’ve recently been diagnosed as autistic.”

He continued: “Something that both makes sense to me whilst at the same time is something completely new to learn about and understand more about why I am the way I am.

“Now begins the journey. This one goes out to all the kids that have ever felt misunderstood due to being a little bit different.”

Stars including Saffron Barker and Hollyoaks actress Chelsee Healey both shared their love underneath Tom’s post, as well as many fans, who praised him for opening up.

The National Autistic Society describes autism as “a lifelong developmental disability which affects how people communicate and interact with the world. One in 100 people are on the autism spectrum and there are around 700,000 autistic adults and children in the UK.”

There’s nothing like settling down in front of the box to watch some telly with your nearest and dearest.Except when things get a little raunchy on screen, which is exactly what happened to many of our Celebrity Gogglebox favourites during Friday night’s show when they watched the not-exactly-wholesome Fifty Shades Of Grey.Rylan went for the cushion-in-front-of-his-face approach as his mum Linda enquired about some of the errrm, props, used in […]