Boris Johnson Says Question Of His Leadership Is ‘Settled’ 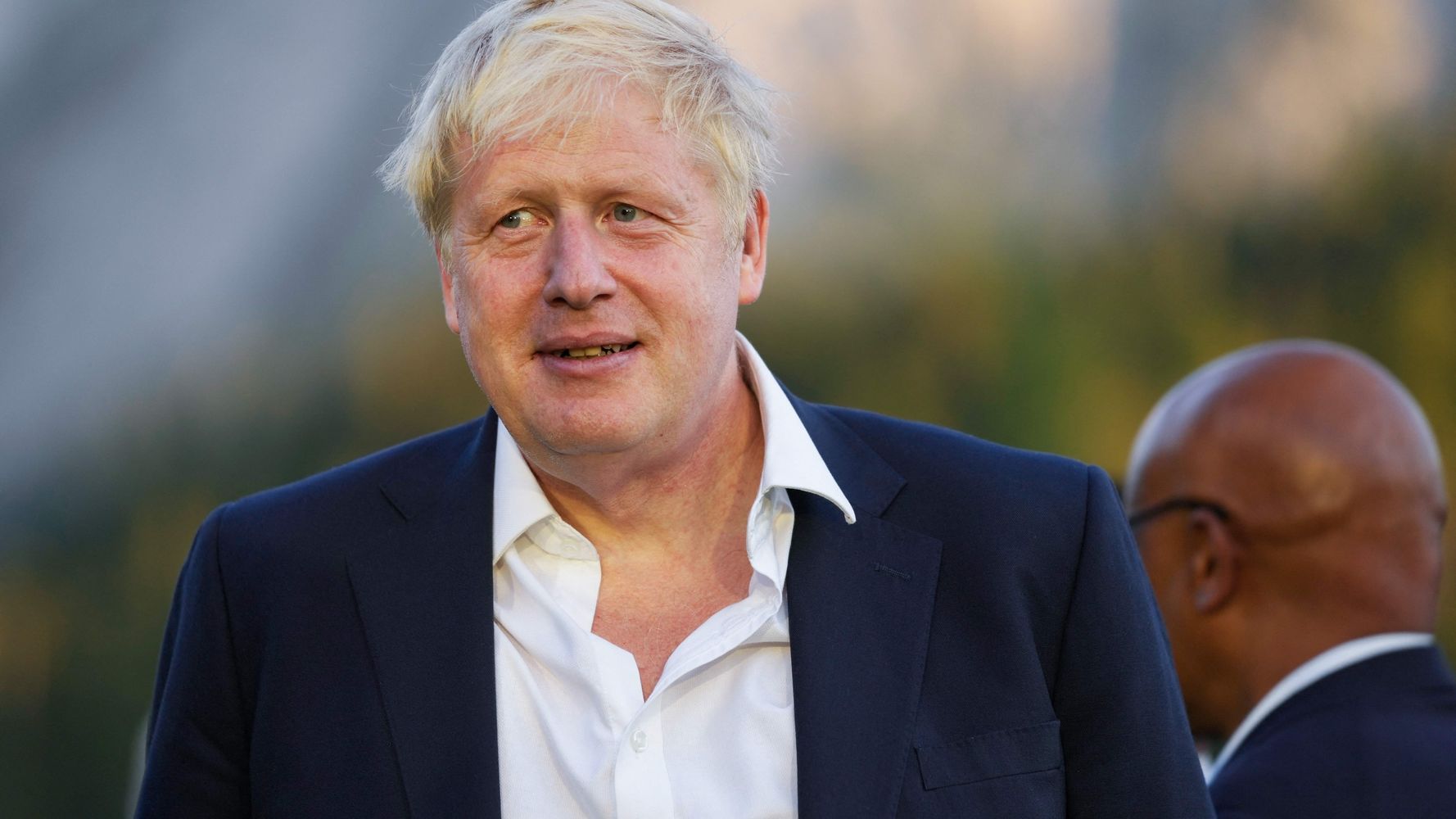 Boris Johnson has said questions over his leadership have been “settled” and he is not worried about Tory MPs plotting against him while he is abroad.

The prime minister is meeting counterparts at the G7 summit in Germany on the latest leg of a series of international gatherings which have kept him out of the UK.

The pressure on Johnson was further fuelled by the shock resignation of Oliver Dowden, the Conservative Party chairman.

Asked if he is concerned about Westminster plotting while he is out of the UK, Johnson told reporters on Monday: “No. We settled that a couple of weeks ago.”

It comes following suggestions of a move to change the rules of the 1922 Committee of Tory MPs in order to allow another vote of confidence in Johnson within the next year.

According to The Daily Telegraph, Johnson has been hit by a fresh wave of no-confidence letters after revealing his aspiration to lead the country for not two, but three terms.

The PM said over the weekend during a trip to Rwanda that he is “thinking actively” about fighting the next two general elections to become the longest-serving post-war leader.

George Eustice defending the government's actions on the NI Protocol on MondayGeorge Eustice tried to defend the government’s plans to drop elements of the Brexit deal over the Northern Ireland protocol.﻿The environment secretary was speaking to reporters ahead of the parliamentary vote on new legislation which would authorise ministers to scrap parts of the post-Brexit deal with the EU.The current deal keeps Northern Ireland in the EU single market for […]