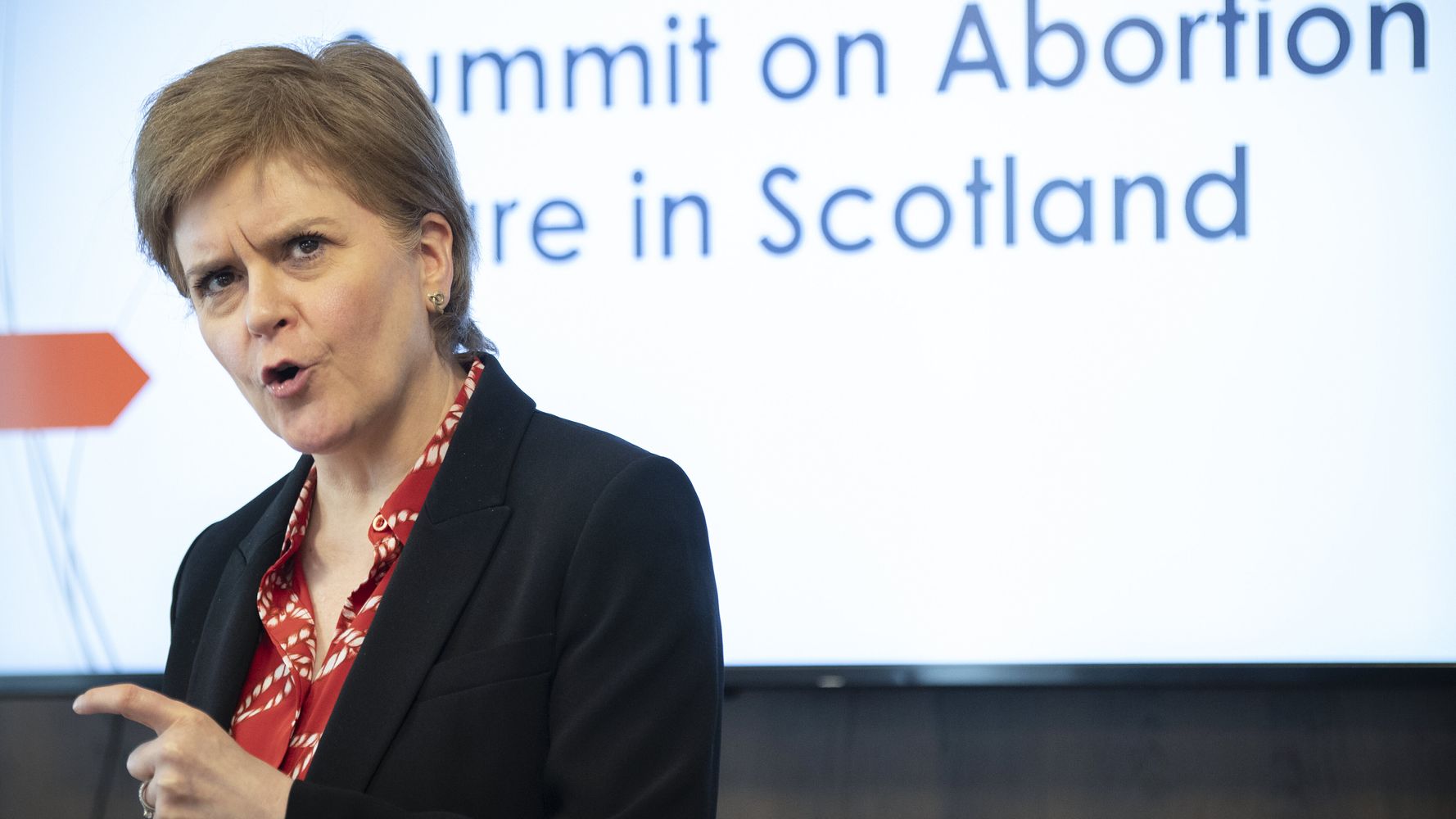 Downing Street has told Nicola Sturgeon that “now is not the time” for another referendum on Scottish independence.

The warning came as the first minister prepares to outline how she plans to hold so-called “indyref2” in October next year.

Speaking ahead of her speech this afternoon, Sturgeon said that since voters elected a majority of pro-independence MSPs at Holyrood, it is “the people’s will which must prevail”.

“That may be an inconvenient truth for our political opponents, but it is a simple and unavoidable truth nonetheless,” she said.

In order for any independence referendum to be legal, Westminster must hand the Scottish Parliament the power to hold one.

But a spokesman for the prime minister said: “Our position remains the same, that now is not the time to be talking about another referendum.

“People across Scotland rightly want and expect to see both governments continuing to work together to focus on the issues that we know are facing people in Scotland and the rest of the United Kingdom.”

At the time, Sturgeon and then-SNP leader Alex Salmond repeatedly said it was a “once in a generation” vote.

“Westminster rule over Scotland cannot be based on anything other than a consented, voluntary partnership.

“It is time to give people the democratic choice they have voted for, and then with independence to build a more prosperous, fairer country in a true partnership of equals between Scotland and our friends in the rest of the UK.”

It has been reported that Sturgeon could hold a “consultative” referendum without the need for Westminster’s approval, but that is likely to be boycotted by both Labour and the Conservatives.

Chris PrattChris Pratt has revealed being called by his actual name is one of his biggest icks.The Jurassic World star is known as one of the famous Hollywood “Chrises”, alongside his peers Pine, Hemsworth and Evans.However, it turns out that the Marvel actor – whose legal name is Christopher Michael Pratt – actually hates being referred to as Chris.Speaking to SiriusXM’s Pop Culture Spotlight, he explained he prefers the nicknames […]