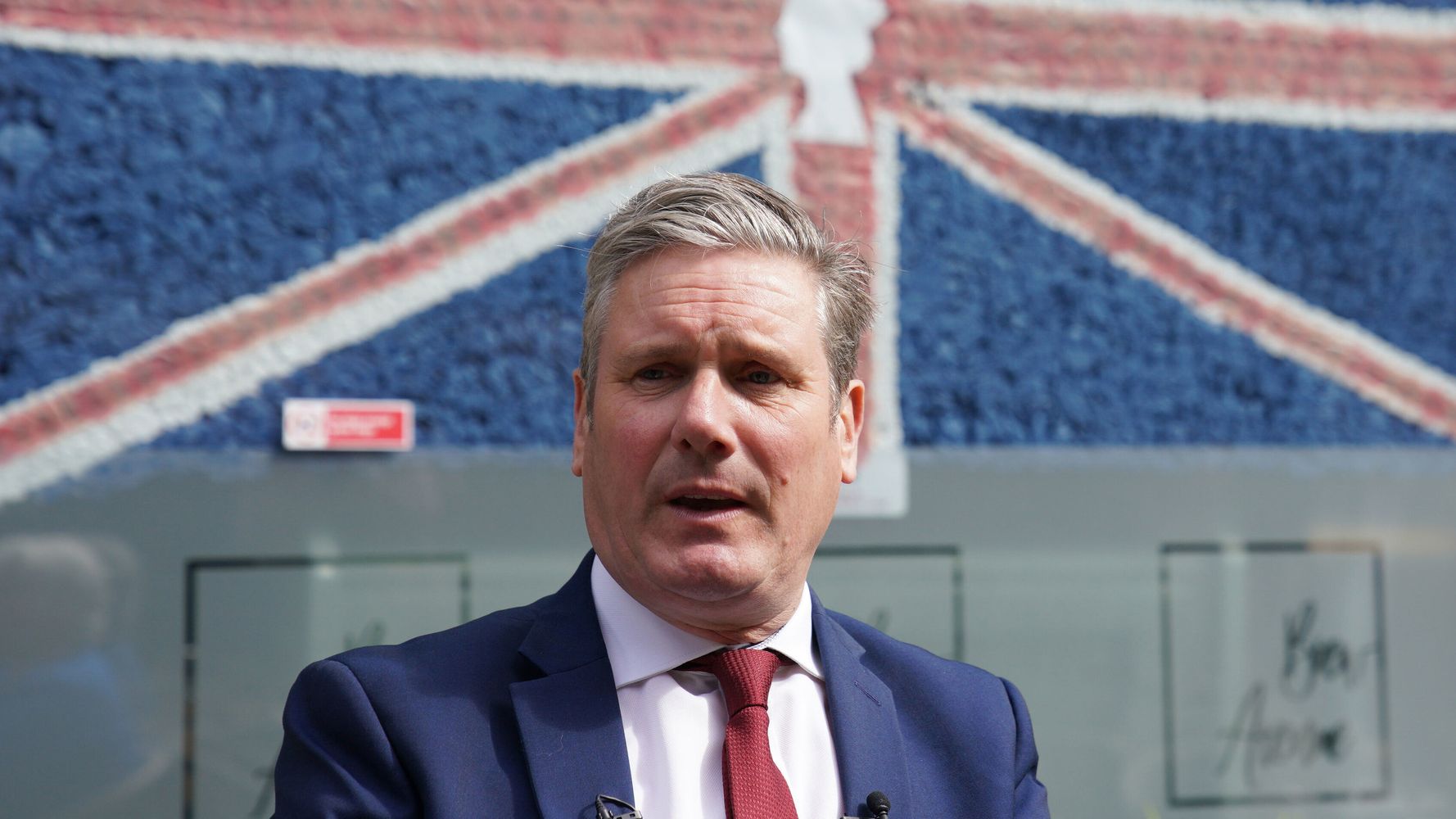 In comments which will infuriate the left wing of his party, he said “the slate is wiped clean” as Labour gears up for the next election.

He also distanced himself from the pledge he made during his successful leadership campaign to support Jeremy Corbyn’s vow to scrap tuition fees.

Asked at a New Statesman Politics Live event whether he stood by his promise, Starmer said: “What we’ve done with the last manifesto is put it to one side. We’re starting from scratch. The slate is wiped clean.

″What we do have to recognise is that having come through the pandemic, we need to look at everything in the round, and make choices about where we want to put our money.”

Starmer has faced accusations from his opponents that he has ditched the promises he made to get elected leader.

Asked how his views are now more moderate than they were when he was younger, the Labour leader said: “If you don’t change your views as you experience life, then you’re probably not going to get very far.

“People sort of drag out something that you said 40 years ago and say ‘well, you’ve changed your mind about that.’ Course I have. I have changed my mind on loads of things – that’s because I’ve done loads of things.”

No, Telling Men To Get Vasectomies Is Not The Answer Right Now

A vasectomy sign at a pro-choice protest in the US.Since news of the overturning of Roe V Wade broke on Friday, ending the constitutional right to abortion in the US after almost half a century, abortion rights activists have galvanised, and social media efforts have amplified. You may have seen posts alluding to the fact that a woman can only foster one full pregnancy a year, while a man can impregnate multiple […]