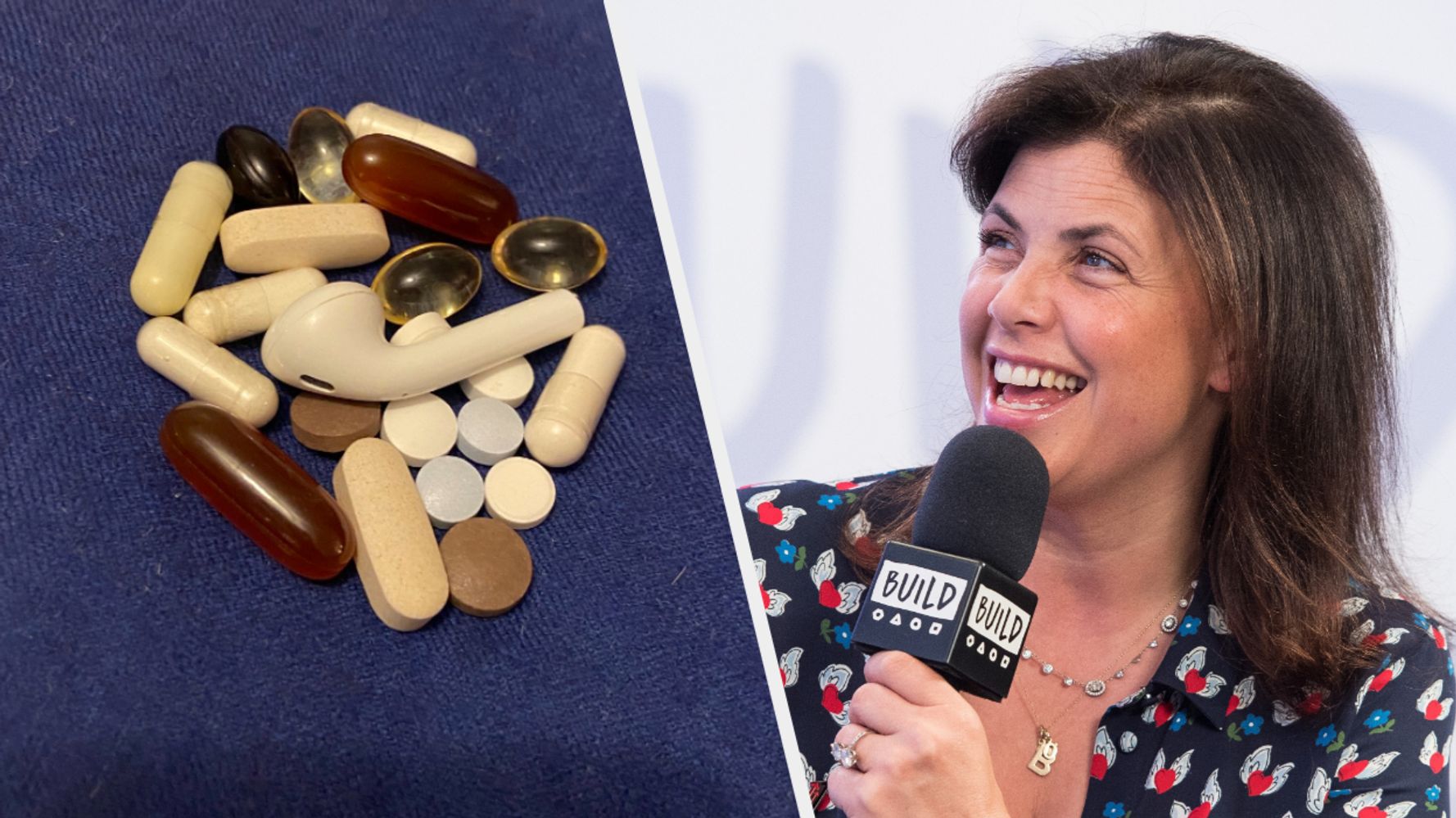 Kirstie Allsopp has given an update after revealing she recently swallowed one of her AirPod headphones by accident.

“I don’t recommend it,” she wrote. “I’ve managed to chuck it back up without having to go to hospital, but my throat is really quite sore.”

In other news I just swallowed an AirPod while downing my vitamins, I don’t recommend it. I’ve managed to chuck it back up without having to go to hospital, but my throat is really quite sore. 🤮

The tweet, unsurprisingly, garnered a lot of attention online, with many questioning exactly how she could have mixed up her headphone and vitamins, and others casting doubt on whether the incident happened at all.

She later clarified the unfortunate mix-up took place after she placed her loose vitamins in the same pocket as her AirPod, later posting a photo of the headphone in question nestled among her many pills to illustrate her point.

“See,” she insisted. “Not quite as daft as some might say.”

However, if Kirstie was hoping the visual aid might calm down some of the hubbub around her tweet, she was mistaken.

Fortunately, it looked as though she saw the funny side of the debacle, retweeting some of the sillier responses on her own Twitter page:

let he who has never scooped out the contents of the drawer you keep random old buttons, batteries, coins and marbles in and swallowed the lot without looking cast the first stone https://t.co/nP8qSrgR1d

On Tuesday morning, Kirstie also answered one of the many questions we had after her original tweet – does this mean she needs to fork out on a new set of AirPods?

Well, after previously claiming the offending headphone smelled too much of sick to put it that near her face for the time being, she jubilantly confirmed: “Morning All, Guess what? They still work!”

Let this be a lesson to all of us in double-checking there’s no errant hardware in the mix before we down a fistful of vitamins.

Will The UK Go To War With Russia Over Ukraine?

Will the UK go to war with Russia over Ukraine?As Russia’s bloody war against Ukraine continues, there is a growing tension over whether the West will actually get involved.While some Ukrainian cities have been brutally destroyed, the resistance has managed to prevent Russian forces from seizing control in most places.But at significant cost. Ukrainian’s fighting force is severally diminished after four months of fighting and it doesn’t look like Vladimir […]