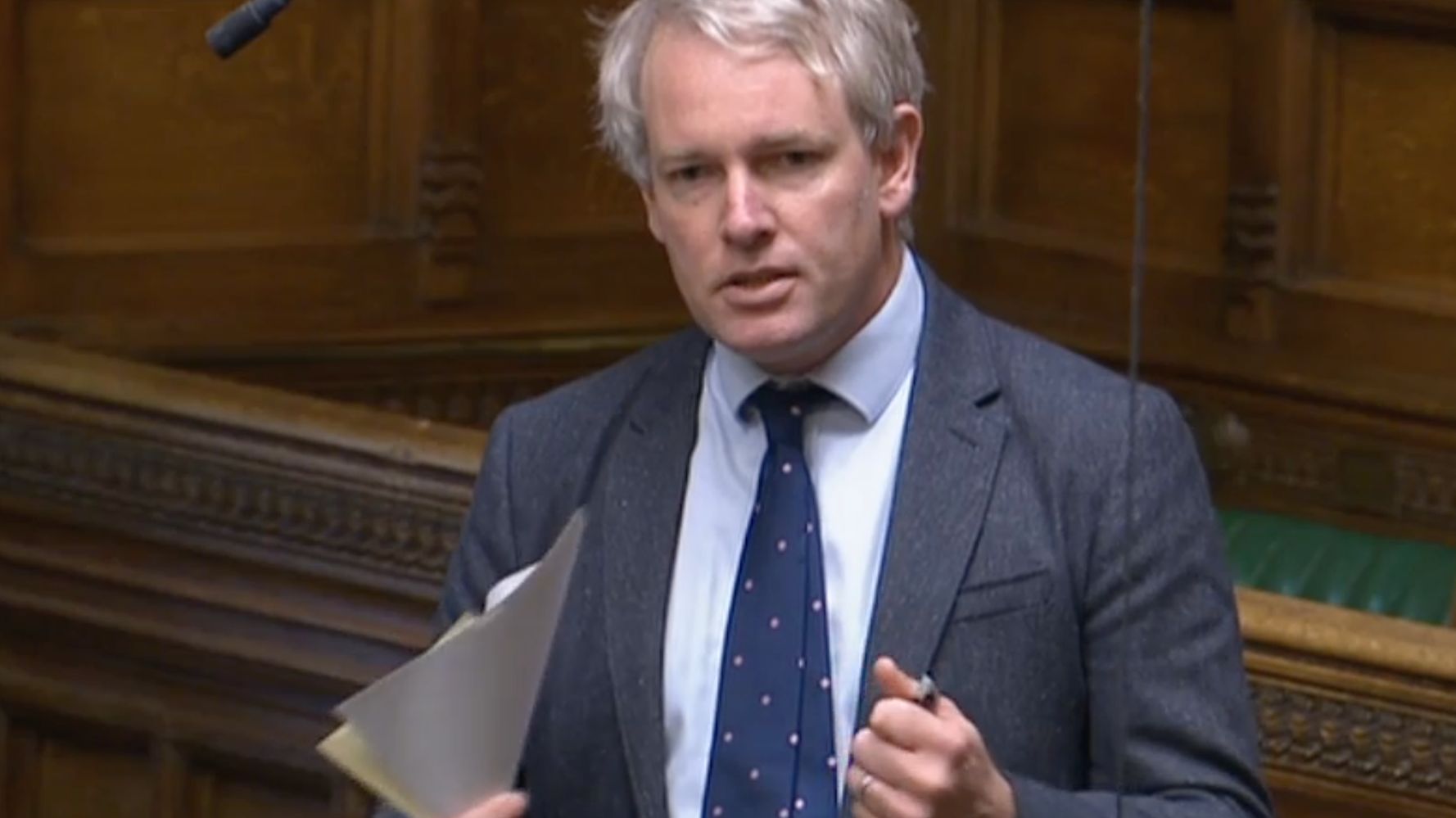 A Conservative MP has criticised women who think they have an “absolute right of bodily autonomy”.

Speaking in the Commons on Tuesday, Danny Kruger said British MPs should not be “lecturing” the United States.

Last week the US Supreme Court removed the nationwide right for people to have an abortion when it overturned the Roe v. Wade ruling.

“I recognise the degree of distress and concern felt by many on the Supreme Court’s decision,” the MP for Devizes said.

“The fact is I probably disagree with most members who have spoken so far about this question.

“They think that women have an absolute right of bodily autonomy in this matter.

“Whereas I think in the case of abortion that right is qualified by the fact that another body is involved.”

Kruger added: “I don’t understand why we are lecturing the US on a judgement to return the power of decision over this political question to the states, to democratic decision, makers rather than having it in the hands of the courts.”

Labour MP Stella Creasy told Kruger that abortion was “fundamentally for many of us a human rights issue”.

The Supreme Court’s ruling means individual US states can now ban abortion if they wish.

Of those that plan to do so, 12 have no allowances for rape and incest.

Boris Johnson has described the court’s move as a “big step backwards”.

“I have always believed in a woman’s right to choose and I stick to that view, that’s why the UK has the laws that it does,” he said.

RMT members on the picket line outside Edinburgh's Waverley Station, as train services continue to be disrupted following the nationwide strike by members of the Rail, Maritime and Transport union along with London Underground workers in a bitter dispute over pay, jobs and conditions. Picture date: Saturday June 25, 2022.Four Labour frontbenchers who stood on picket lines during last week’s rail strikes have avoided the sack.Labour whip Navendu Mishra, shadow […]