Love Island’s Got Us Asking: Is It Okay To Fancy Your Ex? 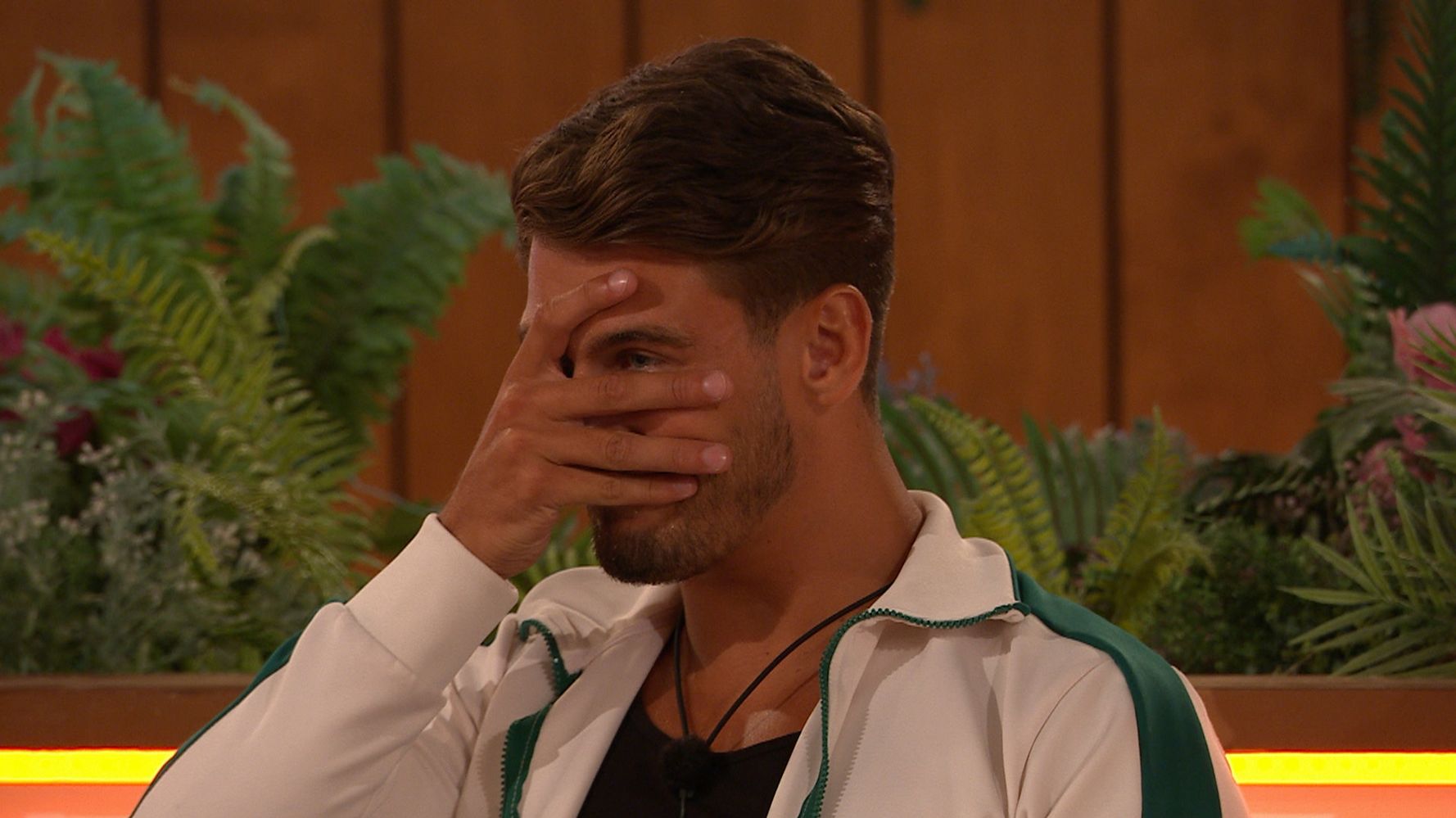 When you’ve been in a relationship with someone, it’s natural for some of those feelings to linger weeks, months or even years after the relationship has ended. But what happens when you notice that you’re still sexually attracted to your ex?

Things got racy in Tuesday night’s Love Island as the contestants performed sexy dances in front of each other.

During the challenge, each islander was tested to see who made their heart race the most. And exes Jacques and Gemma got everyone talking, because their hearts raced the most for each other.

Sure, their sky-high pulses might have been due to the social pressure and sheer awkwardness of the situation, but Paige – who is currently coupled up with Jacques – was disheartened, not least because Jacques confessed to having sex flashbacks for Gemma during the challenge.

Does this say anything about Jacques and Gemma’s relationship? Do they still have feelings for each other? And should the rest of us worry if we still fancy our ex?

Is it normal to still be sexually attracted to your ex?

“Mutual desire and attraction are a cornerstone of relationships, so it’s very common for some of those feelings to remain after a break-up,” adds Dr Vowels.

“This is especially true if your break-up is circumstantial (for example, if one of you has to move away for work); we can’t turn feelings on and off like a tap.”

If you are going through a breakup and are confused about ongoing feelings of desire, don’t panic. Dr Vowels assures readers that desire should dissipate or become more manageable over time.

“It’s not necessarily a sign that your break-up was the wrong decision,” she says.

“When you’re not able to have a clean break from a former partner and spend time apart, this can make it harder. As the couples on Love Island are experiencing, remaining in close proximity to a former partner can make it a lot harder to process your feelings and move forward. This can be very confusing for people.”

She adds: “The idea that any remaining sexual attraction is now in some way forbidden or ill-advised can also heighten the excitement for some people.”

When can sexual attraction to an ex become a problem?

Ongoing feelings of sexual attraction can become problematic if they don’t allow you to move on from the relationship.

“There’s also a chance ongoing feelings of desire could be abused by the other party and used to keep the other person close or exert control over them,” Dr Vowels says.

“It’s really key to try and give yourself space from your former partner and allow yourself the time to process the break-up in your own way.

“There’s certainly no need to feel any shame about any of these feelings, so do talk to your friends, family or a professional counsellor to help you process and make sense of all those post-break up emotions.”

Rayner and Raab spar at PMQsLabour’s Angela Rayner has urged Dominic Raab to “grow a backbone” and tell Boris Johnson “the game is up” after the government suffered two humiliating by-election losses. The Labour deputy leader, who was standing in for Keir Starmer while the prime minister attends a Nato summit in Madrid, asked the deputy prime minister if he thought the Cabinet would continue to support Johnson’s leadership into the […]