Are We Heading For Yet Another General Election? 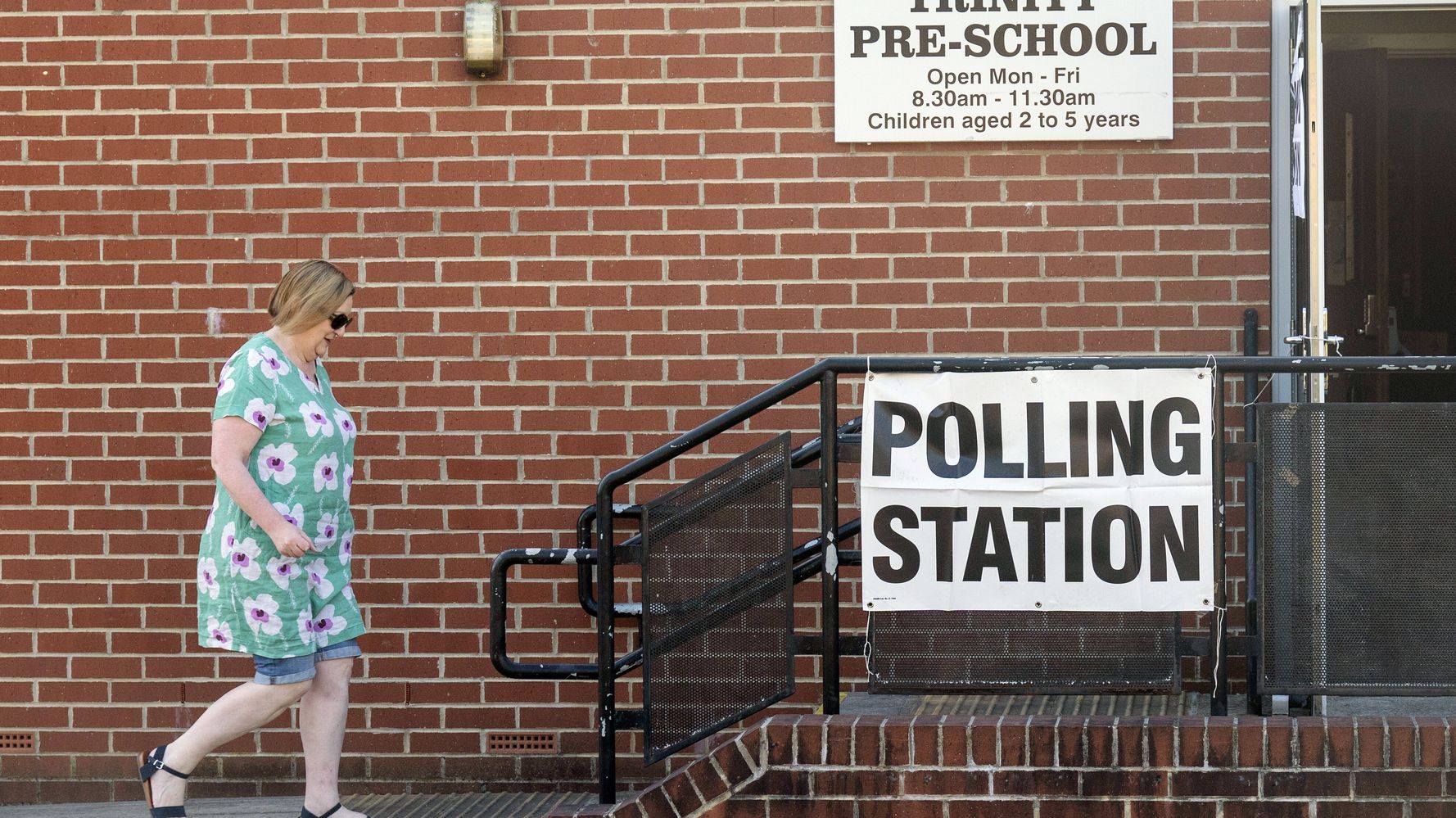 Don’t tell Brenda from Bristol, but speculation is mounting at Westminster that Boris Johnson might call a snap election in the autumn, despite his government’s increasing unpopularity.

The theory goes that, rather than face the upcoming privileges committee inquiry into whether he deliberately misled parliament over partygate, the prime minister will instead go to the country to seek a fresh mandate from voters.

Adding to the frenzy, the PM pointedly did not rule the prospect of an early election when repeatedly asked by journalists travelling with him to the Nato summit in Madrid.

“The idea hadn’t occurred to me, if you really want the truth, because I’m focused on getting through the cost-of-living pressures, developing and improving, widening, our plan for a stronger economy, and making sure that we continue to offer leadership on some of the tough global issues the world faces,” Johnson said.

Given the PM’s rather chequered history when it comes to telling the truth, political observers – and Conservative MPs – are taking his comments with a large pinch of salt.

Intriguingly, Tories in marginal constituencies were also told to submit their plans for the next election by today.

This is seen by some Conservatives as further proof that the PM is preparing to call an election, possibly as soon as September.

Unsurprisingly, Tory MPs – especially those in marginal constituencies – are less than enthusiastic at the prospect of another election.

They point to their party’s disastrous showing at last week’s Wakefield and Tiverton and Honiton by-elections as proof that Johnson’s vote-winning days are in the past.

“It’s like that scene in Blackadder Goes Fourth where they get sent a delivery of trench ladders that they never ordered,” one MP said. “It seems like Boris wants us to go over the top and walk towards the sound of machine gun fire – slowly, to give the enemy a sporting chance.”

It’s less than a month since Johnson survived a vote of no confidence in his leadership in which 41 per cent of his MPs tried to get rid of him.

Under the current Tory rules, he cannot be challenged for another year – although some of his opponents are already plotting to have them changed.

One MP told HuffPost UK: “If he tries to call an election, we’re going to have to blow his brains out – politically speaking, of course.”

Others are less concerned, however, and believe that even Johnson isn’t reckless enough to go to the country when his party are trailing in the polls.

One said: “I just can’t see it. We’d get screwed anyway, but the public never really reward parties that go to the polls if they don’t have to.”

An ex-minister suspects David Canzini, Johnson’s deputy chief of staff, of being behind the election rumours in order to shore up his boss’s position.

“Canzini wants to keep everyone on election footing as he thinks that will quell anymore talk of getting rid of the PM,” they said.

Another MP agreed: “I think they are just saying it to scare people into submission.”

A senior Tory source also tried to calm MPs’ jitters, telling HuffPost UK: “Elections like this one will take a very long time to plan. If we wanted an autumn election, we would have asked for MPs to submit their plans ages ago.”

Privileges Committee: How A New Inquiry Could See Boris Johnson Removed From Office

A parliamentary inquiry that could determine Boris Johnson’s fate in office got underway this week.The prime minister is being investigated by the Commons privileges committee over whether he misled parliament during the partygate affair.What is Johnson accused of?Police issued the prime minister with a fixed-penalty notice (FPN) for attending his own birthday party in the Cabinet Room of No.10 in June 2020. He accepted the police’s decision and paid the […]