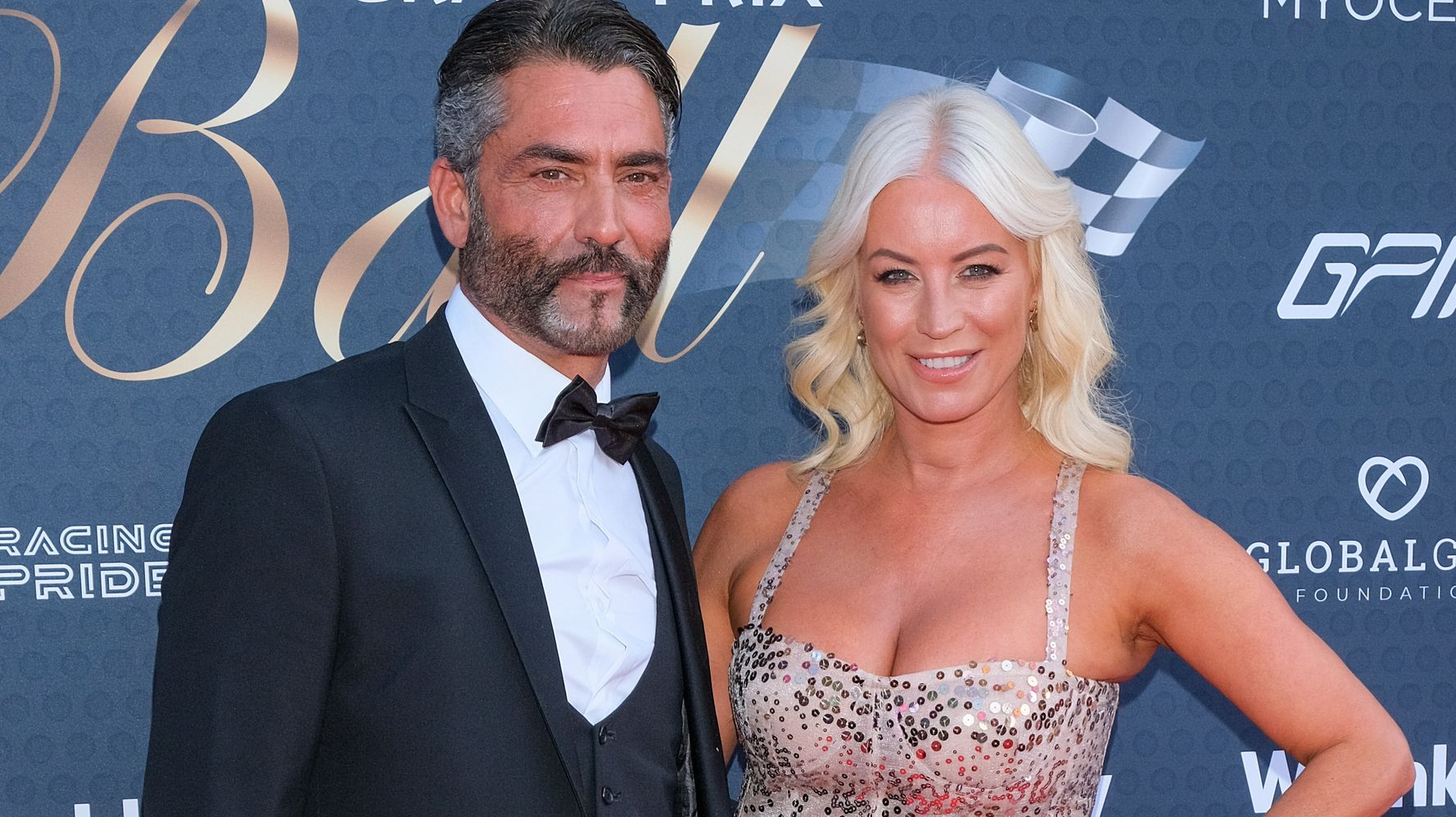 The pair posed for the cameras as they walked the red carpet outside the event at The Hurlingham Club in London.

According to The Mirror, the pair were reportedly introduced to each other through their mutual friend, All Saints singer Shaznay Lewis.

Denise previously opened up about her split from Eddie, who she appeared alongside on Celebrity Gogglebox, in in her autobiography, A Bit Of Me: From Basildon To Broadway And Back.

Recalling finding flirty messages to three separate women on his iPad, she wrote: “Among photos was a screenshot… of a woman’s breasts – and they definitely weren’t mine! Also, there was a flirty text exchange between Eddie and this woman, which, of course, set off alarm bells.”

“I hurt ­Denise, I broke her trust and I’m deeply sorry. I deeply regret that I sent those messages,” he told The Sun.

“I’ve tried to apologise to Denise. I’ve sent her untold messages on text, on email, saying that I love her and that I’m sorry for what I’ve done — that I’m embarrassed and I’m ashamed.”

Eamonn HolmesEamonn Holmes has said that there’s “one or two people that would have to not be there” for him to ever work for ITV again.The presenter had co-hosted This Morning for 15 years prior to his exit in December and now presents the daily breakfast show on GB News.Eamonn and wife Ruth Langsford presented the ITV daytime show every Friday, but there was a shake up in 2020 that saw the gig handed to new […]