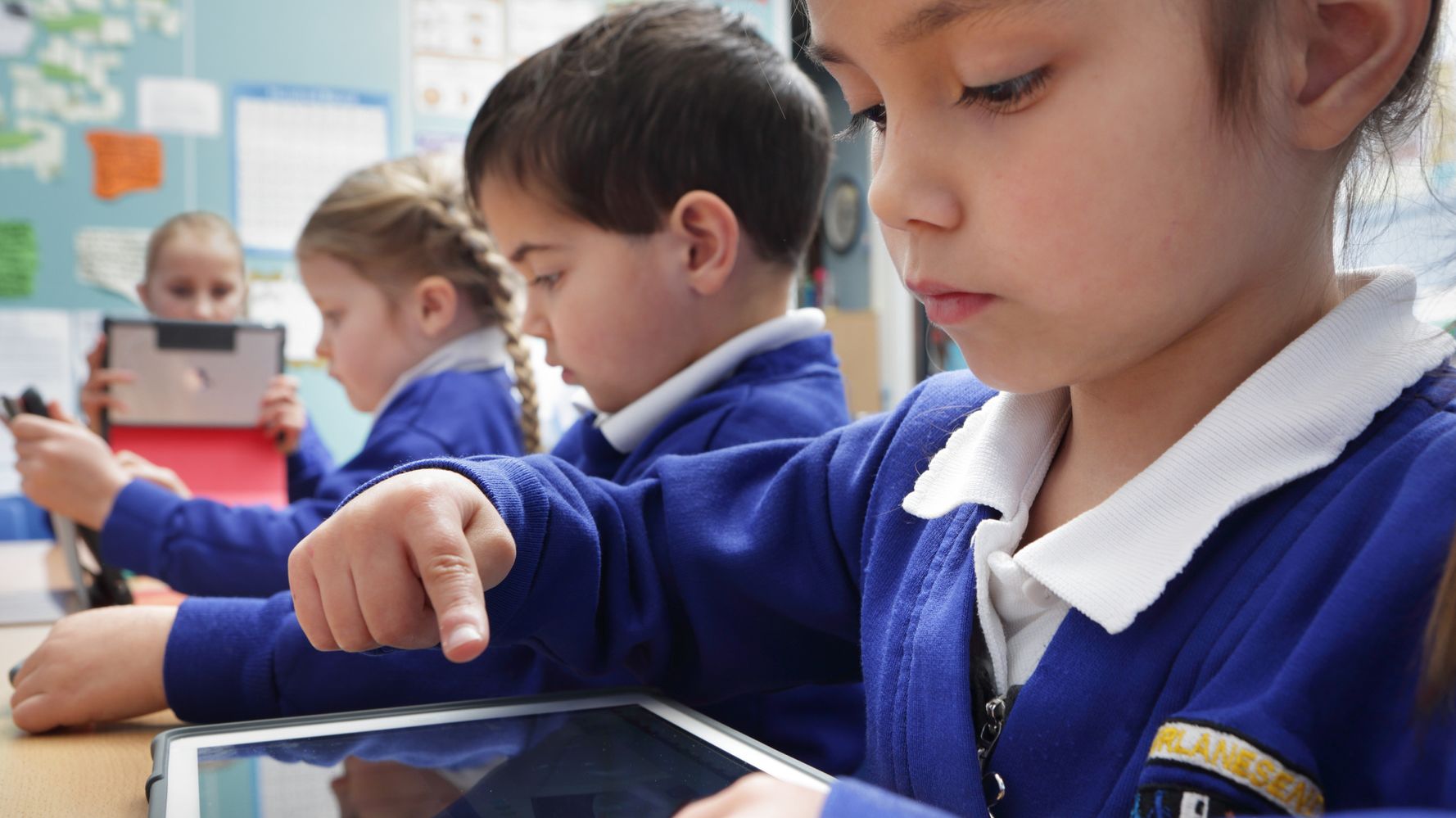 Energy bills are skyrocketing for everyone across the UK at the moment – and schools are no exception.

Numbers really started to climb in April, when the energy regulator Ofgem lifted the cap on prices adding around £700 to the average household’s annual bill.

This significantly exacerbated the cost of living crisis – and is expected to get even more expensive come October when the cap is lifted again, potentially going up by a further £800.

The stark reality of the price increase between this academic year and the next was highlighted in a tweet which went viral on Tuesday.

Niall Smith, headteacher of Southborough High School in Kingston-upon-Thames, tweeted: “My school’s electricity bill is going up from £55,000 this (academic) year to an estimated £150,000 next year.

“Multiply that amount across all schools… Someone, somewhere, is making a lot of money.”

In a follow-up tweet, he explained that the school’s business manager had gone through a “rigorous re-tendering process” with their governors.

“The contract we have just signed is the best we can. We are also exploring energy-saving measures, but these involve additional upfront costs.”

My school’s electricity bill is going up from £55,000 this (academic) year to an estimated £155,000 next year. That’s £100,000 that should be going on children’s education. Multiply that amount across all schools… Someone, somewhere, is making a lot of money…

For context, the government claimed in 2019 that the average secondary school in England spends around £90,000 a year on energy – more than Southborough High School (which is an independent school), but still far less than the increase set to hit this autumn.

Speaking to HuffPost UK, Smith pointed out that the current deal was set to expire in September.

“We started work on getting the best deal in March,” he said.

The headteacher continued: “The deal that we got for electricity is better than that offered by the Department for Education recommended broker.”

And, he pointed out: “We still haven’t managed to find a gas deal yet, as there is an issue with metering…”.

Smith confirmed that the new negotiation was only reached on Monday and that “it was quite a high pressure situation, as the price spot offered only lasts one day”, comparing it to “Deal or No Deal”.

Gas prices are soaring all around the world right now, as reduced imports to Europe – following the Russian invasion of Ukraine – have increased the global demand.

In response, the Department for Education told HuffPost UK: “We recognise schools may be facing cost pressures, particularly where energy prices have increased.

“Cost increases should be seen in the wider context of funding for schools. In 2022-23, core schools funding will increase by £4 billion compared to 2021-22 – a 7% cash terms per pupil boost – and this will help schools to meet wider cost pressures, including energy prices.

“All schools can access a range of tools to help them get the best value from their resources, including recommended deals for energy costs and services related to energy.”

Boris Johnson made the announcement at a press conference at the Nato summit in Madrid.Boris Johnson has announced plans to increase defence spending by the end of the decade - just days after ditching a manifesto pledge to put it up every year.The prime minister said the UK will be spending 2.5 per cent of gross domestic product on defence by 2030.At the moment, the government is committed to hitting […]