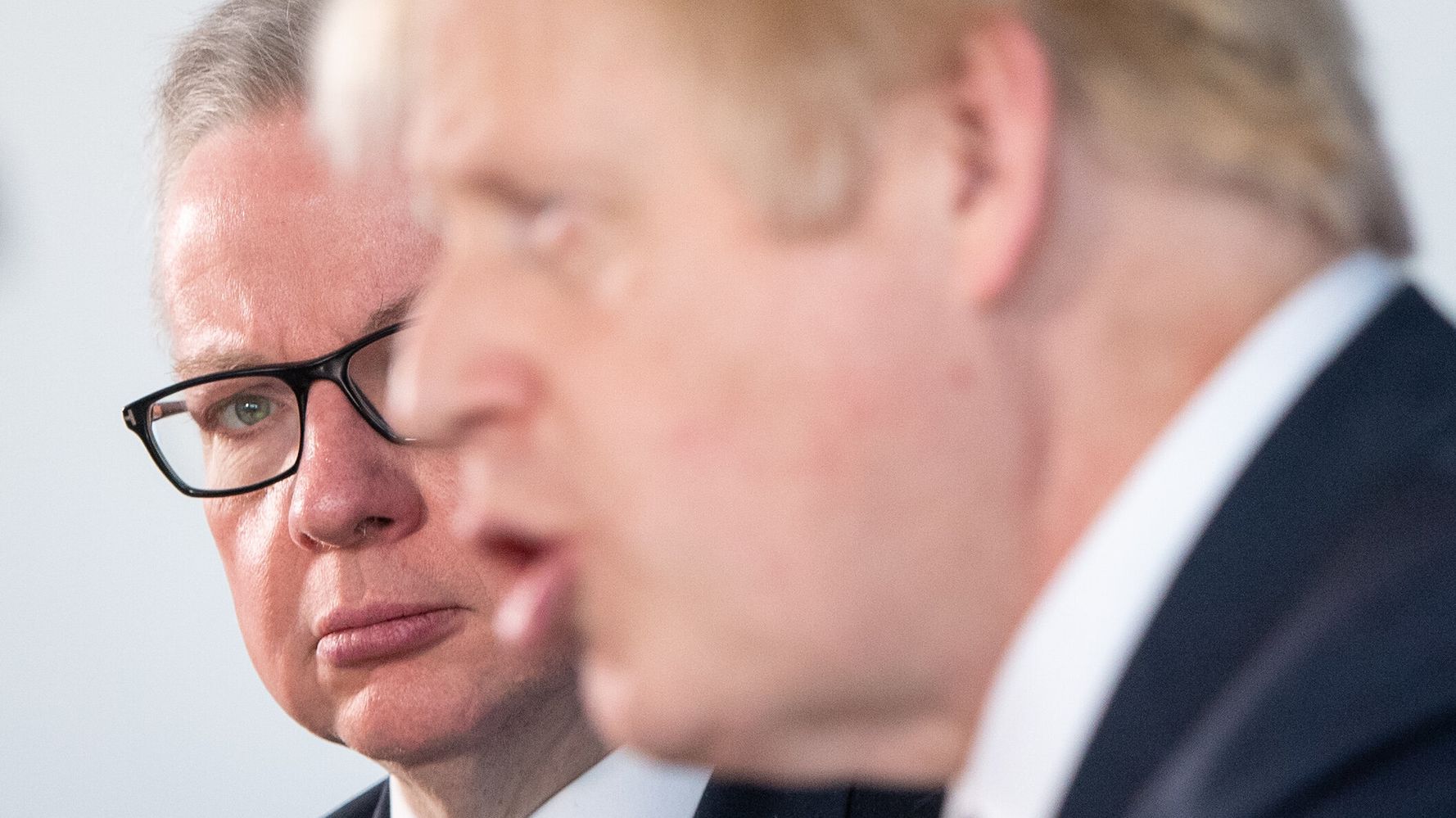 Boris Johnson’s flagship £4.8bn Levelling Up Fund has been hit by “farcical” delays, an MP has said.

The web portal for applications remain inaccessible more than a month after it was scheduled to go live.

Local authorities bidding for the second tranche of funding were supposed to lodge their applications from May 31 ahead of the deadline on Wednesday, July 6.

However, councils are being met with a message on the government website that says: “Unfortunately, it has not been possible to launch the online portal on the planned date.”

The fund is part of Johnson’s “levelling up” agenda – the “defining mission” of his government. The aim is to give people and communities that feel they have been left behind a chance to catch up.

I’m hearing lots of frustration from bidders for the Government’s £4.8bn Levelling Up Fund that the online application portal is still not ready.

The portal is now 28 days late. There are only 8 days until the Fund closes for bids.

The pressure is ratcheting up on Michael Gove. pic.twitter.com/1Zvo7z9CaQ

Labour’s Alex Norris said there was “growing frustration” from local authorities that the portal was still not active.

In a letter to the government, the shadow levelling up minister said: “Communities across the country are desperate for investment to transform their local areas after years of neglect. Local authorities have had their budgets slashed over the past 12 years and this has had direct consequences for the delivery of public services and a deterioration in our towns, villages and high streets.

“It is farcical that communities desperate to improve their local area are now hamstrung by an online portal that is inhibiting them from applying to the Levelling Up Fund. They deserve better than this.”

Levelling up secretary Michael Gove has extended the deadline and bidders have been promised two weeks to send their applications.

The portal replaces an email-based system used for the first round of bids but was met with problems in 2021.

Bolton council previously missed the deadline to apply for a £16m levelling-up grant because of an email mishap.

The bid, for the renovation of a town centre development, was not submitted successfully as its email was too big to send, Manchester Evening News reported.

A spokesperson for the levelling up department said: “We’re working to open the online portal for the second round of Levelling Up Fund bids as soon as possible.

“Once it’s open it will be live for two weeks to give applicants time to put their bids in.” They said further details would be published in due course.

Children Have Finally Received Their Jubilee Books And Parents Have Thoughts

The platinum jubilee – or the platty joobs as we lovingly called it a few weeks ago – might be over, but the celebrations reign on.School children around the UK have been receiving a book to celebrate Queen Elizabeth’s 70-year monarchy, and parents have a lot to say about it.Though many received their copy during the actual jubilee, some kids have been getting theirs this week as the slow roll-out […]