Matt Richardson Suffering ‘Loads Of Amnesia’ Due To Brain Infection 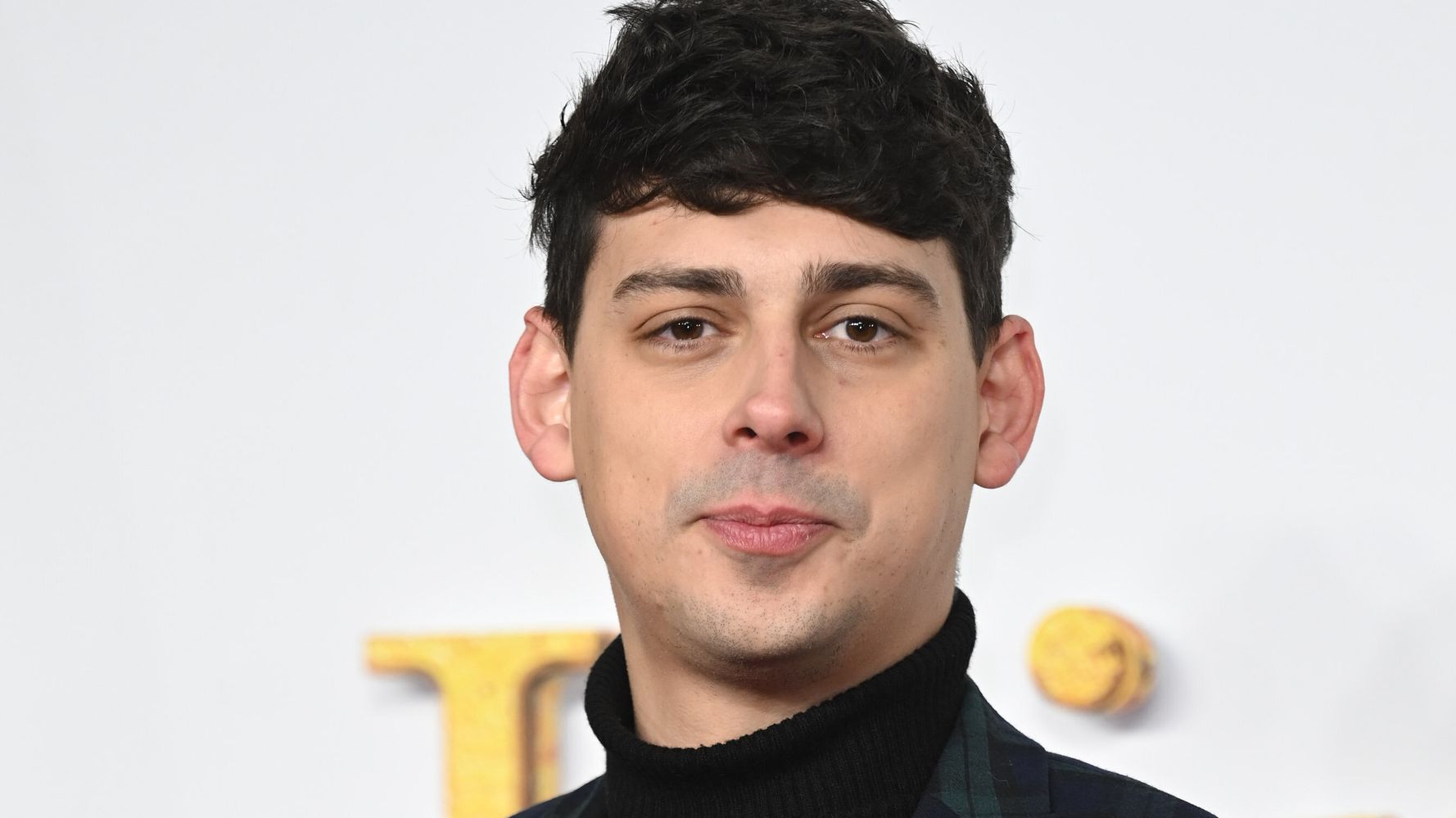 Former Xtra Factor presenter Matt Richardson was admitted to hospital after suffering from memory loss caused by a brain infection.

The 31-year-old, who competed on Dancing On Ice last year, said he had developed “loads of amnesia” that has left him trying to piece memories back together.

The comedian shared a photo of him and his brother at a Green Day concert at Marlay Park in Dublin last week, which he is unable to remember.

Matt wrote: “My brother and I went to see Green Day in Dublin last week.

“And I sadly can’t remember it as I’ve had a lovely infection which caused some wonderful affects to my brain and loads of amnesia.

“After a really cool trip to hospital I’m trying to piece it all together again.

“Hopefully the memories come back but if I owe you money, sorry you’re on your own.”

Matt is perhaps best known for his stint presenting ITV2 spin-off show The Xtra Factor alongside the late Caroline Flack in 2013.

Oti Mabuse Reflects On Her Least Favourite Strictly Partnership: ‘We Just Didn’t Understand Each Other’

Oti Mabuse Oti Mabuse has reflected on her least favourite Strictly Come Dancing partnership, admitting she and one contestant “didn’t understand each other” during her time together.The star appeared as a professional dancer on the BBC ballroom competition for seven series prior to announcing her exit earlier this year. During her stint, Oti won the show twice with soap star Kelvin Fletcher and comic Bill Bailey, with whom she build close partnerships. However, in a forthcoming appearance […]