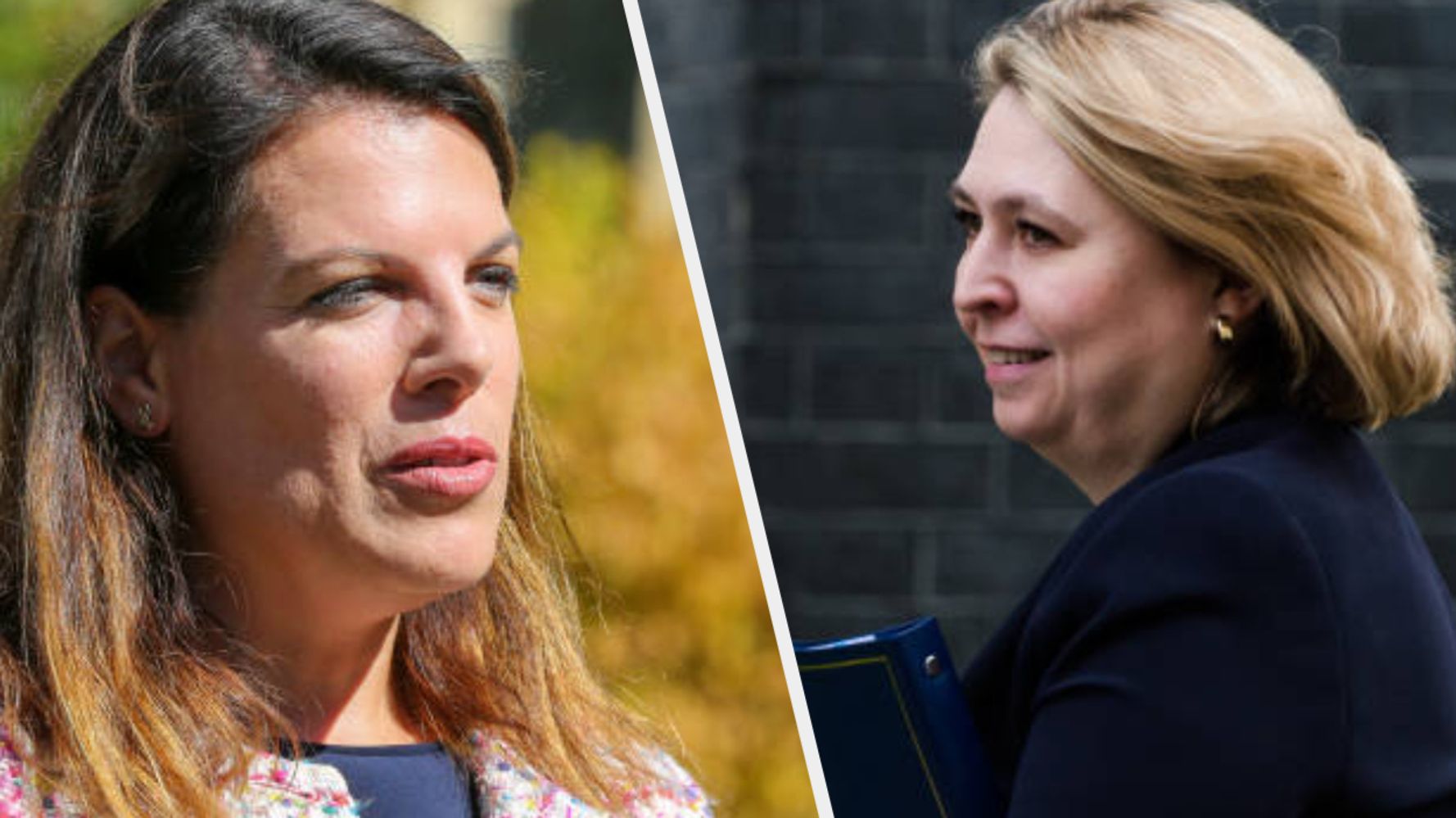 Two senior female Tory MPs have called for Chris Pincher to lose the party whip and face an investigation following his resignation over allegations of sexual misconduct.

In a letter to chief whip Chris Heaton-Harris, select committee chairs Karen Bradley and Caroline Nokes said the party needed to adopt a “zero tolerance” approach to such allegations and a “thorough investigation…in each and every case”.

Pincher quit his role as deputy chief whip after allegations emerged in the Sun that he had drunkenly groped two men while at the private members’ Carlton Club on Wednesday night.

In his resignation letter to Boris Johnson, Pincher admitted he “embarrassed myself and other people” after having had “far too much” to drink.

Despite the accusations, Pincher has not had the whip removed, meaning he can continue to sit as a Tory MP.

But Bradley and Nokes, who chair the Procedure Committee and Women and Equalities Committee respectively, said anyone accused of sexual misconduct should have the whip removed pending the conclusion of any potential investigation.

They also urged the party to install a new code of conduct for Conservative MPs to follow.

“Recent incidents have demonstrated an inconsistent and unclear approach by the party to instances of sexual misconduct,” they wrote.

“The party and, by extension, the government are at risk of serious reputational damage by the current approach.

“We urge you to act swiftly to introduce a code of conduct for all Conservative members of parliament which is clear in terms of the expectations of behaviour and which can be applied in a fair, independent manner so as to avoid any suspicion of bias.”

They added: “In the meantime we ask that you employ a policy of zero tolerance on these issues and to ensure a thorough investigation is carried out in each and every case.

“Once an investigation has been completed, a decision should be taken about returning the whip, but in the meantime, anyone subject to such an investigation should not be allowed to sit as a Conservative MP and represent the party in any capacity.”

“We understand the need for discretion where an allegation is being investigated by the police but would ask that you properly police your request for those involved in such investigations to stay away from parliament, including not using their proxy votes in party votes.”

The prime minister is facing questions over whether he knew there were allegations about Pincher before he appointed him to the senior government post earlier this year.

According to Politico, Johnson was made aware of allegations against Pincher before he appointed him deputy chief whip at the last reshuffle in February.

But Downing Street disputed that account on Thursday, saying Johnson was “not aware of any specific allegations before the appointment”.

“There was no basis to stop the appointment in the absence of any formal complaint,” the prime minister’s official spokesman said.

Pincher could not be blocked from being given a job on the basis of “unsubstantiated allegations”, the spokesman added.

This is not the first time Pincher has been forced to quit the whips office.

In 2017 he resigned as a junior whip following a complaint that he made an unwanted pass at the former Olympic rower and Conservative candidate Alex Story.

Boris Johnson Was ‘Not Aware Of Specific Allegations’ Against Chris Pincher, Says No.10

Boris Johnson was “not aware” of any “specific” allegations about Chris Pincher when he appointed him deputy chief whip, No.10 has said.Pincher resigned from his government post maintaining discipline among Conservative MPs on Thursday evening.He has been accused of sexually assaulting two male guests at the Carlton Club – a Tory Party private members’ club in London’s Piccadilly, but has been allowed to continue to sit as a Conservative MP.Pincher […]