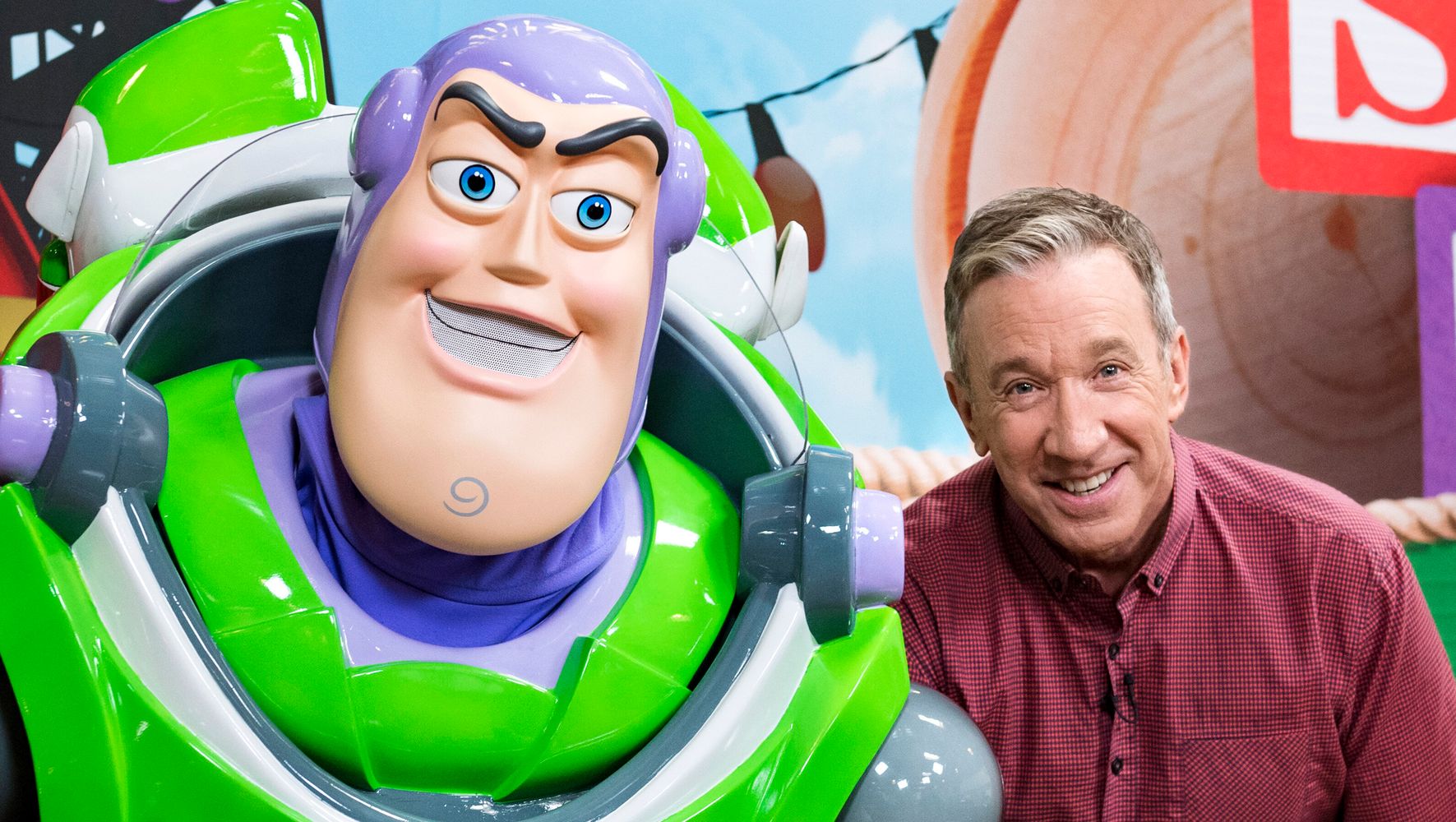 Comedian Tim Allen is sharing his thoughts on Lightyear for the first time.

The Home Improvement star voiced the character of Buzz Lightyear, an astronaut toy, in the Toy Story franchise. Pixar’s Lightyear, now in cinemas, focuses instead on Buzz, the fictional movie character that inspired the Buzz toy, and is voiced by Chris Evans.

In an interview with Extra that aired this week, Tim attempted to set that record straight and, in doing so, shared his somewhat mixed take on the new film.

“The short answer is I’ve stayed out of this because it has nothing to do [with my character],” he said. “We talked about this many years ago … but the brass that did the first four movies is not this. This is a whole new team that really had nothing to do with the first movies.”

Noting that he assumed Lightyear would be a live-action film, he added, “It’s a wonderful story. It just doesn’t seem to have any connection to the toy. … It just has no relationship to Buzz. I wish there was a better connection to this.”

Watch a clip from Tim Allen’s Extra interview below…

The somewhat confusing premise of Lightyear has prompted some fans on social media to accuse Pixar ― a subsidiary of Disney ― of replacing Tim with Chris.

In June, Everybody Loves Raymond star Patricia Heaton tweeted that not casting Tim in Lightyear was a “HUGE mistake,” adding, “Tim IS Buzz! Why would they completely castrate this iconic, beloved character?”

Later that day, she clarified her thoughts somewhat by noting that the new film was “an origin story.” Still, she griped: “Why remove the one element that makes us want to see it?”

Speaking to Entertainment Weekly earlier this month, Chris admitted to having “reservations” about taking on the role of Buzz Lightyear given Tim’s Toy Story performances.

“I love what Tim Allen did, and I love what Toy Story meant to me,” he told the publication. “You have to understand there will be a lot of people who have an idea in their heads, but this is like when I signed on to Captain America. You know there is a baked-in-the-cake fanbase, but that fanbase is there because they have an understanding in their mind of what the character already is. So you have to honour that when you’re making your choices.”

Meanwhile, Disney doesn’t seem to bear any ill will toward Tim. Earlier this year, it was announced that Allen would be reprising his role as Santa Claus/Scott Calvin in a Disney+ series spinoff of The Santa Clause.

While the official Pride Month is now over for another year, it is just the start of Pride season here in the UK, with many LGBTQ+ celebrations taking place in towns and cities across the country this summer. For many attending – including at three of the biggest Pride events in London, Brighton and Manchester – it will be the first time in three years that there has been the chance to […]