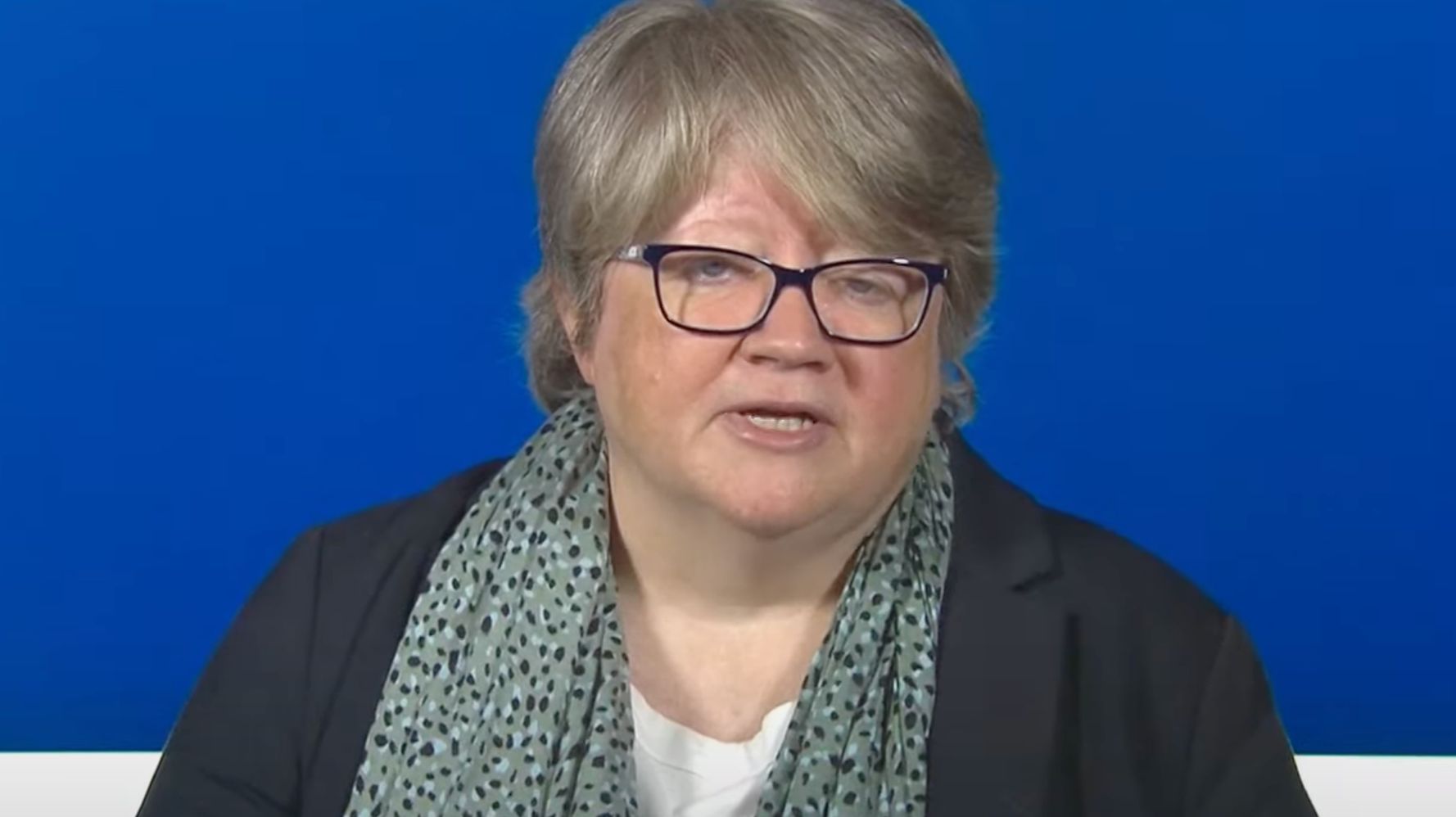 Boris Johnson was “not aware of specific claims” about Chris Pincher before making him Tory deputy chief whip, work and pensions secretary Therese Coffey has insisted.

Pincher quit his job of enforcing party discipline after he was accused of drunkenly groping two men at a private members’ club in London this week.

The prime minister is under growing pressure amid questions over how much he knew about Pincher’s past behaviour when he appointed him last February.

Dominic Cummings, the PM’s former adviser, said Johnson referred to the MP “laughingly in No.10 as ‘Pincher by name, pincher by nature’ long before appointing him”.

But Coffey told Sky’s Sophy Ridge On Sunday programme: “I am aware that the prime minister was not aware of specific claims that had been made.”

She added “the leadership qualities of the prime minister are very evident” when questioned about Johnson setting standards.

One of the MP for Tamworth’s latest accusers has said he was “shell-shocked” by the decision not to immediately kick Pincher out of the parliamentary party.

The prime minister only bowed to pressure to remove the whip from his ally, meaning he is now sitting in the Commons as an independent, after an official investigation was launched.

Fresh allegations emerged as Pincher said he is seeking “professional medical support” and hopes to return to represent his constituents in Staffordshire “as soon as possible”.

The Mail on Sunday alleged he threatened to report a parliamentary researcher to her boss after she tried to stop his “lecherous” advances to a young man at a Tory party conference.

One of the latest alleged victims shared his anger at Johnson over his handling of the incident at the exclusive Carlton Club on Wednesday.

The man told the Sunday Times that he initially did not want to report the incident, thinking “this is something that happens in Westminster”.

“But I am angered by the fact that I should feel like that, and even more angry by the way No 10 have dealt with it . . . I am furious. I know it sounds really silly but I felt shell-shocked when I found out they were initially going to let him keep the whip,” he added.

Pincher did not respond to requests for comment on the latest allegations, but the newspapers behind them said he denied the claims.

The latest allegations came after the Conservative Party was hit by a series of scandals relating to sexual misconduct.

In May, Neil Parish quit as MP for Tiverton and Honiton after admitting viewing pornography in the Commons chamber.

In both cases, the Conservatives lost the ensuing by-elections.

A third unnamed Tory MP has been told by whips to stay away from Parliament after being arrested on suspicion of rape and other offences.

Lindsay Lohan has tied the knot.“I am the luckiest woman in the world,” she captioned an Instagram photo of herself and financier Bader Shammas on Saturday. “You found me and knew that I wanted to find happiness and grace, all at the same time. I am stunned that you are my husband.”Lindsay Lohan at Melbourne Cup Day in Melbourne, Australia, in 2019.She also called Shammas “my life and my everything” […]