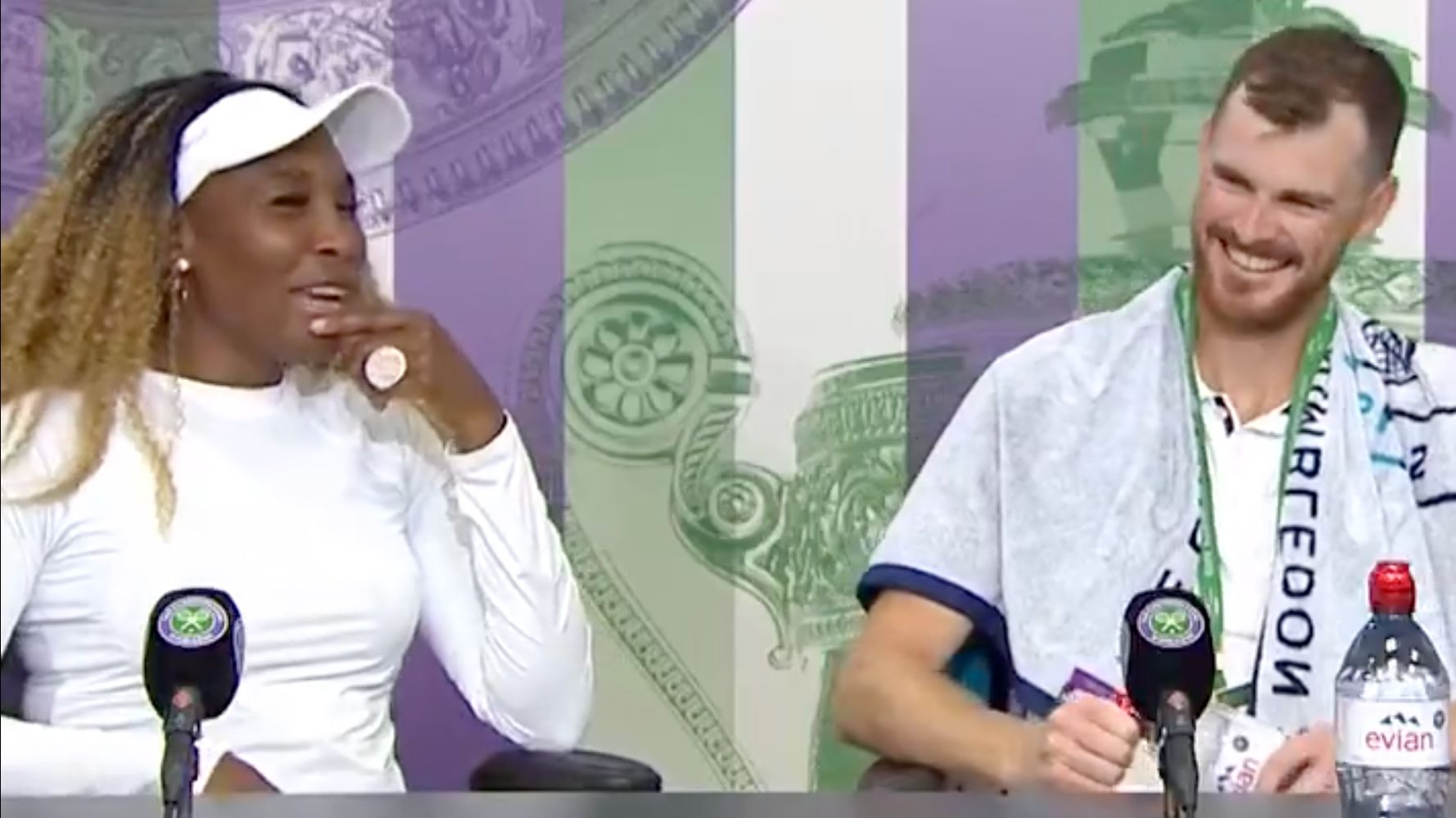 Venus and Jamie, who wrapped up a second round victory in the tournament’s mixed doubles bracket, were hit with the question during a post-match press conference on Saturday.

The reporter, in a clip shared by BBC Sport, asked if the two were “in it to win it” at the tournament.

“Or is it the first target just to get past the third round where Serena and Andy came a cropper.” the reporter asked.

“What kind of question is that,” Venus responded as she turned to Jamie to laugh.

The tennis player later asked the reporter if they were going to “write a good article or just a halfway decent one” about the pair.

You can watch the interaction between the reporter and the tennis players above.

Adele performs on stage at BST Hyde Park on 2 July 2022 in LondonAdele has said she was left “a shell of a person” after the “brutal” reaction to her postponing her Las Vegas residency. The singer was due to perform a series of shows from January to April this year at Caesars Palace but they were cancelled at the 11th hour. Adele shared a tearful video message on social media, in […]