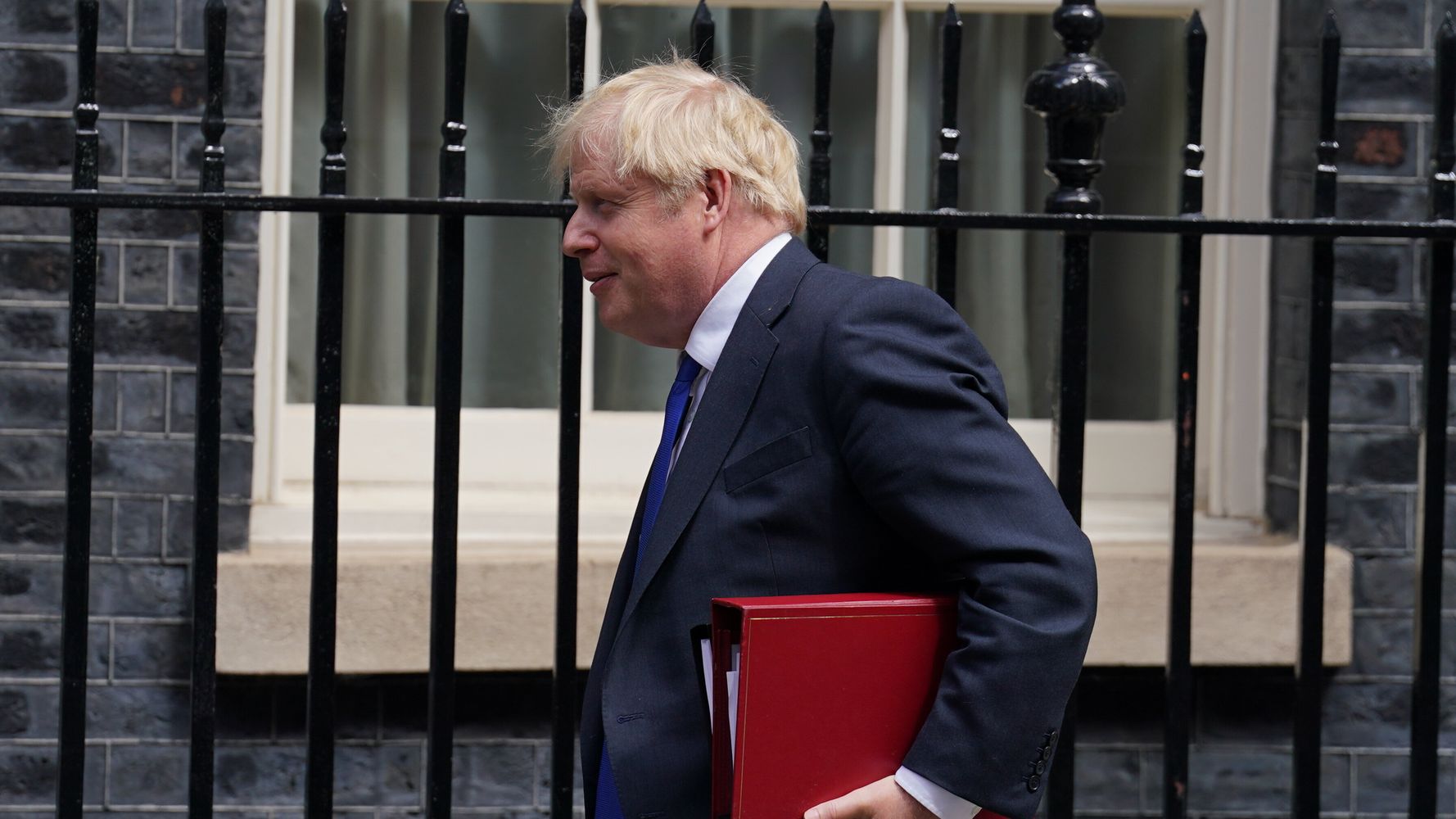 Boris Johnson has admitted meeting with a former KGB agent without any officials present when he was foreign secretary.

The prime minister said he “certainly” met Evgeny Lebedev – who also used to own the Evening Standard – in Italy during a grilling by senior MPs.

His comments come amid an investigation by the Commons Intelligence and Security Committee over the appointment of Lebedev’s son, Evgeny Lebedev, to the House of Lords.

It has previously been reported that the security services raised concerns about Johnson’s decision to give him a peerage.

Asked by Labour MP Diana Johnson if he met with Alexander Lebedev without officials on April 28 2018, the PM replied: “I certainly have met the gentleman in question who used to be the proprietor of the London Evening Standard when I was mayor of London.

“I certainly am not going to deny having met Alexander Lebedev, I certainly have.”

Mr Johnson added: “I have certainly met him without officials.

“I met him on a very few occasions.

“On the occasion you are mentioning, if that was when I was foreign secretary, then yes.”

Mr Johnson said he reported to officials that he met Lebedev.

The prime minister’s admission came as 32 government frontbenchers resigned in protest at his leadership – four of them during his liaison committee appearance.

“As foreign secretary, Johnson’s carelessness with words put people in danger. He must come clean about what he disclosed to Alexander Lebedev.

“This is a man now sanctioned by Canada, with close links to the Kremlin, and investments in Crimea.

“Boris Johnson’s carefree attitude to British security runs deep in his bones. This is a pattern of behaviour dating back years – he puts personal friendships above the public interest.

“This prime minister is a threat to national security and is unfit for his office.”

Johnson in PMQsBoris Johnson’s not good, terrible, very bad day – year, really – continued with this afternoon’s PMQs – with ten different MPs asking him to resign. The government’s been plunged into a new level of chaos following the surprise resignations of top cabinet ministers, Rishi Sunak and Sajid Javid. Since then, the Tory party has been haemorrhaging MPs from government at an alarming rate.It really picked up pace during and after […]