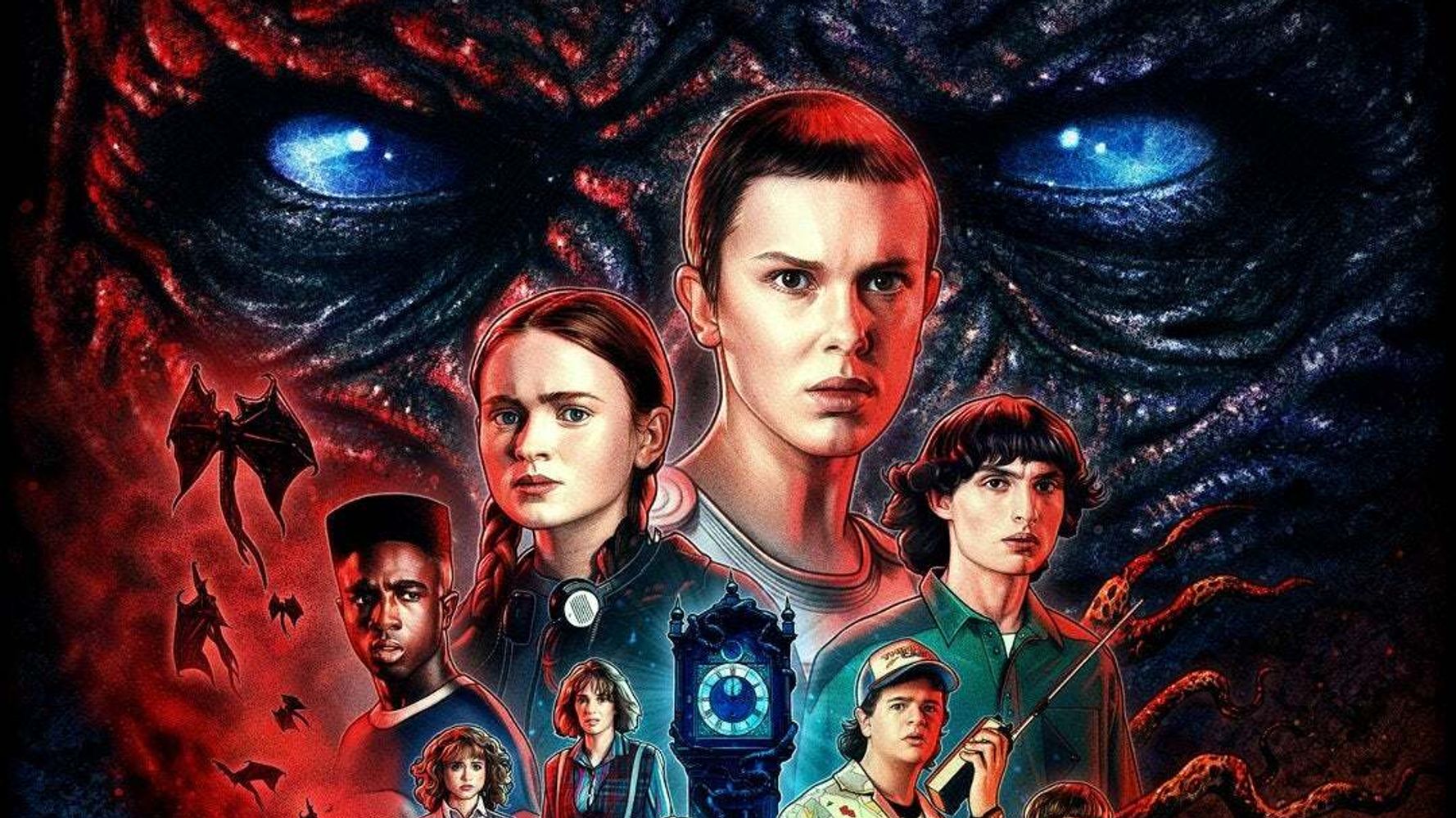 Warning: This article contains spoilers for the fourth season of Stranger Things.

“I think there was a version where Dimitri (a.k.a. Enzo), didn’t make it,” Matt Duffer told Collider, referring to the Russian prison guard.

“Then he ended up making it. But that’s [the most] radical of a departure from the original idea versus what we ended up with.”

In season four, Dmitri Antonov (Tom Wlaschiha) made a deal with Jim Hopper (David Harbour) to help him escape. However, they were both betrayed by another new character, Yuri Ismaylov (Nikola Djuricko).

Dmitri and Yuri – despite his treachery – quickly became fan favourites. Horror master Stephen King, whose work inspired elements of the Netflix series, even said he would like to see a spin-off built around Yuri:

Although Dmitri and Yuri – who ultimately rescued those he had betrayed – survived, the show was less kind to another newcomer.

Boris Johnson in PMQs with Gary Sambrook, Tory backbencherMPs enthusiastically clapped a Tory backbencher who called Boris Johnson’s handling of the Chris Pincher crisis “insulting” during PMQs on Wednesday.The prime minister’s time in No.10 is looking particularly precarious right now, following the resignations of chancellor Rishi Sunak and health secretary Sajid Javid last night.Their decision to walk away from the government came after another week of chaotic headlines for the prime minister around […]