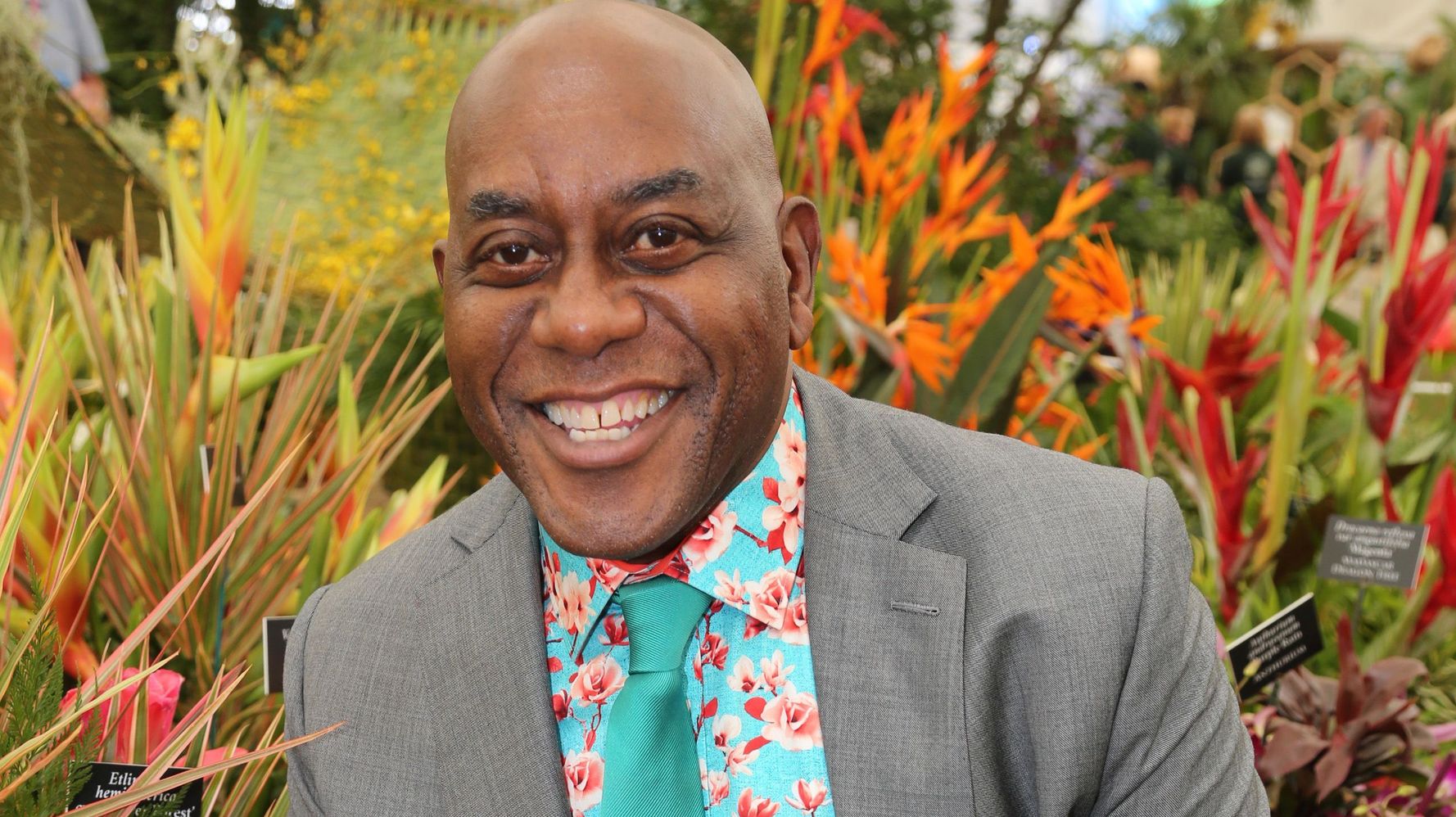 Jacqueline was treated by paramedics at the event in May after the TV chef and other VIP guests pulled her from the water.

Ainsley claimed that Health and Safety at the event, which is put on by the Royal Horticultural Society, “wasn’t particularly great” and that the area “should have been roped off”.

The Daily Mail reported he is now contemplating legal action, with the star telling the paper: “The Health and Safety was not particularly great.

“They should have roped it [the show pond] off. It was about 6ft deep — quite a drop once you hit the water.”

An RHS spokesperson said: “We take Health and Safety very seriously. Throughout the remainder of the show we made the decision to close off the garden to visitors.”

Photographs from the event showed the former Ready Steady Cook host by Jacqueline’s side as she lay on the ground after being pulled from the water feature.

An onlooker previously told The Sun that she was “coughing up lots of water”.

Ainsley later updated concerned followers, insisting Jacqueline was “doing fine” after the event, tweeting: “Just a big thank you to everyone who helped my sister when she had a fall at the Chelsea Flower Show this morning.

“She’s doing fine and all is well.”

The Labour leader also said Boris Johnson should quit immediately rather than wait until a new Tory leader is elected.Keir Starmer has ruled out doing any deals with the SNP at the next general election.The Labour leader said there was “absolutely no basis” for any type of pact with a party that wants to “break up the United Kingdom”.Some Conservatives have warned of a “coalition of chaos” between Labour and the […]