Boris Johnson Is Resigning Despite Failing To Mention It In His Speech, Minister Insists 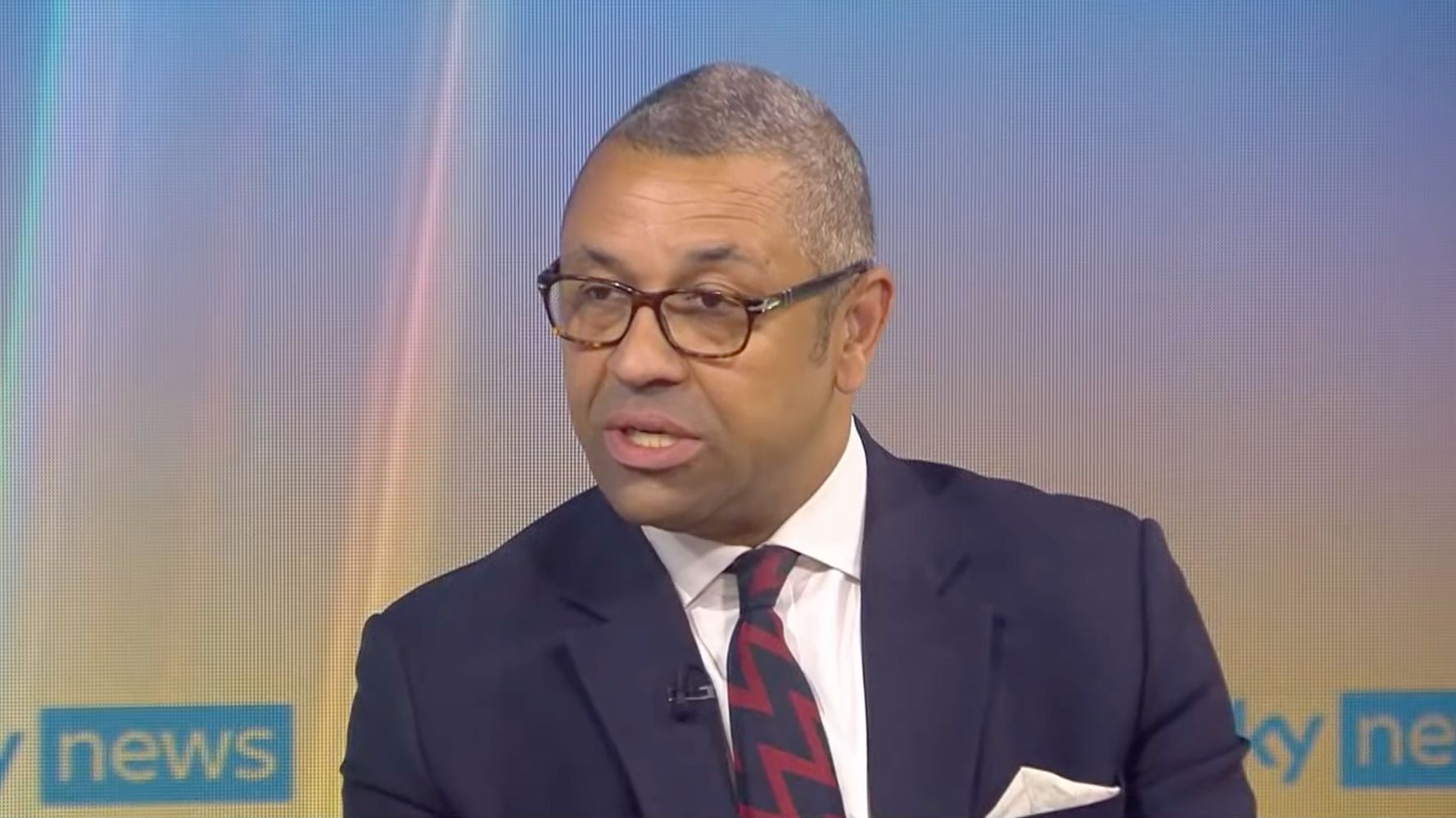 A Cabinet minister has insisted Boris Johnson is definitely resigning, despite failing to mention it in his Downing Street speech.

The new education secretary James Cleverly said the public should “take that as read” when pressed on whether Johnson will quit.

Johnson quit as Conservative Party leader but wants to stay as prime minister until a successor is found.

However, some senior Tories called on Johnson to go immediately and be replaced by a “caretaker” prime minister until a successor is selected.

They fear the government will be left paralysed for months if Johnson stays in Downing Street.

“He is resigning from his role as prime minister and leader of the the party once a successor has been appointed.”

Cleverly said it was “right” that Johnson resigned and called for a successor to be in place “promptly”.

In an unapologetic resignation speech, Johnson hit out at the “eccentric” decision of his MPs to oust him, saying the “herd instinct is powerful” and “when it moves it moves”.

Separately, Cleverly described claims about Johnson’s Chequers wedding party as “media speculation” and said he has not had an invite.

It comes amid reports that the Johnson’s are ploughing on with plans for a wedding party at Chequers this summer.

The pair married in a low-key, private ceremony at Westminster Cathedral last year and planned to have a larger celebration in 2022, when coronavirus restrictions were likely to be relaxed.

They were said to have sent save-the-date cards to family and friends for the celebration on July 30.

Asked about the party, Cleverly told Sky News: “I don’t know the details about that. I’ve seen some media speculation and unsurprisingly, that was not part of the discussion I had with him.”

Asked if he had received an invite, he said: “No.

“So the so the point is, he is very, very clear, that we are here to serve the British people, he is also very clear that we do that until the new prime minister is in place, and that’s what he’s doing personally.”

Tom Tugendhat Announces He Is Standing To Be Prime Minister

Tom Tugendhat is the Conservative MP for Tonbridge and Malling.Tom Tugendhat has become the second Tory MP to confirm he is standing in the contest to succeed Boris Johnson as party leader.The foreign affairs committee chair said it was time for the Conservatives to have “a clean start”.Writing in the Daily Telegraph, Tugendhat, who was elected MP for Tonbridge and Malling in 2015, said: “I am putting together a broad […]