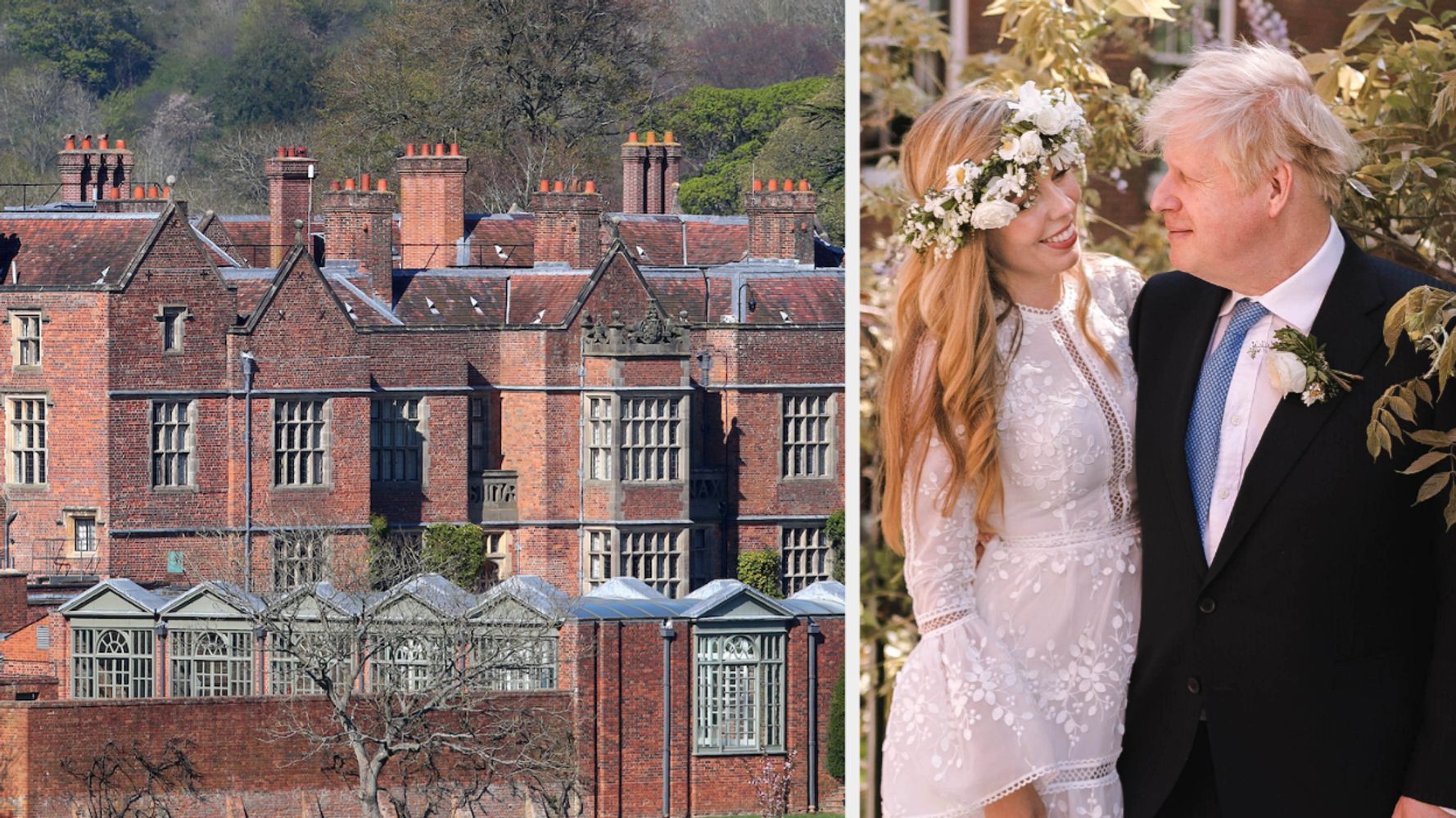 Boris and Carrie Johnson will not hold their wedding party at the prime minister’s country residence, sources have told HuffPost UK.

The couple were reportedly ploughing on with plans for a bash at Chequers as Johnson shifts to a caretaker role in his final days in office.

However, they have now decided to move the party’s location following criticism of the plan.

The pair married in a low-key, private ceremony at Westminster Cathedral last year and planned to have a larger celebration in 2022, when coronavirus restrictions were likely to be relaxed.

The Johnsons were said to have sent save-the-date cards to family and friends for the celebration on July 30.

However, a Downing Street source told HuffPost UK there would be no wedding bash at Chequers.

The planned wedding party is instead being moved to a different location at the end of this month, sources told The Sun.

NEW: The planned Chequers wedding party is being moved to a different location at the end of this month. Source says the idea this has had any bearing on why the PM is staying on as caretaker is “frankly absurd” and where it happens doesn’t matter to them.

The Evening Standard reported last month that the party would take the form of a “champagne-soaked soiree” to celebrate the couple’s first anniversary.

On Friday morning a Cabinet minister suggested any new prime minister should let the couple have their wedding party at Chequers.

James Cleverly told BBC Radio 4’s Today programme: “Private functions like that do not impose a burden on the public purse…

“I think it’s churlish to be negative about two people who want to celebrate their marriage and their love for each other.”

Alastair Campbell Spares No One As He Laments Who Put Boris Johnson Into No.10

Alastair Campbell on BBC Question Time, criticising Boris JohnsonAlastair Campbell hit out at everyone who was responsible for putting Boris Johnson in No.10 last night, during a BBC Question Time appearance.As the ex-spin doctor for Tony Blair when he was prime minister, Campbell has been a particularly ferocious critic of Johnson for years.But last night, hours after Johnson had officially announced his resignation, Campbell really let loose.He said: ″Anybody who ever […]