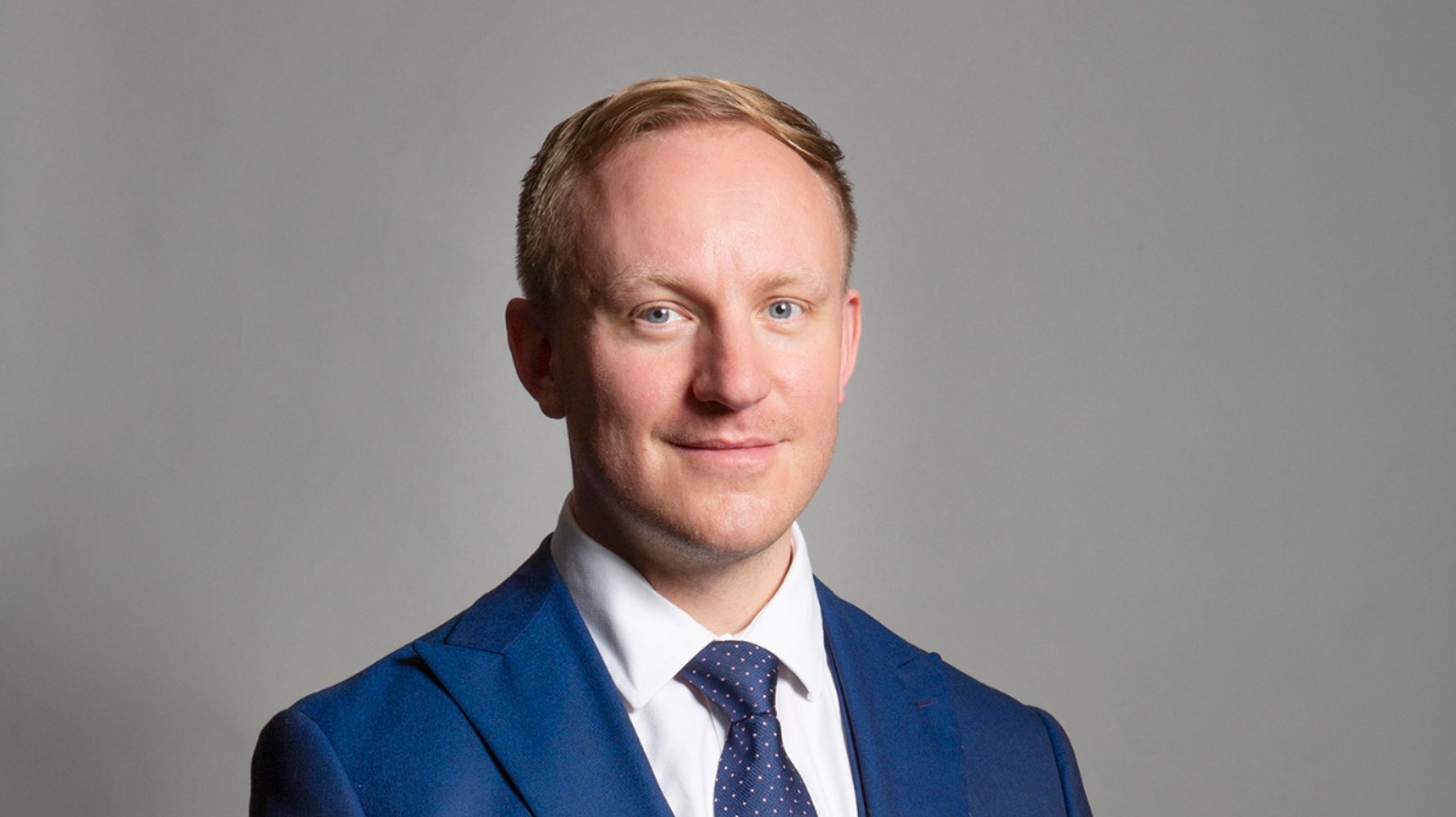 A Labour frontbencher has launched a bitter attack on party officials over moves to prevent him standing at the next election.

He hit out after Labour members in his Ilford South constituency voted against him being automatically re-selected as their general election candidate.

All ten party branches in the area backed an open selection contest, which will see Tarry go up against rival candidates for the right to represent Labour the next time the country goes to the polls.

HuffPost UK reported earlier this week how senior party figures such as Ed Miliband and Tulip Siddiq were supporting his re-selection campaign.

Siddiq, the shadow economic secretary to the Treasury, said in an email to Labour members: “I’ve known Sam since we were members of Young Labour and I know his commitment to socialist values.”

But after the final Labour branch voted last night, it was confirmed that Tarry had been “triggered”.

In a lengthy statement on Twitter, the former trade union official – who was Jeremy Corbyn’s leadership campaign director in 2016 and is an ally of deputy leader Angela Rayner – alleged there had been “rule-breaking, concrete evidence of voter fraud [and] voter impersonation” during the ballot.

“Several of the results in this process were by a small margin, which means I have little faith in the integrity of the outcome,” he said.

Tarry also claimed he had been “subjected to some of the vilest smears” during his time as an MP.

He added: “There is now a clear pattern of factional elements of the party machine targeting socialist and trade union-backed candidates, whether that be in selections for target seats or indeed sitting members of parliament.

“I stand for a different sort of party. One which is open, generous and strong. One which engages and listens, and is proud of its radical policies. One which is inclusive and representative of all its members, and which has democracy at its heart.

“One which is proud of, and puts at its heart, its links with trade unions. That is why I have been targeted, and I will not give up that vision.”

Responding to his comments, a Labour source said: “This is an extraordinary and unwarranted attack on hardworking party officials who are unable to publicly defend themselves.”

Doja Cat is apparently a fan of Stranger Things and an even bigger fan of its newest star, Joseph Quinn.The Grammy-winning singer messaged Stranger Things star Noah Schnapp (Will Byers) on Instagram asking if Quinn, who joined the show in its latest season as Eddie Munson, has a girlfriend, according to a screenshot Schnapp posted on TikTok Wednesday. “Noah can you tell Joseph to hmu [hit me up],” Doja Cat wrote, per the […]