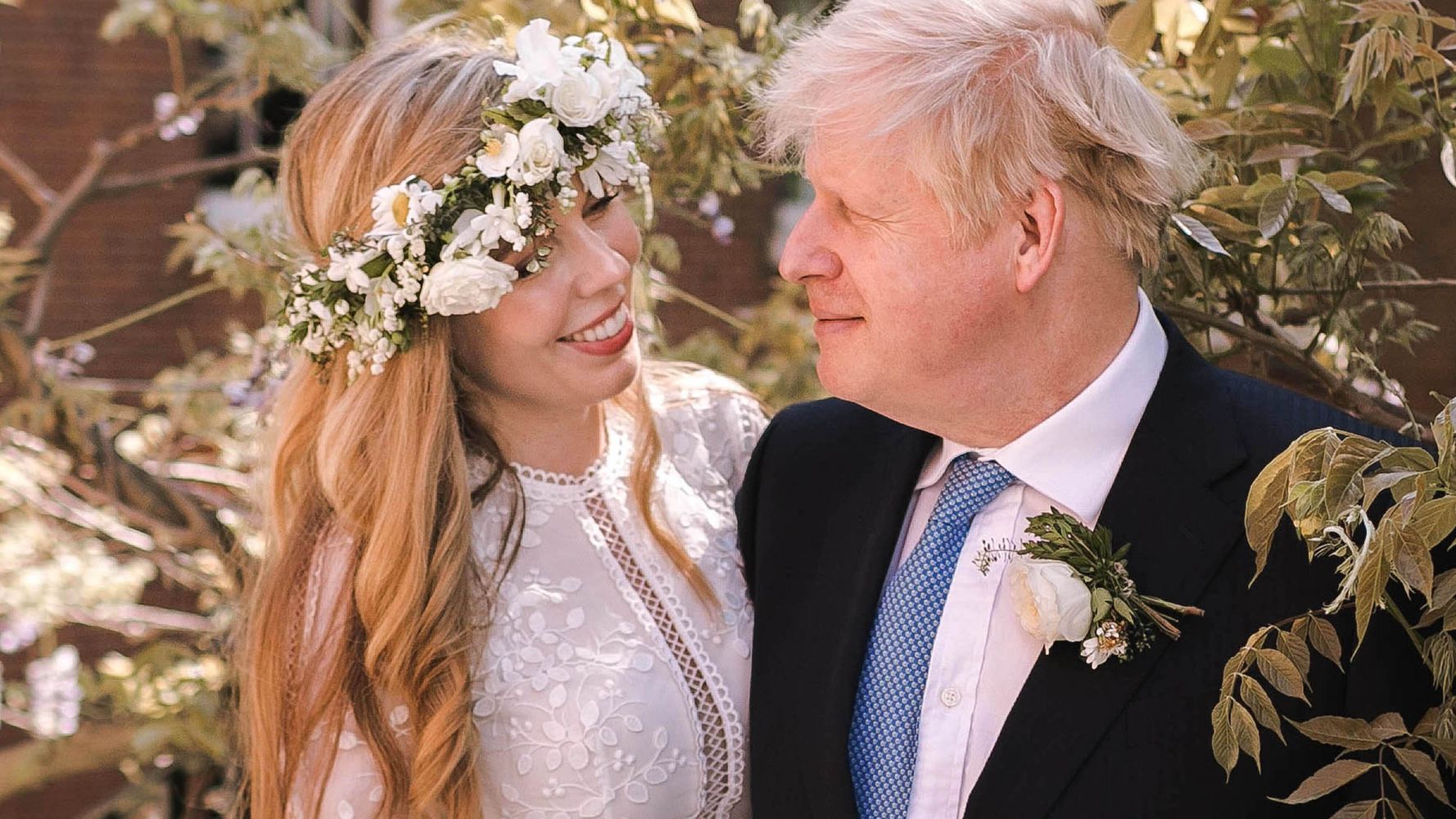 James Cleverly said the couple should be allowed to have the bash at the PM’s country residence this summer – even if Johnson is gone by then.

It comes amid reports that the Johnsons are ploughing on with plans for a wedding party at Chequers at the end of July.

Asked if Johnson should still have the party at Chequers in July if it is in someone else’s hands by then, Cleverly said: “I think that if that is done by that point in time, I suspect that it would be a rather generous action of the new prime minister to allow that to go ahead.

He told BBC Radio 4’s Today programme: “I think it’s churlish to be negative about two people who want to celebrate their marriage and their love for each other.”

The Johnsons were said to have sent save-the-date cards to family and friends for the celebration on July 30.

In another interview on Sky News, Cleverly described stories about the party as “media speculation” and said he had not received an invite.

One Tory source said: “It beggars belief that even after all the criticism Johnson has faced regarding integrity and probity, one of the reasons he is staying is to have his wedding party at Chequers.

A second insider told the paper: “It’s crass if it goes ahead.”

But a spokesman for Johnson said: “The PM has a strong sense of duty and will continue to serve his country until a new leader is in place solely to continue his obligation to the public.”

It comes after the outgoing PM appeared to slip up in his resignation speech at Downing Street, thanking the “wonderful staff here at Chequers”, before quickly correcting himself to say “here at No 10”.

“And of course at Chequers,” he added.

Hollywood has been paying tribute to James Caan following his death at the age of 82.The Oscar-nominated actor, best known for his roles in The Godfather, Misery and Elf died on Wednesday.A statement on Twitter said: “It is with great sadness that we inform you of the passing of Jimmy on the evening of July 6.“The family appreciates the outpouring of love and heartfelt condolences and asks that you continue […]